Precious metal investing in 2021 - Should I buy platinum or gold? 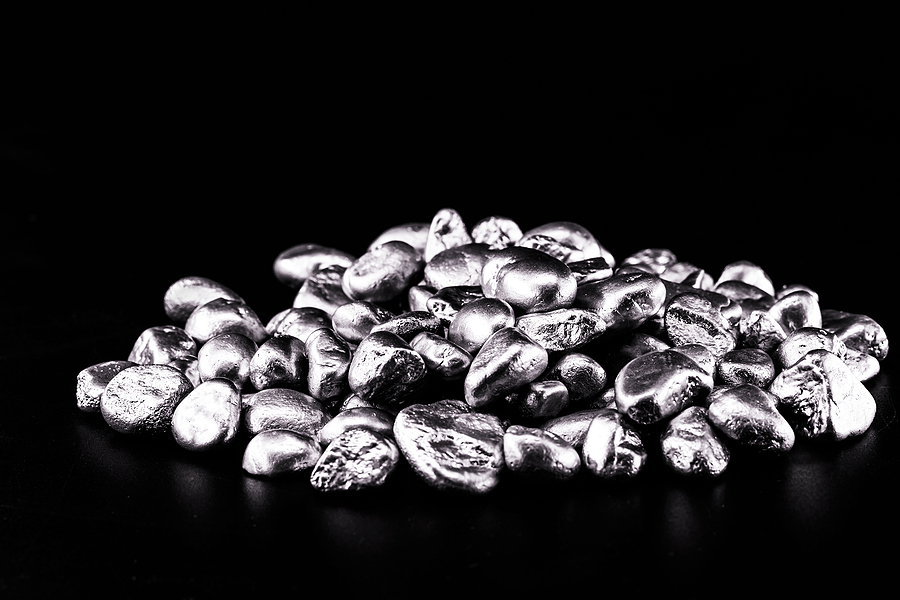 That said, you shouldn’t just invest in any metal. This post will be looking at two specific ones, which we’ll get into shortly. Hopefully, after reading, you can make an educated decision on which to invest in.

You should know that investing in gold doesn’t have to be in person. You can buy physical gold online, after all. While the option to do so physically is certainly there, it’s not a necessary one.

Understand, however, that gold is a long-term investment. Many investors use it as an economic hedge or to store funds for years on end. It’s not likely to grant you quick profits. That said, this lack of volatility makes it an ideal investment for people new to the space.

On top of this, gold is easy to follow. Because its price charts don’t vary too much, you won’t have a hard time knowing which price is good and which is bad. Buying the lows and selling the highs, for instance, should give you no trouble.

As for the long-term, we all know gold will be around for a while. It’s an asset that has been used for centuries due to its shiny nature and magnetic appeal. It’s not an asset that will suddenly go under overnight. This isn’t to mention that gold is also used for jewelry and other fancy products, as is platinum. That has been the case for decades and doesn’t look like it will change anytime soon. You can also acquire gold in bullion and coin formats.

Gold is also the main asset that central banks hold in their vaults. If these financial titans are that invested in gold, it’s probably a safe bet to make.

Part of what contributes to gold’s stability is that most first-world countries around the world mine it at home. It’s not an asset that needs to be exported or imported frequently by any means. It’s also why many governments have hoards of gold in case of a global economic collapse.

Platinum is a rarer asset than gold, and by a large margin at that. It’s because of this rarity that the metal is much rarer than its yellow counterpart. It’s also not found by itself, rather alongside gold and silver mining at that. Sometimes it’s found with other metals as well.

That said, the asset has much more of a use case than gold does, making it more valuable than ever. This metal is used in electronics, batteries, automobiles, and more. However, because it’s used in so many things, the demand for it is high, and sometimes supply might be low. If that’s the case, the prices around bound to shoot up, hence the asset’s volatility.

Buying platinum is certainly more of a short-term investment than a long-term one. If you’re a risky investor, then that shouldn’t post a problem to you. But if you prefer safer investments, this isn’t the metal for you to count on.

Unlike gold, platinum is much harder to find, which also contributes to its price volatility. There are only two countries in the world that mine platinum at any respectable rate: Russia and South Africa. This gives those countries a bit of extra control when it comes to price, as they export to the entire world. If either one isn’t a fan of another country, they can raise the price just because they want to.

It’s all of these factors and more, like the fact that platinum is used all around the world, that case the metal to be so sought after. As for gold, the asset is much more acquirable, which stabilizes the price in the long run.