Advantages of Hiring a Small Custom Home Builder in Sydney 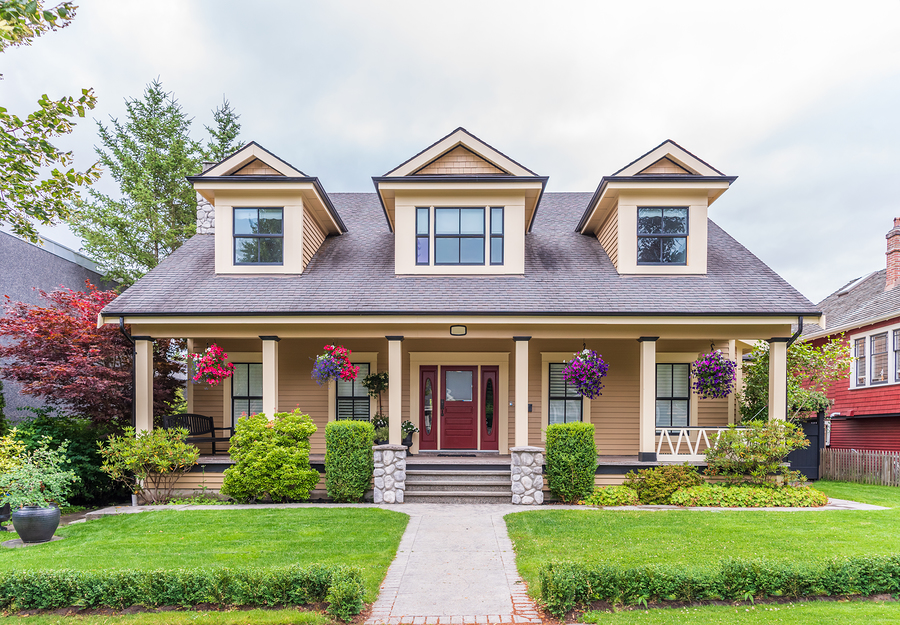 If you’re looking for a home builder, you’ll come across several advantages that come with hiring large builders.

For instance, they boast of having deep pockets such that they’re able to influence the supply chain. They’re likely to get huge discounts on building materials, thereby saving you a lot of money.

However, acknowledging these clear facts without considering the advantages that come with hiring small builders is giving large builders undue advantage.

Essentially, custom builders handle a single project individually. They hardly combine several projects simultaneously. Thus, they can easily look into better options like infill lots in urban areas. This means you’ll get more options of where to build your dream home.

On the contrary, big builders always think big. Rather than basing their thoughts on houses, they think about developments. This means that big builders prefer locating and acquiring large parcels of land.

As a result, your home will be restricted to such lands. Unfortunately, vast lands are hardly available near an urban area. If you hate the idea of commuting over a long distance, big builders won’t be the right choice for you.

Small builders offer you the opportunity to build your home according to your specifications. They can customize your home using a wide range of designs. You can choose the kind of details you want your home to have.

Also, small builders have fewer workers. Thus, the builder is likely to be on the site most of the time. That way, you’ll have opportunities to change anything you dislike.

Also, a small builder is more likely to reside near your area. Thus, their reputation depends on customer satisfaction. This means they’ll give their best to meet or exceed your expectations.

On the other hand, large builders handle several projects simultaneously. They mostly build homes based on limited home plans. They’re more likely to pre-determine the design to use when building your home before the commencement of the project. Also, they buy most of the building materials beforehand.

While you may customize a home built by a large builder with countertops, appliances, and a few finishes, the builder will hardly make even the smallest changes as they work on strict schedules. Thus, you’ll hardly get the chance to input your design preferences.

For instance, if you’ve bought a piece of land on a hilly area or narrow lot, bigger builders will want to flatten the hill to build a flat home using their existing designs, yet you want the home built on top of the hill.

Large builders often keep their pricing low by manufacturing some parts of the home in their factory. Thereafter, they transport the parts to the construction site for assembly. However, this process affects the materials and the quality of the parts.

Smaller builders have probably built several homes on the same kind of terrain. This is because they often offer localized services. Since they’ve built more homes in your local area, they’re able to advise you about the best options with confidence. For instance, they’re more likely to know that there’s a rock close to the surface in the area you want to build, and this will make it impossible to excavate. Such prior knowledge will save you a lot of money.

On the contrary, big builders are more likely to move across several states between projects. Thus, they have less knowledge about the landscape in your area.

Smaller, local builders are more likely to be familiar with the energy costs in your area. Thus, they’ll build a home that considers such issues. On the contrary, volume builders can build a large home at a cheaper rate but won’t consider energy costs.

In conclusion, bigger builders offer the benefit of building a home quickly. They’re able to build larger homes at a lower cost but won’t give you the chance to input your specifications. On the other hand, small customer builders may charge more to build you a dream home, but you’re more likely to have the home built according to your specifications.