The Evolution Of Rifles: A Look at Its History 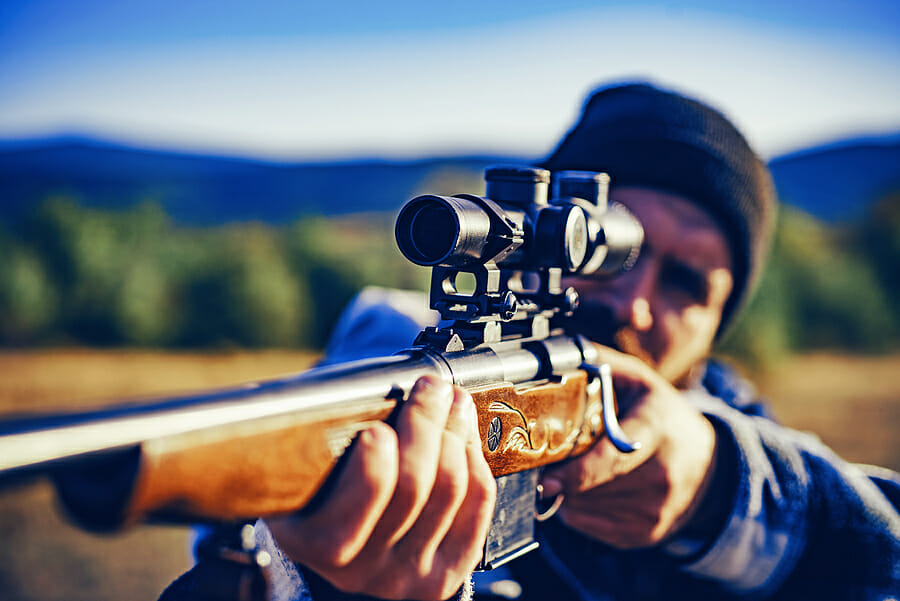 Rifles are long barrel firearms braced on the shoulder during the course of firing. It has a high level of accuracy for long-distance targets due to the spiral design inside the bore. This design makes the bullet swirl when fired. It is the firearm that the military uses for high accuracy aim when firing at an enemy.

Rifles have evolved over the years. The Muzzleloader among guns is the oldest one, already existing during the 17th century. Today, lots of rifles underwent modernization to cope up with the demands of the present.

The fire lance is the ancestor of the rifles. It was the earliest weapon that utilized gunpowder to fire and was used in China during the Jin-Song Wars. The fire lance was first documented in the 10th-century. It became China’s primary military weapon during the era.

Unlike the fire lance, assault rifles have detachable magazines that are fed with ammunition and shot continuously. It fires 90 rounds per minute, including the magazine change. Assault rifles are selective-rifles and allow the handler to change modes from semi-auto to burst mode to automatic. The automatic shooting capability is a massive upgrade for rifles, which started with manual triggers.

Rifles are mainly built to use in a war. Rifles have the most accuracy and precision among existing firearms and are the best weapon to bring into a battlefield. China’s development of the gunpowder triggered the emergence of a firearm.

History has seen its fair share of rifles from different eras. From the first fire lance (which is fired by inserting gunpowder directly to the barrel and triggering it with a match) to the creation of the single-shot rifles- all of these became a crucial part of the rifle’s development. And now, the world lives in an era of semi-auto and automatic firearms.

In the 17th century, flintlock rifles were used by the British army during the Napoleonic war. Flintlock rifles have a flint striking ignition mechanism.  During 1841, records show that the primary weapon Prussians used is the Dreyse needle gun.

Fast forward to today, the M-16, a modern assault rifle, is derived from the Armalite. The Steyr AUG is an assault rifle designed during the late 20th century. It is a bullpup type assault rifle that has a long body, but a shorter barrel compared to the standard rifle. It is a fully automatic firearm and also falls under the submachine gun category.

Are the ancestors of the modern rifles better than the rifles we have today? Thousands of years ago, those firearms that we considered as antiques or old, were the best weapons that they had. Firearms are designed with the handler’s needs in mind. During those times, the rifles were one of the most advanced weaponry.

And now, modern rifles serve the demands of the present age. So there are no questions as to what is best. Those firearms fit their own time. That is why firearms need to adapt to meet the demands of today’s world.

Collectors, on the other hand, love both old and new guns. The two have a special place in their collection because they know it doesn’t matter whether the gun is new or not. The important thing is those guns played a vital role during times of need.

If you are a collector, you will understand the importance of each piece, knowing that each one has a role in the evolution of firearms. GunHub offers different kinds of firearms that can become a part of your collection. Every gun has its story to share. Many were used during wars, especially old firearms, where their story is written on every part of them.

Old firearms played a significant role in shaping the world. Many served the purpose of saving and protecting countless lives. Let’s not forget how and why guns became important. It is crucial to understand it’s history to comprehend the complexity of its existence.

Rifles are the standard firearms of the military and have always been built for war. The evolution of the rifle was essential so it can adapt to an ever-changing world. Many countries have now modernized and updated their weaponry to combat new and unknown threats. These weapons will continue changing and transforming to better serve the future and the people.