Signs Your Friend Or Loved One May Have Sociopathy 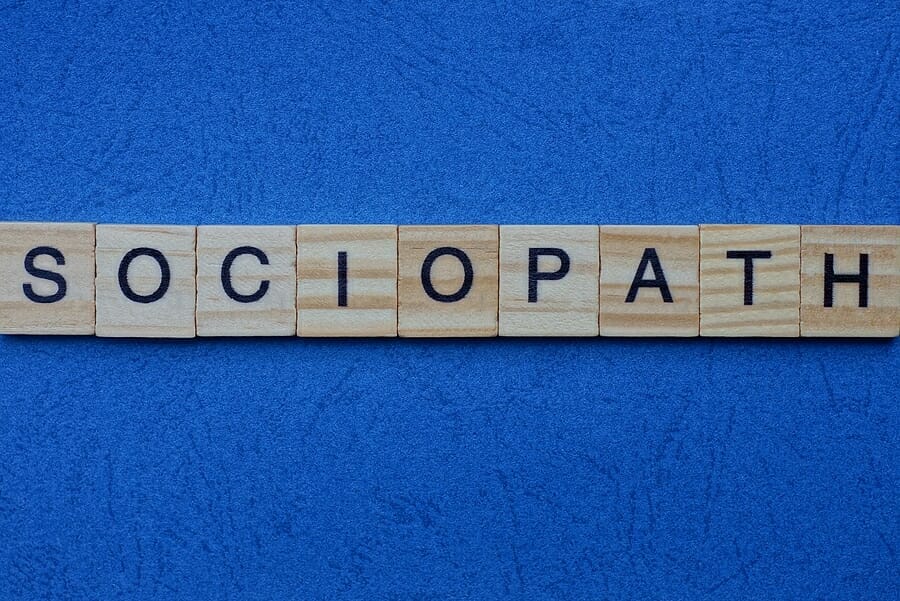 This article was developed via a partnership with BetterHelp.

People often use the terms sociopath and psychopath interchangeably, although they are not clinically different. However, while either label refers to people with antisocial personality disorder, individuals who have antisocial personality disorder lack empathy and remorse for their wrongdoings and are driven to manipulate others for their own benefit.

ASPD results from both genetics and environment; however, precisely what causes the condition isn’t clear. It’s widely accepted that psychopathy results from genetic characteristics, such as a lack of development in some brain regions. At the same time, sociopathy is thought to be the result of childhood trauma, such as abuse or neglect. Even though antisocial personality disorder is commonly associated with criminal behavior, many people who suffer from it are unaware of it and may never be properly diagnosed.

Unlike psychopaths, the behavior of sociopaths is less predictable. Psychopaths are more self-assured and charismatic than the rest of us, their deception is subtler, and they have a strategy in place. Anxiety and rage are more challenging to control in sociopaths therefore, they may act impulsively and consequently may have a more difficult time fitting in.

Can You Be Friends With A Sociopath?

When examining sociopathic personalities, it’s relatively common for people to wonder whether or not these individuals can have friends or relationships of any kind. Is it possible for these folks to maintain close interpersonal relationships and friendships? The answer to this question is not so simple.

A sociopath’s relationships are always superficial, self-serving, and short-lived. They can’t be counted on as a friend to help out when you need them the most since they cannot value individuals outside of how they’re helpful to them at the moment.

To the casual observer, a sociopath may have a few close friends and relationships that appear to be genuine. Still, beneath the surface, these friendships and relationships demonstrate a lack of genuine connection built on trust and are being kept alive because they serve the sociopath’s narcissistic needs.

These so-called partnerships would immediately disengage and detach from the psychopath if one of those two factors were to change. Anyone who doesn’t feed their ego and isn’t valuable for them can be mercilessly dumped by sociopaths, and they don’t really connect with anyone. If you feel like you may be friends with someone like this, consider speaking to a therapist at BetterHelp, for example, to get some advice on how best to handle this situation.

Here are some characteristics of sociopathy that will help you understand why people who are sociopaths find it difficult to develop and sustain meaningful connections with others.

Signs Of A Sociopath

1.They Exaggerate Their Lives

This can manifest as creating elaborate fabrications about life events and, in general, acting as though their experiences are a theatrical production in which they are the main attraction. The intensity of everything they do is overwhelming, and there is no way they will be swayed into believing anything different.

2. Their Sexual Promiscuity May Make You Feel Uncomfortable

The sheer amount of people who could be taken advantage of by someone like this may catch you off-guard and even disturb you. The emphasis for sociopaths is more on quantity than on quality, and they may also express extreme sexual interests that may leave a lasting impression on you.

3. You May Doubt Your Own Logic When You Are With Them

Their high level of intelligence will make it so that they use logic to dispute anything you may say. They will refuse to accept responsibility for offenses they have clearly committed. The fact that they are unconcerned about their actions’ impact on others means that everything that upsets you will be overlooked. This will cause you to second-guess your actions since their argument may seem so flawless, you’ll start to gaslight yourself to align with their point of view.

4. They May Have Unpredictable Explosive Anger

It’s totally normal for people to get so angry that they snap every once in a while, but these people openly talk about the true extent of what they’re capable of without feeling regret. Not surprisingly, individuals may come out and admit that they mutilated animals when they were children. 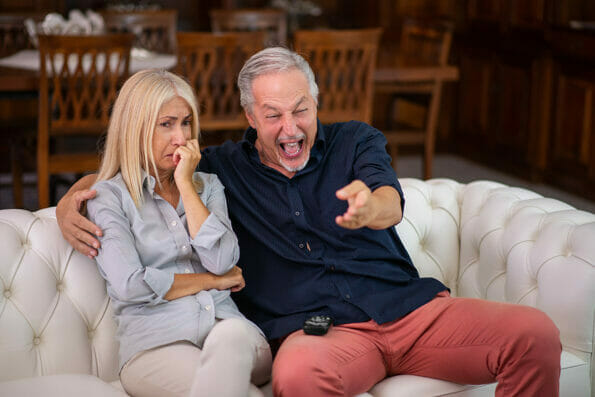 5. Their Attractiveness Will Immediately Draw You In

It’s possible that when you first met this person, one of the first things that caught your attention was their alluring personality. They smiled at you, laughed at your jokes, and left you with a lasting impression. As time goes on, you’ll come to understand that this is all for show, and they’re only being nice to you in order to obtain what they desire without having to use any genuine emotional energy in the process.

6. They Will Fool You Into Thinking You Have A Chance

Sociopaths can quickly oscillate between rage and showing you slight indications of approval, which can be a toxic combination to have to withstand. Unless you exercise caution, this behavior will lead you to believe that you can win them over by trying to be better. But before you know it, this constant effort to win them over will culminate in an addictive cycle of abuse.

7. They Barely Have Any Friends

Rarely do you discover a shared fondness for this person when discussing them with another individual. Their circle of friends is small, largely due to their inability to maintain friendships.

8. They’ll Lie To You All The Time

They’ll make up elaborate, ludicrous tales that intertwine with the truth in an effort to make their fabrication appear natural. They have the incredible capacity to lie to you about anything without thinking twice because it’s like second nature to them.

9. They Will Never Say They’re Sorry

10. They Cannot Feel Love For Another Person

Sociopaths cannot feel love in the same manner that you or I would feel love. A sociopath doesn’t regard a friendship as a reciprocal experience, but rather as an instrument to be exploited and utilized. This results in one-sided relationships. 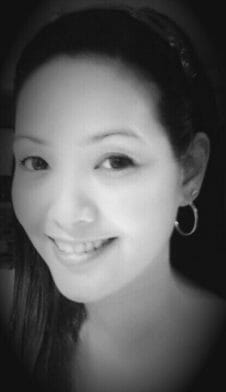 Marie Miguel has been a writing and research expert for nearly a decade, covering a variety of health- related topics. Currently, she is contributing to the expansion and growth of a free online mental health resource with BetterHelp.com. With an interest and dedication to addressing stigmas associated with mental health, she continues to specifically target subjects related to anxiety and depression.