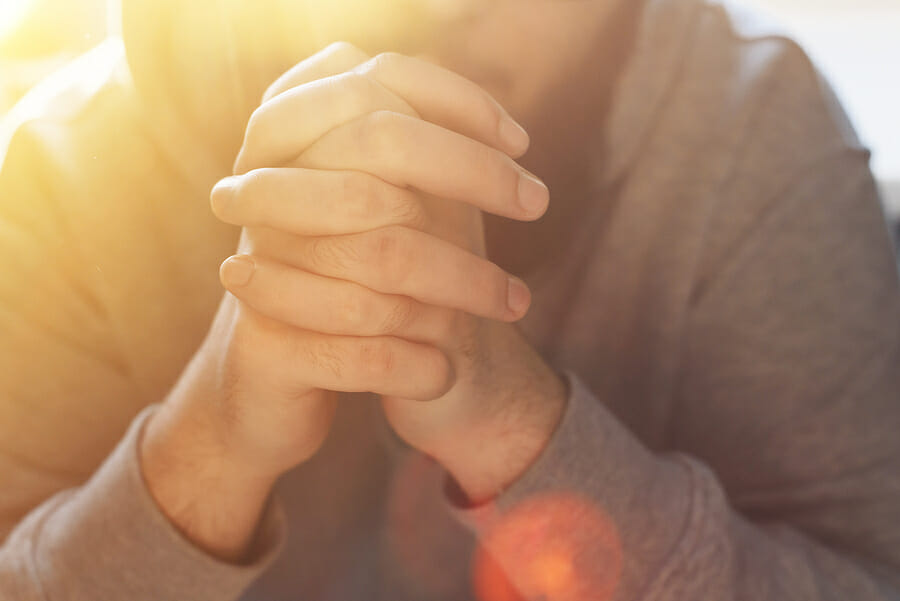 Technology is incredibly advanced these days and making major life changing breakthroughs in the lives of men, women, and children. A technology that medical professionals have been using to improve all areas of life is low level light therapy (LLLT). This rapid growing technology has been used to treat conditions in many different ways. LLLT is most commonly used to treat patients who suffer from wrinkles, burns, scarring, acne, and hair loss. The light therapy is used for stimulating and restoring functions in the human body. Recently, scientists have been testing and proving the extraordinary effects that LLLT has had treating diseases such as Alzheimer’s, dementia, depression, alopecia, and more!

Low level light therapy is a treatment that uses photons to alter activity either by using lasers or LED lights and sometimes both at the same time. LLLT applies these low levels of light to surface areas of the body and has been claimed to stimulate and enhance cell function at the molecular, cellular, and tissue levels. It has also been said to reduce pain, inflammation, and promote healing wounds.

Lately, research conducted has revealed that low level light therapy can be used to help neurological and psychological diseases such as depression, Alzheimer’s, dementia, Parkinson’s, and other brain injuries. LLLT is non-invasive, so its ability to penetrate the tissue of the brain has been a game changer. Recent studies have shown promising results such as enhanced learning and memory, improved neurological scores, and reduced brain lesion volume. Is this not incredible?

Alzheimer’s is very common in older individuals in the United States. Over half of adults aged 85 and older suffer from this disease. When LLLT was performed on Alzheimer’s and dementia patients, it was shown that there were increases in memory and prevention in cognitive decline. There have also been studies published that show positive results in things like memory, visual attention, and overall function of individuals. This specific study reports cognitive improvement in mild to moderately severe dementia and possible Alzheimer’s disease. After a 12-week treatment trial, the individuals had increased function, better sleep, and less wandering.

Depression is a terrible disease and represents 99% of all mind-brain illnesses in the United States and affects 18 million (one in ten) adults a year. Although the testing of how LLLT can help this disorder is in its early stages, there has still been positive side effects reported following treatment. In clinical studies performed, LLLT has shown that it enhances treatment and played a significantly beneficial role in depressive related disorders. 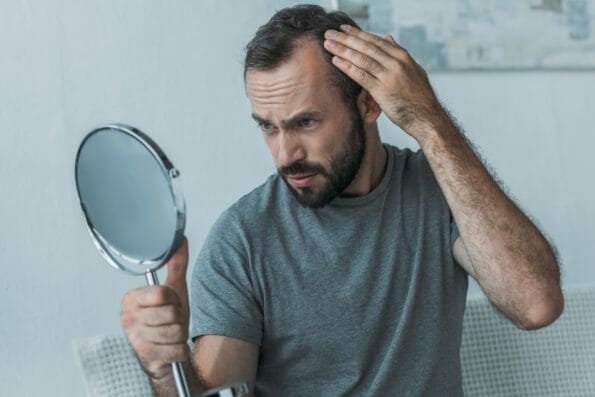 Androgenetic alopecia, also known as male/female pattern baldness is a common form of hair loss in both men and women. LLLT can help treat androgenetic alopecia by stimulating the hair follicle cells in the scalp. This is done by increasing blood flow and providing gentle stimulation which results in “waking up” those dormant hair follicles on the head.

Instead of getting this treatment done at expensive clinics, there are products out there on the market that are available to you. FDA cleared laser caps are the most popular form of treatment for individuals wanting to regrow their hair at home. These low level light laser caps allow cold lasers to penetrate the scalps hair follicles to encourage new growth. Since they are FDA cleared, they have been through extensive testing and proven to be safe to use. Users have reported seeing new hair growth in as little as 10 weeks.

The studies that have been done regarding LLLT and these diseases is amazing but is still at the beginning stages. The great thing about this technology is that it is done without involving surgical procedures, drugs, or chemicals. This shines a positive light and gives hopes to families with loved ones that are struggling with Alzheimer’s, dementia, depression, and androgenetic alopecia.