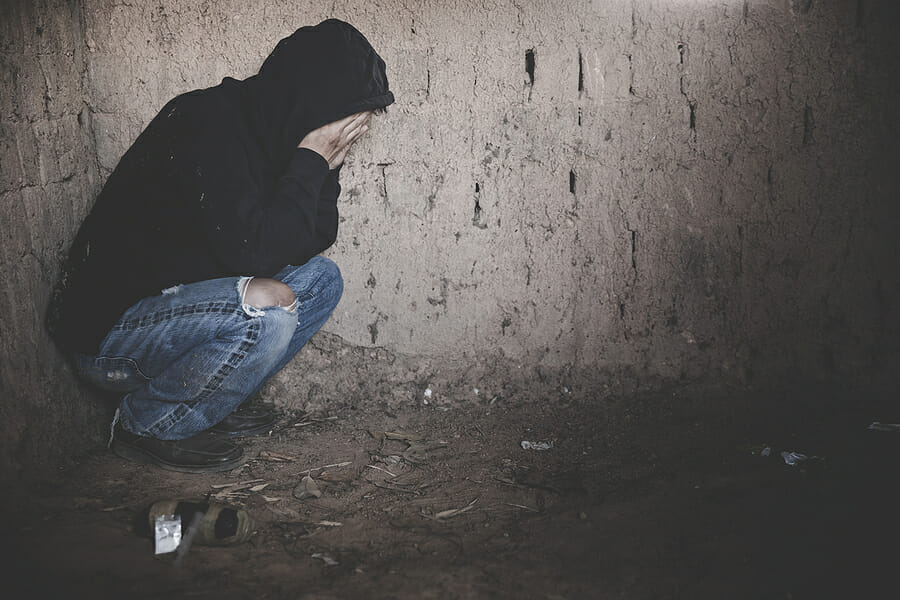 Gabapentin, widely known by the brand name Neurontin, is a prescription pain reliever that belongs to the Gabapentinoids pharmacological family. It’s an anticonvulsant that’s widely used for epilepsy, restless leg syndrome, hot flashes, and neuropathic pain. Gabapentin is frequently prescribed as a less addictive alternative to opiates; yet, many individuals develop Gabapentin addiction and misuse.

How does Gabapentin work?

Gabapentin’s molecular structure is comparable to that of Gamma-aminobutyric acid (GABA), a brain molecule that influences the neurological system. It can aid with nerve pain, anxiety, and even bad sleep by producing sensations of relaxation and tranquillity.

While the specific mechanism of gabapentin activity is unknown, it is thought to function by reducing excitatory brain activity. This has the potential to prevent seizures and alter how the brain responds to pain signals. This drug is available in the form of a capsule, tablet, or oral solution.

The drugs have been widely used for a variety of medical conditions and have been available in the US since 1993. It is commonly prescribed for :

Gabapentin was last classified as a schedule 3 drugs which is a class for drugs that possess a low to moderate potential for physical and psychological dependence.

Reports of Gabapentin have been showing increasing rates of abuse and misuse, especially among people who already take other drugs. Despite its medical use, the drug has been raising concern as a recreational drug.

Is Gabapentin an addictive substance?

According to Balance Luxury Rehab People who abuse Neurontin non medically report feeling a euphoric high and relaxation similar to a high from cannabis. The feeling of euphoria and the pleasant sensation can be very desirable, especially to people who are under stress or who are addicted to a certain substance.

By affecting the function of molecules called neurotransmitters, which convey information between nerve cells, and modifying electrical activity in the brain, Gabapentin can alter dopamine secretion and transmission which can also trigger dependence.

While Gabapentin is not considered highly addictive, it can lead to a psychological dependence in which a user will take high doses even when negative consequences arise.

In a 2013 research in Kentucky, 15 per cent of the 503 people who admitted to using illicit substances said they had used Gabapentin in combination with other substances to get high in the preceding six months. Another research indicated that over a quarter of individuals with opioid and Gabapentin co-prescriptions were receiving more than three times the prescribed quantity to feed their addiction.

Side effects of using Gabapentin

In addition to dependence, Gabapentin misuse can trigger several side effects. The National Library of Medicine (NLM) has provided the following list of side effects:

Gabapentin can produce mood swings and even depressed episodes, as well as obsessive thinking. Withdrawal can also lead to depressive episodes and other mental health issues, such as anxiety and suicide thought. Young people and children are more prone to experience this. Gabapentin withdrawal symptoms might continue for weeks or months, sometimes longer than acute physical symptoms.

Am I addicted to Gabapentin?

There are several signs that can signify the presence of addiction or dependence on any drug including Gabapentin. These signs include :

The take on Gabapentin

Gabapentin is a medical drug used for the treatment of several conditions. While it has a low potential for abuse, it can lead to psychological dependence, withdrawal, and even overdose.

Q Does Gabapentin lead to overdose ?

Q Does This Drug interact with Other Drugs or Medications?

Due to various interaction warnings, it may not be safe to take certain medications. If you’re presently on Naproxen, for example, you might not be able to take Gabapentin. It should also not be taken with narcotic pain relievers like Vicodin or morphine. People commonly do this as a means of enhancing their high. It is not advised to drink alcohol while using this medicine. Many of the drug’s negative effects can become substantially worse as a result of this. Gabapentin is being researched as a therapy for alcoholism, according to JAMA Internal Medicine.

Q Is Neurontin or Gabapentin Safe for use ?

Many people have questioned the medication’s safety due to its addictive tendency. There are several reports of persons who have died as a result of taking Neurontin, and their loved ones have blamed Neurontin for their deaths. This medicine is still readily available today, and it is often prescribed. If you have any concerns about its safety for yourself, you should consult your doctor. Most doctors prescribe it without any reservations about its safety. According to reports, there is probably nothing wrong with taking it as long as you take it exactly as directed.

Even so, if you start to see indications of Gabapentin dependence, it may be time to switch. You can use different drugs that have fewer side effects.