CBD oil in the UK: Understanding CBD and Terpenes 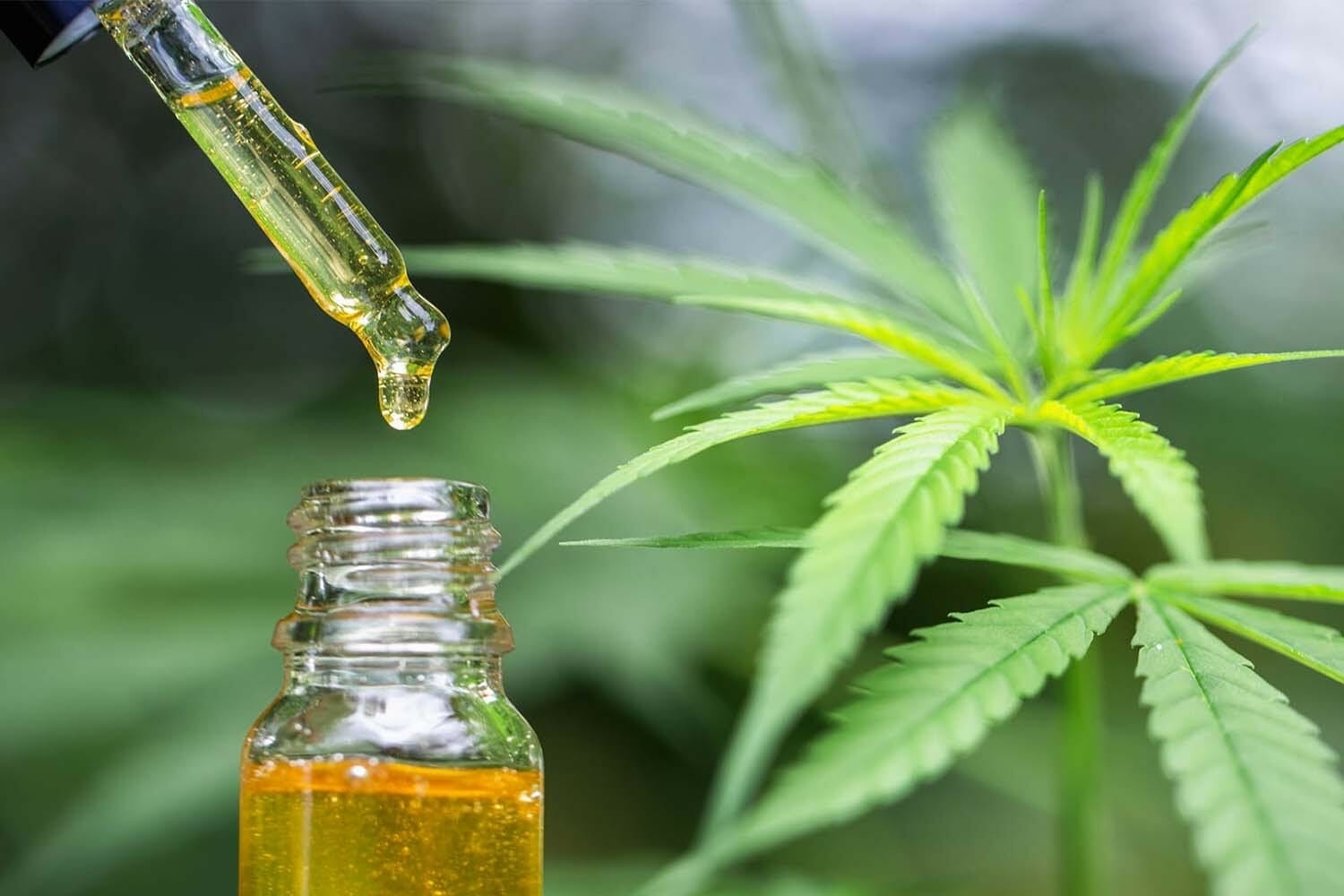 What’s in a smell?

Well, if you’ve just caught a whiff of fresh lemons, you might guess that the room you walked into has been recently cleaned. Meanwhile, if you’ve just walked in a kitchen and smelled a rich aroma of seasoning in the air, you might gather that some peppercorns were just ground up.

These smells have something in common. Each of these odors derives from something known as a terpene. These special compounds are found in many fragrant plants and their fruit, imparting them with a distinct odor that can be prized free with some effort. CBD, as well as most cannabis- and hemp-derived, even contain their fair share of terpenes.

As it turns out, terpenes play a big role in differentiating the cannabis strains used to produce CBD oils and other CBD products. So, if you really want to understand the differences between CBD strains, then you’ll also want to read up on terpenes. With the help of Ayush Thej at HerbMighty, we’ve written this guide on CBD and terpenes.

Regardless of how they smell or what plant they derive from, terpenes are a type of aromatic molecule that can be found in a wide variety of fruits, vegetables, herbs, and even flowers. These molecules impart that plant with a strong odor that can often be detected by one’s nose even at a distance. These scents run the gambit from sharp and citrus to nutty and piney, with each plant species usually maintaining a fully unique pallet of olfactory markers.

By far, no other term is more often confused with “terpenes” than “terpenoids.” This is likely because they share a similar root word, with the latter term sounding like a plural form of the former. But this is not the case at all. Chemically, terpenoids are a different molecule entirely.

To start off with, terpenoids are an organic compound that feature a terpene polymer at their core. However, these unique compounds do not stop there. In addition to a terpene group, these compounds contain what is known as an OH group, making them categorically hydrocarbons. This addition changes the way the terpene behaves in nature while still preserving its odiferous qualities.

One of the best known terpenoids is THC (tetrahydrocannabinol). Its aromatic qualities are the result of its terpenoid structure. As such, terpenoids of one kind or another are almost always present in CBD products, which typically derive from plants which contain some amount of THC (though that THC is usually removed or diluted for a CBD product). 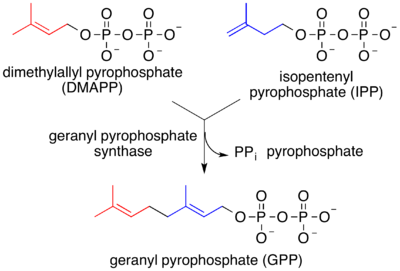 Terpenes and their Origins

Terpenes find their origins in the glandular trichomes of a plant. These look like crystalline protrusions on a hemp plant, but they actually act as a scent-based defense for the plant itself. That’s because these trichomes (in a hemp plant) produce cannabinoids, flavonoids, and terpenes that work in tandem to deter herbivores and attract pollinators.

When a CBD user “smells” their product, what they are actually detecting is all of these compounds that found their origins in a plant’s trichomes. As a result, scent can be one of the most effective ways to discern one strain from another, based upon its plant-based origins.

Based upon their origins, you might immediately assume that CBD oils carry the same strong odors as other cannabis-derived products. But in truth, CBD oils are far more likely to feature a greater portion of other odiferous cannabinoids, rather than emphasizing THC (which gives cannabis products some of their scent and most of their strong psychoactive effects).

Here are just a few of the best known cannabinoids which lend their scent (and some active effects) to many CBD products:

In practice, this means that the scents from these cannabinoids mix with the base scents from a certain strain’s terpenes to produce a fully unique scent profile. CBD connoisseurs are often able to differentiate these even at an olfactory glance, just as a sommelier can pick out “notes” of flavor in a glass of wine. But, rather than appraising these scents for flavor analysis purposes, smelling these terpenes in a CBD product may help give the user an idea of its intended effects.

Understanding CBD Before you Buy

Understanding terpenes is just the tip of the iceberg when it comes to understanding CBD products, including CBD oils. In fact, you may even be interested in learning about the so-called “entourage effect.” Some industry experts believe that this “effect” allows CBD oils to provide unique therapeutic effects based upon the chemical interplay of their dissolved cannabinoids.

However, you should now have a solid understanding of the role terpenes play in the differentiation of CBD products. Now, you’ll know just what you’re smelling while CBD oils in the future.

When you want a company that is reliable, Blessed CBD has a lot to offer. This company came into the market with that purpose in mind. Their goal was to provide consistent CBD products that were high-quality every single time.

With Blessed CBD, you can purchase CBD oil, capsules, gummies, or creams. Their oils are full spectrum with additional ingredients like cannabinoids, terpenes, and amino acids. Each blend contains less than .2% THC levels.

They were also independently reviewed and tested as the best CBD in the UK by the likes of:

You can count on Blessed CBD to be honest and reliable at all times. Their lab reports are readily available for the public to review. These products are made with high-quality hemp that is raised to specific standards. They believe in their products and stand by them.