10 Things Parents Should Know Before Giving their Kids CBD 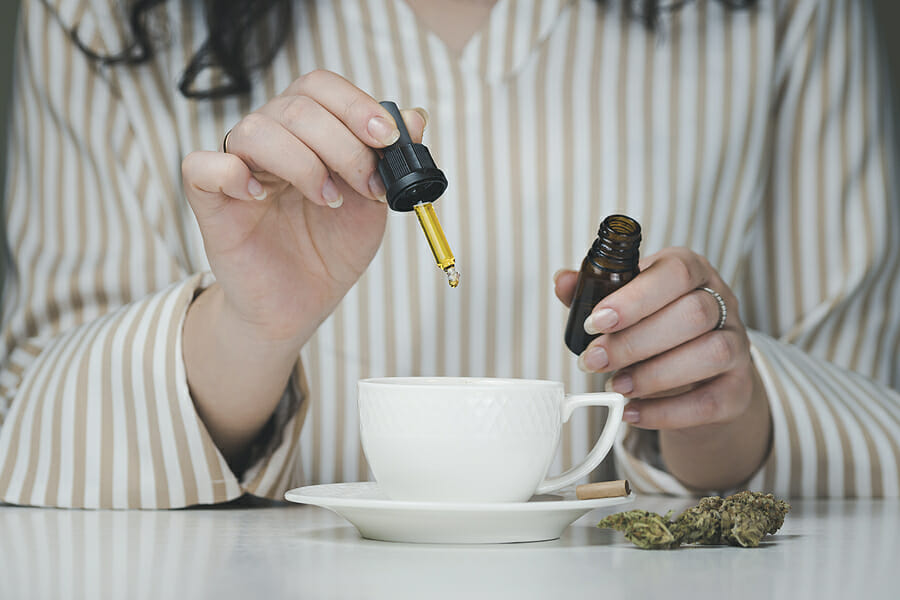 There are plenty of reasons why cannabinoids and other health supplements are so popular. Increased research, shifting attitudes about cannabis, and a growing distrust of the pharmaceutical industry prompted many parents to experiment with CBD for their children.

Of course, why wouldn’t they? CBD’s groundbreaking discovery as an effective treatment for severe childhood epilepsy catapulted it into a level of legitimacy never seen before. Thousands of testimonies flood forums and media outlets about the reportedly life-changing benefits of hemp-derived cannabidiol.

Today, many parents claim CBD helps their children cope with many conditions, from anxiety to autism. But is this the sign of a new innovative medical product, or have parents fallen for the promise of a “cure-all”?

The answer – at least at this point – lies somewhere in between. So far, CBD appears relatively safe. However, parents should know a few things before giving their kids CBD.

1. CBD May Have Side-Effects

The World Health Organization (WHO) established in a 2018 report that CBD is generally safe with no potential for abuse or addiction. They also assure us that cannabidiol is “well-tolerated with a good safety profile” and only minor side effects.

CBD research has come a long way since the early to mid-2010s. However, some people were led to believe that CBD is a “cure-all,” as if it treated every medical condition imaginable.

While we’ve since discovered connections between CBD and several critical areas of our systems, research isn’t thorough enough to draw solid conclusions. That’s why it’s vital to avoid vendors who make health claims, as their actions are both misleading and illegal.

3. Child Studies on CBD are Uncommon

Studies on children are much harder to find than the handful of adult studies currently available. Most research is on animals (usually rodents) or cell cultures grown in Petrie dishes and test tubes.

Aside from the epilepsy study that led to Epidiolex (more on that later), there are no double-blind clinical trials to support CBD’s therapeutic use. Tailor your expectations accordingly, especially if you plan to give CBD to your children.

4. Children With ADHD May Benefit from CBD

It’s not hard to find forum comments and even some (likely commercial) blogs alleging CBD’s ability to help children with some form of attention deficit. However, these claims lack any data.

The best example is a 2013 study in Substance Use & Misuse, involving roughly 2,800 undergraduate students with ADD/ADHD. While some of their symptoms were reigned in by cannabis use, these individuals self-reported that they worsened when cannabis was no longer influencing them.

It’s also important to note that the study above focuses more on THC than CBD.

Although ADHD may be a dead-end (so far), CBD has a bit more backing as a potential treatment for autism. Although it’s still preliminary, a December 2021 study in the Journal of Cannabis Research tested CBD’s effects on 37 children with autism spectrum disorder (ASD).

A small portion of the children showed improvement in communication and cognitive ability. However, the largest group (32%) experienced reduced behavioral problems.

Some evidence does suggest CBD may alleviate issues like anxiety and depression, which might explain the improved behaviors among children in the autism study. 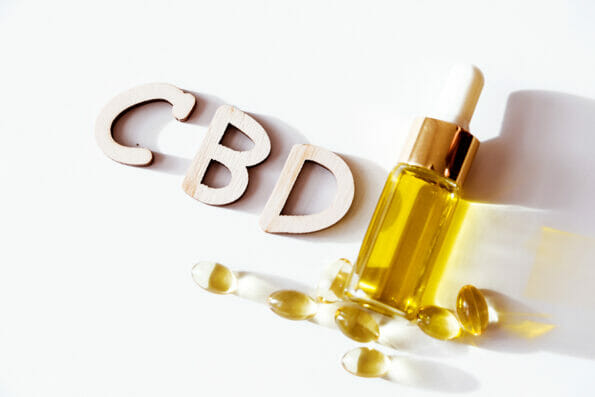 Of all CBD’s reported benefits, the only one we can claim for sure is cannabidiol’s effects on Lennox Gastaut Syndrome and Dravet Syndrome. Both are severe forms of childhood epilepsy that can start as early as infancy.

However, following extensive clinical research, the FDA has since approved Epidiolex. This prescription CBD drug isn’t just a medical breakthrough; it also cements CBD as a viable alternative should conventional treatment be inadequate.

It’s crucial to point out that, while those conditions respond well to CBD, we have no concrete reason to believe patients with other, less severe forms of epilepsy will see similar success. This could change soon.

7. Not All CBD is Created Equal

A significant concern for CBD and children (or adults, for that matter) isn’t the cannabinoid itself. Instead, we should worry about what else comes in the bottle.

Cannabidiol extracts could contain heavy metals, chemical pesticides, microbes, fungi, and other undesirable compounds. Finding a vendor that meets the above criteria is the only way to prevent yourself from accidental exposure to easily avoidable contaminants.

Even reputable CBD brands can contain THC – through no genuine fault of their own. Legally, any cannabis product with less than 0.3% THC can be sold as a supplement. However, that doesn’t make it safe for kids.

A lot of research has looked at the effects of THC on developing brains. The CDC warns that earlier exposure increases the chances of developing neurological and psychological problems.

Granted, 0.3% THC may be harmless. However, it’s a gamble many parents might not want to take.

To avoid THC, it’s best not to purchase CBD products marketed as “full-spectrum.” Instead, opt for THC-free broad-spectrum products.

CBD has no age limit when extracted from industrial hemp and sold in supplement form.
However, CBD products in legal dispensaries are subject to mandatory minimum age laws. This may not seem very concerning given the lack of a “high” caused by cannabidiol.

However, CBD products are easily accessible in retailers like gas stations. Since these are nicotine-free, they don’t contain a federally controlled substance. Consequently, nothing stops these stores from selling CBD in the form of oils or vape products to minors.

The problem is that labels are deceiving, as the FDA learned during its initial investigations into CBD. Many products contained enough THC to cause intoxication. And given the lack of regulation and substandard CBD sold in corner stores, this can be a severe risk to youths’ health.

10. CBD Could Interfere With Your Child’s Medication

CBD may not interact well with certain medications.

Anything that requires the P450 group of liver enzymes to metabolize could have problems when mixed with CBD, which also relies on the P450.

There’s no complete medication list, but one way to quickly check is with the “grapefruit test.” Any prescription that can’t be consumed with grapefruit (as indicated on the bottle) shouldn’t be taken with CBD.

If your child uses prescription drugs, don’t give them CBD without speaking to their pediatrician.