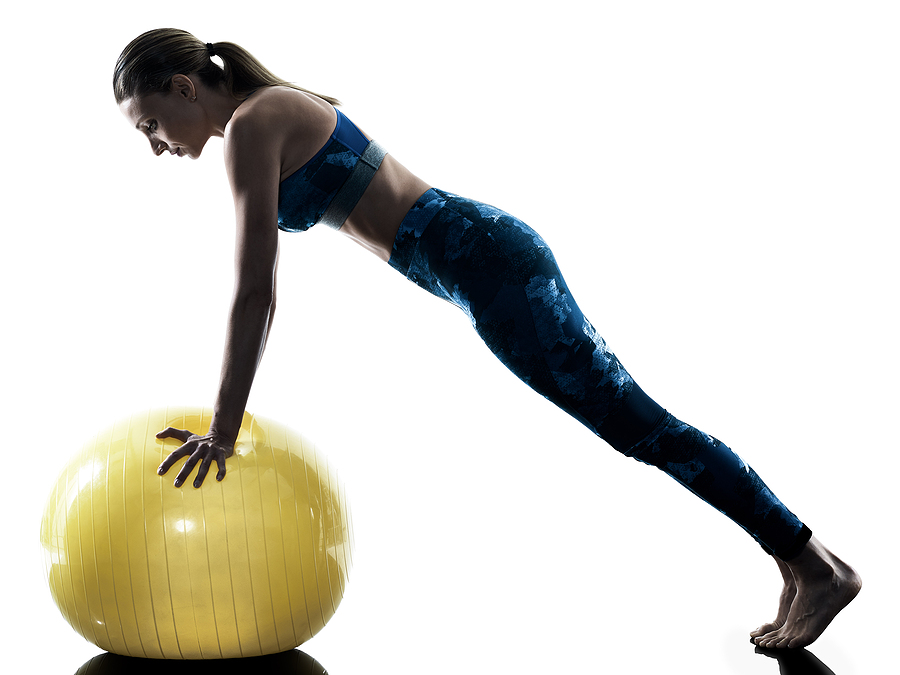 When it comes to pain, it’s usually thought of as something that has an underlying cause. For example, if someone hurts his or her knee during a long hike, then it makes sense for that knee to throb for some time after.

Dr. Subrata Chakravarty, an experienced anesthesiologist, says the process of diagnosing and treating chronic pain in a patient differs from acute pain, which is more obvious. Pain from an injury can linger for months – but that doesn’t automatically classify it as chronic pain. When the underlying knee injury heals, the pain goes away.

That’s not the case for chronic pain. It is generally considered as pain that lasts beyond three to six months, but there’s one key difference – while chronic pain can start as a result of an injury, in some cases there doesn’t seem to be a health trigger at all. In cases of chronic pain, the nervous system continues to send pain signals to the brain, despite the fact the injury has healed. So while a person is no longer limping or has a visible wound, they’re still suffering the physical effects. This is believed to be the result of nerve damage, but it’s not yet fully understood.

Making it even more complicated in many cases is the quality of the pain – for example, if someone hurts their knee, the pain will be localized to that area. But for many chronic pain sufferers the pain is diffuse, meaning they feel it all over and there’s no obvious epicenter.

In some other cases, patients may have a condition known as allodynia that causes oversensitivity to stimuli that doesn’t normally cause discomfort, ranging from a light touch to mild heat or cold. At the same time, hyperalgesia among chronic pain patients can make even the smallest injuries seem a lot more severe. In some instances, there can even be heightened sensitivity to sound and light.

Another challenge faced by Dr. Subrata Chakravarty is the fact that medical imaging often doesn’t pinpoint any specific problem, so it might be dismissed. Imaging is a good tool to rule out other factors such as a stress fracture or a herniated disc, but chronic pain often doesn’t present itself the same way.

Subrata Chakravarty explains that unlike an injury that causes a physical change in the body, chronic pain conditions are more geared towards chemical changes in the brain that traditional scans won’t pick up.

However, in the case of fibromyalgia that causes lingering musculoskeletal discomfort and affects as many as 12 million people in the U.S., there seems to be some hope on the horizon – researchers have found that there are unique brain patterns of fibromyalgia patients based on the results of an MRI. This suggests that while the condition is “in their head” as some would say, there’s actual proof of a pain response that’s very real.

There are some other ways doctors may be able to identify chronic pain using medical diagnostics. For example, some are reportedly using ultrasound as a way of finding trigger points within muscles, as well as using electrodes on the skin to find nerve issues.

But so far, quantifying pain through diagnostics is not an exact science. Dr. Subrata often has to rely on the subjective description of the pain to understand exactly where it is and how it affects a patient. With that in mind, doctors can identify pain not with advanced medical instruments, but by asking how the pain presents itself: burning, itching, sharp, or dull.

Anesthesiologists and doctors can also ask the patient to rate their pain on a scale according to different stimuli to give them clues about what is happening.

Other Possible Clues Of Chronic Pain

In the case of depression, it may form as a patient tries to cope with a pain condition that’s not well understood or is dismissed by medical professionals. It can also limit socializing and being active, which are both keys to good mental health. It’s no surprise then that antidepressants are sometimes effective in relieving some chronic pain symptoms by increasing brain neurotransmitters that are associated with a positive mood.

Other conditions that are associated with chronic pain include fatigue, which is thought to be the result of a patient not getting quality sleep as a result of discomfort. Meanwhile, lack of sleep has been connected to a lower pain threshold. Memory deficits and lack of concentration can also be telltale signs.

About a quarter of chronic pain patients will develop Chronic Pain Syndrome, which can have a mix of additional symptoms. While it can be born from an initial injury, Dr. Subrata says it can also develop as a result of another condition such as Lyme disease or an inflammatory bowel disease.

Gaining insight into the patient’s lifestyle and diet can also help doctors gather more useful data. For example, chronic stress from a work situation that’s not ideal can have a negative impact on how the body copes.

Whether or not medical approaches find the source of pain, a patient’s perception of pain is real and therefore it cannot and should not be ruled out. This means there should still be an effective treatment plan in place for a patient complaining about ongoing pain to reduce their symptoms, suggests anesthesiologist Dr. Subrata.

A variety of approaches can help improve the quality of life for a chronic pain patient, ranging from medications, to lifestyle changes, to learning meditation and relaxation techniques. Accepting the pain and becoming involved in managing symptoms can help patients regain a sense of control that’s often lost in these situations, says Dr. Subrata.