The universe in motion - why constellations change over time 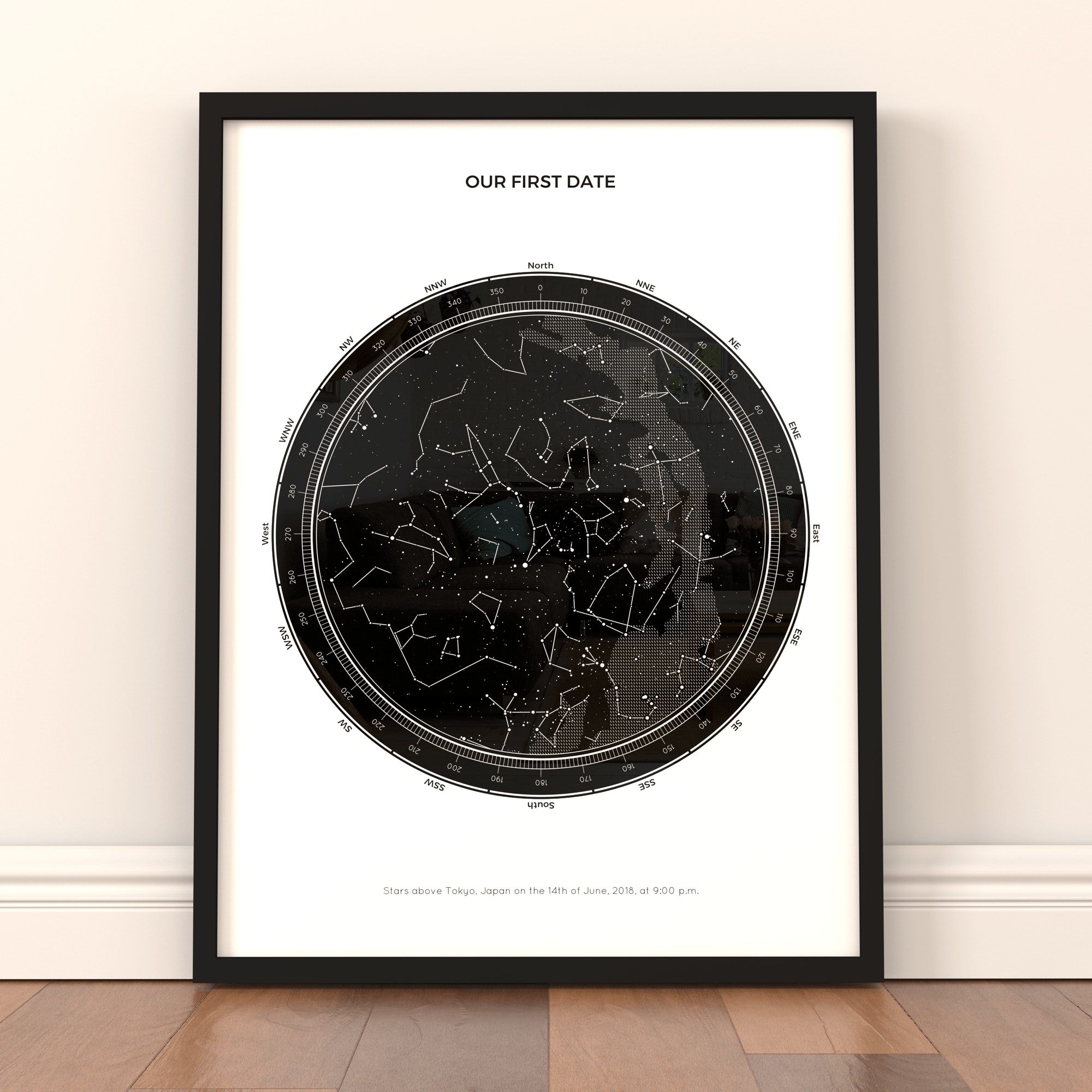 As humans we have been watching the stars for over 30,000 years as we have tried to make sense of the world. We have only realised that the constellations of the night sky are in flux for the last 300 years, and that thanks to a historical observation 1900 years ago! So, why are the constellations changing over time?

Edmund Halley, famous for identifying the comet named after him, was one of the top astronomers of his time in the 1700s. Supported by the UK government he set up an observatory on the South Atlantic island of St Helena where he compared the constellations of his time with that of Ancient Greek philosopher Ptolemy.

Ptolemy had measured the positions of the stars some 1600 years before Halley. Halley observed evidence for the “mutability of the fixed Stars”. Basically all the stars in the sky had moved, and there was no reason to believe that Ptolemy was inaccurate – something that has been confirmed in recent times.

Working with Isaac Newton, Halley would conclude that the stars were moving through the universe on their own trajectories. 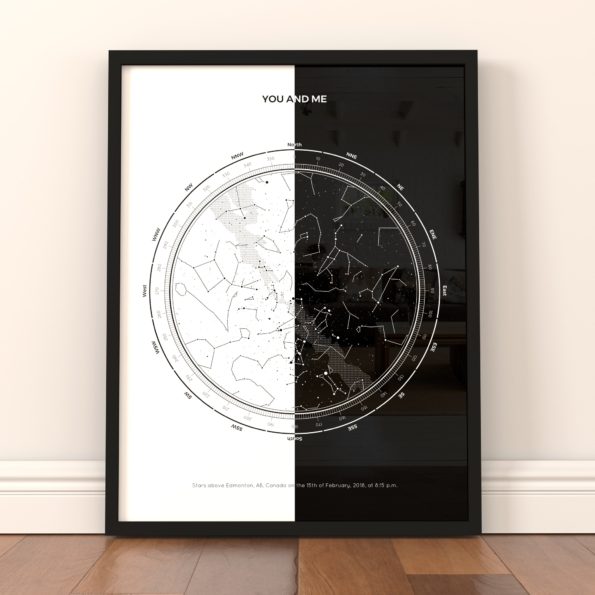 The universe in motion

We all understand that the Earth is in constant motion, spinning on its axis for day/night changes, and blasting around the sun roughly every 365.25 days. Looking at the rest of the Solar System, so the other planets are spinning and on their own orbits of the Sun.

Halley came to the conclusion that not only this is happening, but the Sun and all the other stars in the sky are in motion too.

The NASA website explains, “The stars move along with fantastic speeds, but they are so far away that it takes a long time for their motion to be visible to us. You can understand this by moving your finger in front of your eyes. Even when you move it very slowly, it may appear to move faster than a speeding jet that is many miles away.”

One example of a constellation in motion is the Big Dipper where the handle is ‘bending’ as Antares moves down and the ‘bowl’ will flatten out over time. At your age your great grandfather would have seen the constellation slightly differently to the one you do today.

So with our ever changing skies, a moment in time can be shown as a moment in space. The skies will be subtly different moment of every year and every decade to one another. This means that without getting into astrology, you can draw a map of the night sky at a specific moment in time that will be subtly different to every other moment in time thanks to the relative position of all the stars and planets. Under Lucky Stars create beautiful Star Maps which show the unique alignment of the stars in a place and time chosen by you – whether it be birthdays, engagements, weddings, a first kiss…
As the original Star Map company, they are the only ones verified by a NASA astronomer!! 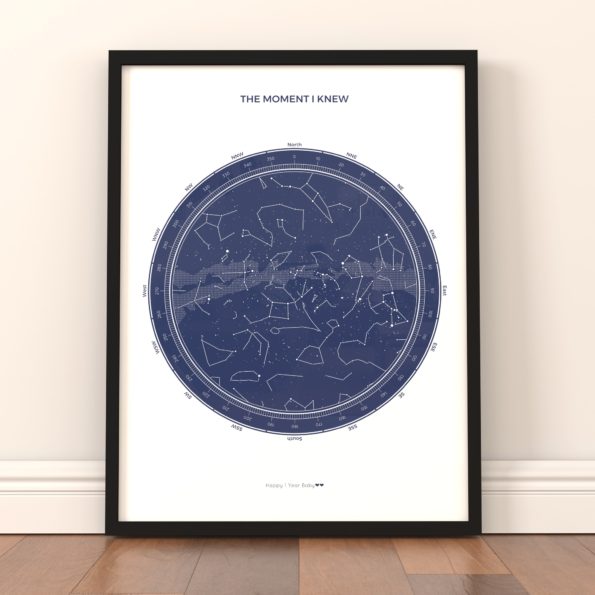 They say we are all just stardust but we also have our place in the universe, perhaps when born or when a significant moment happens and the ‘stars align’. Pretty cool, that one!