Is There a Permanent Treatment for Drinking Problem? 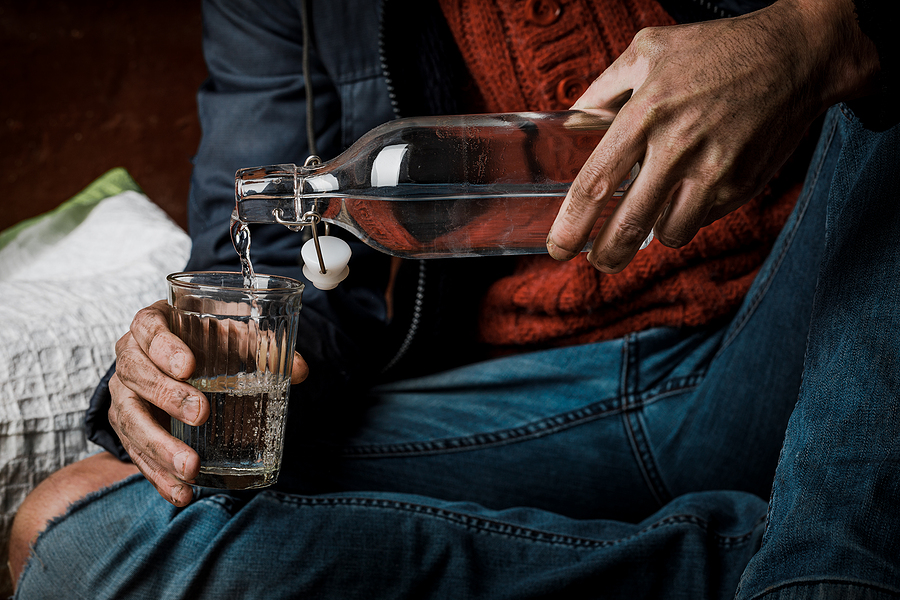 A lot of global problems of the population have accumulated, and their lists are replenished annually. Every day, more and more people are exposed to the influence of various intoxicants. Drug addiction and alcoholism has not only affected mature people, but also actively hit young people.

A guy who is used to drinking beer after work does not even think about the fact that subconsciously he is already addicted and it is time for him to either turn to specialists for help, or gather all his strength into a fist and stop drinking alcohol so that it does not develop into a serious illness.

Realization of the problem

Strong-willed and strong-minded people are not so easily influenced as people are vulnerable and weak-willed. But even if you consider yourself to be the latter, you can overcome almost any addiction. The main thing is to realize in time that the problem exists and contact the appropriate institution or learn how to quit drinking permanently.

In every city there is at least one addiction treatment clinic, whose specialists will come to the aid of everyone who turns to it. Therefore, whether it is possible to cure alcoholism, there should be no doubt. Doctors have thought out quite a lot of methods to combat alcoholism. In addition to drug treatment with substitution drugs, there are a number of coding methods. Whether an addiction is mild or severe, rehabilitation is possible. At-home alcohol addiction treatment with Elite Home Detox can help you achieve sobriety that lasts with convenient, customizable appointments that fit today’s fast-paced lifestyles.

Many are interested in whether alcoholism can be cured forever. There is still no unequivocal answer – one can somehow arouse an aversion to alcohol in a dependent person, but how long this effect will last is difficult to predict.

Due to some life circumstances, even someone who has completed a full course of rehabilitation and got rid of alcoholism for a long time can take up a glass again, and no one is immune from this. Although there are types of drug treatment, when a person at the level of physiology is given aversion to alcohol.

This snake in the society has been overpowering a huge number of people for many years. Alcohol has survived both the bans on its sale and the public recognition of high mortality rates among its users, but this did not make it less popular. Television openly promotes the use of alcohol, the Internet is filled with all kinds of advertisements aimed at popularizing beer, wine and other beverages.

Something, which has rooted deep into the human soul, is hard to let go. Its popularity is ever growing and cannot be stopped even on a global level. One and only solution is to maintain the laws but make sure individuals are properly educated and they understand its harm to the human body.

Low-quality alcohol annually multiplies its deadly statistics, and thousands of people suffer from liver and stomach diseases provoked by it, but for some reason this does not reduce the profits of alcoholic beverages producers. Even in the days of “dry law” people managed to get alcohol, and the number of people who wanted to drink did not decrease, but, on the contrary, increased. Indeed, it is in the subconscious of a person that forbidden things arouse much more active interest than what is in the public domain. Many manufacturers are illegally selling energy drinks and soft drinks, which are a form of low quality alcohol to make huge profits. Hence, there needs to be a proper check and balance on this.

By observing the behaviour of elders, they build their own model of life and shape their character and attitudes. The culture of drinking is laid from the earliest years, therefore, until the approaches it professes change radically, there is no need to dream that alcoholism will be overcome. Drinking strong drinks will not turn into addiction if you approach them responsibly, do not turn it into a habit and know how to control yourself.