Why do the NFL Use Wonderlic NFL Tests? 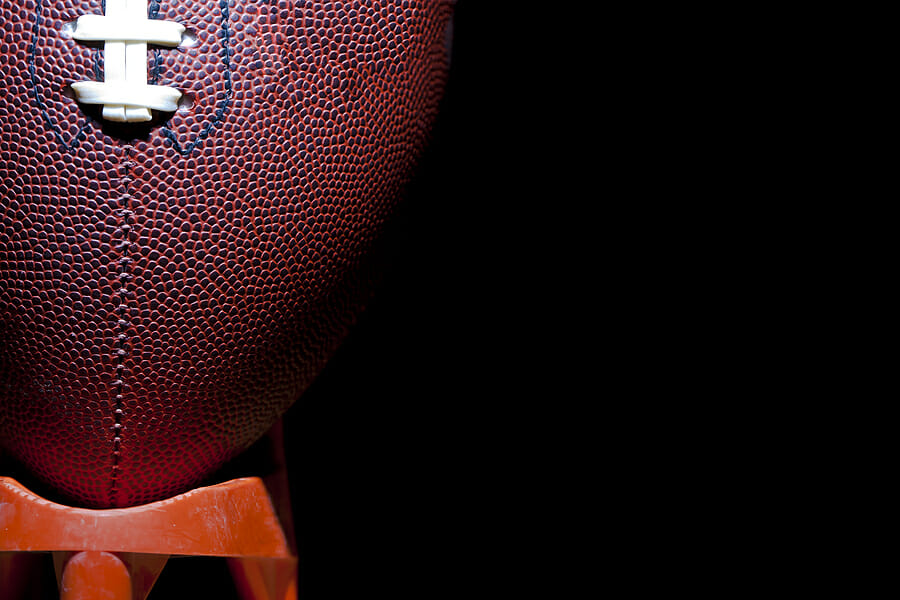 We commonly hear those words from many sports fans throughout the nation when it comes to the notion of one’s eligibility of joining the NFL.

In reality, however, those two physical traits only account for a very small portion of the many requirements that each aspiring athlete will have to meet if they want to secure a career in this organization.

More often than not, they forget about the most important aspect of being an NFL player: their cognitive skills.

This is one of the reasons why the NFL uses the Wonderlic test in a bid to filter out the bad eggs early on in the draft.

In order to boost their chances of being selected by a team, aspiring athletes take Wonderlic NFL practice tests so that they can prove to scouts and managers that they can bring more to the table than just muscle.

So, let’s take a look at a number of reasons why the NFL uses the Wonderlic test as part of its selection process.

At a glance, you can never be sure about a college football player’s potential as a professional athlete.

After all, nearly everyone can train their bodies in order to look fit and healthy enough to look like a prime candidate to be selected at the NFL draft.

By administering the Wonderlic test, team managers and scouts can figure out which of the candidates they should stay away from depending on how low their scores are.

Although there are other examples, one of the most mentioned ones would be that of Ed Prather who got a score of 5 and went undrafted in addition to his not-so-stellar plays.

It should be noted that while there are NFL players that rose to fame despite having low Wonderlic assessment scores, this is mostly overshadowed by their track record as a college football player and the many awards and accolades that they got.

Apart from being able to understand the coach’s instructions, NFL players are expected to learn and quickly remember numerous formations and techniques in order to ensure a smooth play for their team.

By getting a high Wonderlic test score, NFL team managers can be confident in the aspirant’s ability to learn their team tactics and play styles.

It measures this ability through its subject matter and testing format.

When you take the Wonderlic NFL test, you are expected to answer as much of the 50-item test as you can within the 12-minute time limit.

This means that in order to tackle this exam effectively, you will need to read through each question as fast as you can without misunderstanding it or missing an important detail.

While this may seem like an easy thing to do, test-takers frequently cave into stress and make the pick the wrong answers or make a mistake in their calculations. This situation mimics the pressure that NFL players feel on the field, especially during a critical or game-changing moment.

By getting a high score in the Wonderlic test, potential NFL players can prove that they can keep their cool even in the most dire of situations on the field.

What makes the Wonderlic exam different from other psychometric and cognitive ability tests out there is the fact that it is also used to measure a person’s critical thinking and decision-making skills, traits that are nearly impossible to observe in a conventional testing environment.

How does it do this? Because a number of questions included in the Wonderlic assessment are designed to make the test-taker fail!

These questions are called ‘time-traps’, and they serve no purpose other than to waste a person’s time by being absolutely complex or difficult to answer.

As a result, test-takers will either have to skip or make an educated guess on these questions as well as on the subjects that they have difficulties with.

By skipping or making an educated guess, the test-taker will be able to use the time that they would have invested in these pesky questions into the easier and more numerous ones, thus increasing their chances of getting a higher score.

After all, it would be utterly terrible for your team if you were just a large male but can barely follow the coach’s instructions or make quick decisions on the go in mid-play.