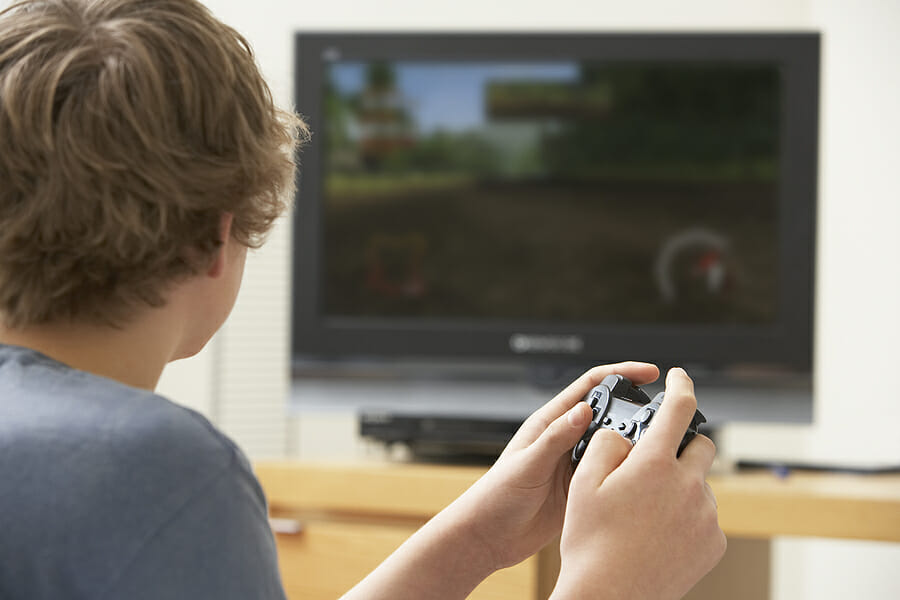 If you’ve played other multiplayer-only survival video games in the past, you might think it’s easy to venture into Rust. However, the truth is that the brutal difficulty in this game can frustrate even the best survival-game players. Luckily, there are undetectable rust hacks that will instantly make you a better player.

If you’re just starting your journey into the wilderness, just visualize a situation whereby you’re thrown into a map with a little explanation of why and what to do to survive. Death will form part of your experience and there’s nothing you can do about it. However, you can minimize the game’s frustrations by using rust cheats and avoiding some mistakes.

In Rust, choosing a server to play on is the first choice. As a beginner, don’t go to a densely populated server, they’re often full of experienced players. Being a starter, you need some time to learn the nitty-gritty of the game without always getting killed shortly after spawning. A server with less than 100 or even 50 players will enable you to progress faster in a better environment.

Create A Sleeping Bags To Get A Respawn Point

In Rust, a sleeping bag is one of the first things that you’ll need. You just need to place it on the ground to create a respawn point. This saves you the hustle of walking back from the default spawns point – beach, which is not only a densely populated spawn area but could also be far from where you want to build.

Choose Where To Build

Choosing the right base for your first base can largely influence your success in the game. It has the potential to make life easier or hard for you. Find a well-hidden location with readily available resources so you don’t have to walk long distances than necessary only to get killed and respawn far away. I would recommend a forest or a snowy area for these reasons.

In a forest, you’ll have access to plenty of wood to get started and it will also give you some cover. If you want to avoid encounters with other players, Snowy areas are also cool since many people tend to avoid them. However, you’ll need enough clothes which could be a challenge for beginners.

Farming more than necessary is a common mistake with many players in Rust. No matter how enticing it is to have large amounts of resources, the thought of you dying and leaving them behind for loot is very frustrating. Instead, just gather small resources that you’ll need right away and return to the base more often to reduce the risk of losing the remnants.

Use Double Doors In Your Base To Protect All Your Stuff

In Rust, there are instances when you’ll meet a better-equipped player. In such instances, just run and seek refuge in your base-don’t forget to lock the doors even if it means dying. This is also risky since you may have just allowed your opponent to loot your belongings and maybe kill you. To avoid that, create an airlock and build multiple rooms with locked doors. Ensure that your items are stashed in the last one. If your enemy manages to break through the first, they still won’t be able to access your items.

Avoid Lighting A Fire At Night

This is the easiest way of telling other players ‘come, I am here.’ This makes you a target for other players. Better stay in the darkness. To avoid this, cook enough food before darkness falls and make a habit of checking your food supplies before night. If it’s a must that you cook at night, ensure you do it far from your base to avoid advertising your location to the enemies.

Prioritize Gathering Wood To Build All Your Starter Needs

Wood is all you need to build your first base. Gather lots and lots of it without wasting time on other resources.

Prevent Your Base From Decaying

Just like in a normal life situation, in Rust, buildings don’t last forever. Your base may start to decay after some time and the best way to prevent it is through regular upkeep.

Be Looking Behind You

This is quite handy especially when you’re running or doing something else. Simply press alt to run free without changing the direction your looking or running to. It means you can do something while still looking elsewhere which is very helpful especially when being chased.

Keep An Eye Out For Food

In Rust, hunger easily comes and can easily lead to starvation into death. Luckily, there are animals you can eat, aim for chickens since they’re easy to kill. Other animals may end up killing you so you better avoid them.

For beginners, this guide will provide handy tips that will take the guesswork from the game, make you survive longer, and ultimately make you a predator instead of easy target prey in Rust.