Create a Great Essay with Help of This Sample 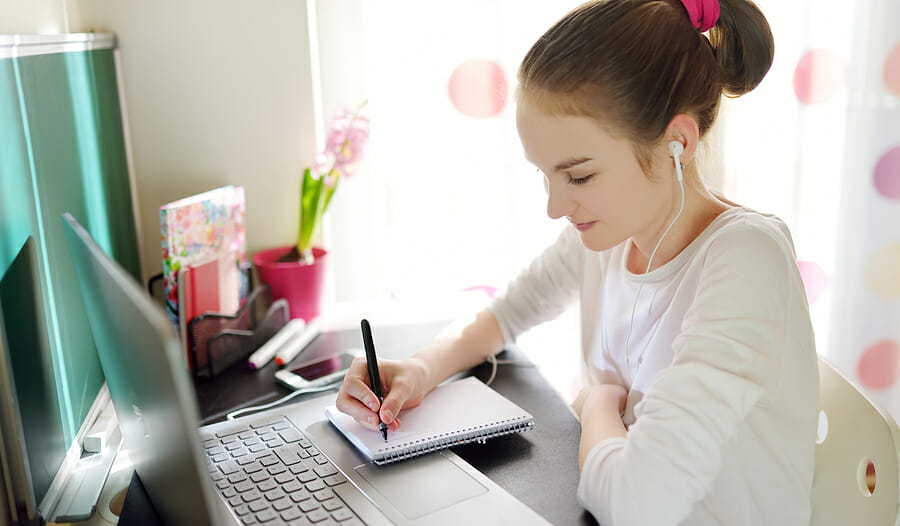 We are confident that every student will find this article helpful. The main thing is to determine for yourself, whether you need help from outside, or you need to deal with your writing using the sample. If you choose the first option, you can get help on gpalabs.com with your capstone project, essay, research paper, or any other type of paper. If you need the second option, read on.

Even a student without experience in writing can create outstanding papers. This can be achieved if you have an essay sample. Using an example allows you to improve your writing because you can see how papers should be written. The following sample does not only demonstrate how to structure the paper, but also gives you ideas for your writing, and shows how to cite sources in the right way.

How Did Hitler Finance His War?

How did Adolf Hitler finance his war? Is he alone or was there someone else behind him? As genius as Adolf Hitler may be, he still employed a “magician” to help him devise a plan to Finance his war, that Accounting Magician is Hjalmar Schacht and his Mefo Bills.

Adolf Hitler has become the Chancellor of Germany in January of 1933. By that time,  the country’s army, the Reichswehr, doesn’t have military air force nor tanks and it’s also limited to 100, 000 long-term volunteers. Despite all of these weaknesses, Germany still has its respectable military tradition and has been researching weapons and testing prototypes behind the backs of their enemies. Hitler then predicted that the Allies would not stop the rearmament of his country and on this, his Finance Minister, Hjalmar Schacht, devised a strategy that would help the Hilter finance his weaponry and military expansion (Cate).

Hjalmar Schacht, Adolf Hilter’s Finance Minister, started a fraud company under the name Metallurgische Forschungsgesellschaft, m.b.H., also known as MEFO. Schacht formulated a plan where the military contractors are being paid by a shell company using MEFO Bills, these bills will be taken to any private German bank who would exchange them into cash. The private German bank will hand-over the MEFO Bills to the Reichsbank, which will convert it into currency with the use of their money-issuing authority.  This strategy was left unnoticed by the Allies until Germany is fully armed and war-ready.

In addition to the MEFO Bills, it is also part of Schacht’s plan to put the foreign exchange market under complete control to ensure that only those materials needed to make weapons are imported.  Schacht took advantage of the clearing system wherein exporters are allowed to provide raw material on Germany in exchange for claims on the country’s clearinghouse, these claims will be paid when the country started running on a trade surplus. On that note, the magician was able to convert Germany’s economy to a controlled economy as the exporting countries dreadfully want to take advantage of the demand given the distant consumer. (Nuremberg Trial Defendants: Hjalmar Schacht)

In conclusion, Adolf Hitler was able to finance his war with the help of a great economist, Hjalmar Schacht, who created the MEFO Bills and converted Germany’s economy to a controlled economy. Adolf’s “magician” paved the way for Hitler’s army to be fully armed and war-ready without the Allies noticing. Schacht economic plan is significantly successful that it is still worth the time of this day’s developmental economists.