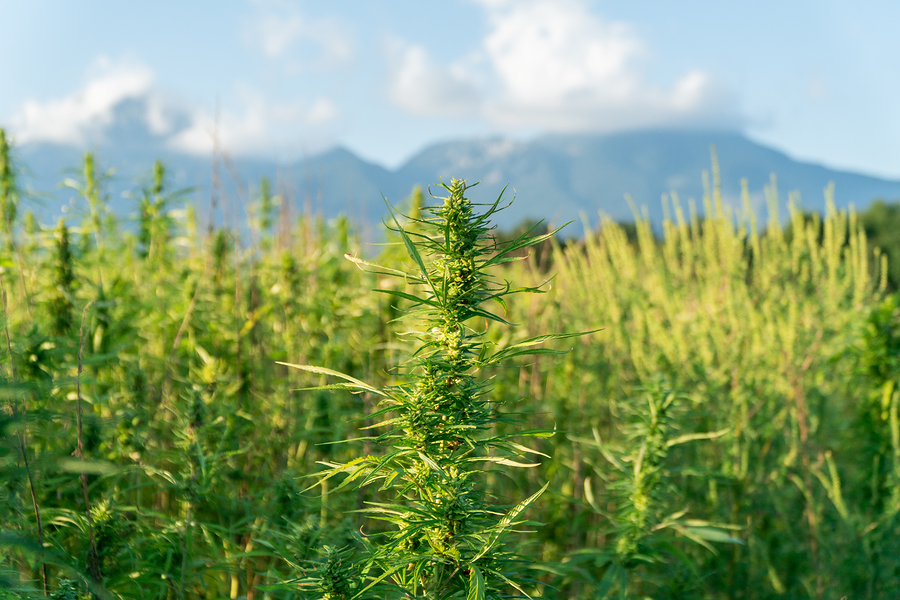 CBD oil is a product that is made out of cannabis. Its chemicals are naturally found in marijuana plants. Even though it is extracted from it, CBD does not create a high intoxication effect as some other cannabinoids would, for example, THC does.

Sure that its consumption can stir up a lot of controversies, primarily because it can be connected with recreational usage of marijuana. Thankfully, there is a growing awareness that Cannabidiol oil has possible health benefits. Here are some that you should know about, and how can they positively affect someone’s health.

Can It Help With Anxiety?

CBD is most likely able to help people that suffer from anxiety. Research has shown that it can change the way the brain receptors respond. To be precise, how they react to serotonin, a chemical link to mental health. One of the studies by the Trusted Source, found that a 600-milligram dose of CBD helped people that had social anxiety, while further investigation done on animals has confirmed that it releases nervousness and anxiety in different ways. Here are some of the effects:

It Can Help Animals

Even though there are more studies to be done on CBD, the ones that already exist have shown that it benefits users in various ways.

Research has found that it helps with mental disorders. To elaborate, it may help people that have schizophrenia as an example, and help them reduce some of the psychotic symptoms.

Studies on rats, on the other hand, have shown that it can help to modify the brain circuits when it comes to addiction. It can reduce morphine dependence and heroin seeking behavior. CBD has also demonstrated an anti-tumor effect in the same animal studies. In animals, it has shown that the spread of prostate, breast, colon, lung, and even breast cancer have been prevented from further developing. In diabetic mice, treatment has significantly reduced the inflammation and by 56 percent has reduced the frequency of diabetes attacks.

Can It Remove Acne?

CBD has an overall effect on the immune system. It can help with any inflammation in the body. Even though it may sound unbelievable, but CBD oil may also offer benefits for acne. The Journal of Clinical Investigation found has done a study on humans and found out that the oil can prevent activity in sebaceous glands. 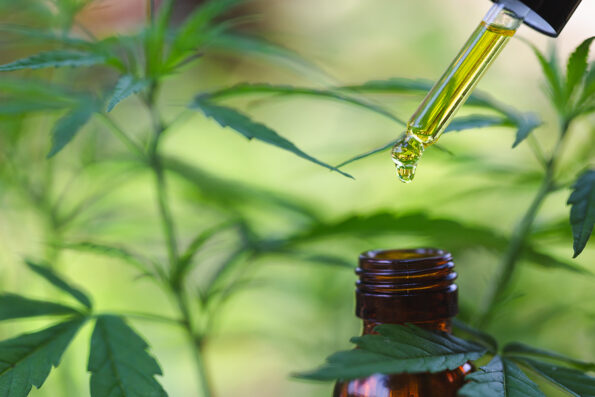 They are responsible for producing sebum, which is a natural substance that hydrates the skin. In case there is too much of it, acne can start to show up. If you decide to do such a treatment, it would be wise to obtain the oil that is “clean”. The experts behind King Buddha CBD Oil products say that chemicals should not be used and utilize the CO2 method instead. It is important to use Hemp-derived cannabidiol. Many oils can be full of harmful compounds, thus detailed research should be mandatory. It is also recommended to consult your dermatologist before making such an endeavor.

More studies that have been done, have concluded that CBD can also help with chronic pain. It can reduce inflammation by interacting with neurotransmitters. As an example, one research has been testing CBD injections. The results have shown that the pain response to surgical incision is greatly reduced, while others have discovered that rats that have injected CBD do not have such strong nerve pain and inflammation. CBD, in combination with THC has shown great results in several countries. They can treat the pain that is related to multiple sclerosis and arthritis. An oral spray called Sativex was used during these experiments. In one study, 47 people that suffered from multiple sclerosis have used it for one month.

Participants have shown improvement. Walking was easier while pain and muscle spasms were not so great and often. Another similar study, with the same product, has shown that the quality of sleep in 58 people with rheumatoid arthritis has been improved. Their pain during movement has also decreased.

In the health and wellness world, it is becoming more popular and important and with seemingly good reason. Many scientific studies can confirm that claim since various ailment symptoms can be reduced. It can be used for any state, whether it is chronic pain or anxiety. Before you decide to use CBD as a part of your treatment routine, it would be wise to do educated research on the matter in order to know how to properly apply it.