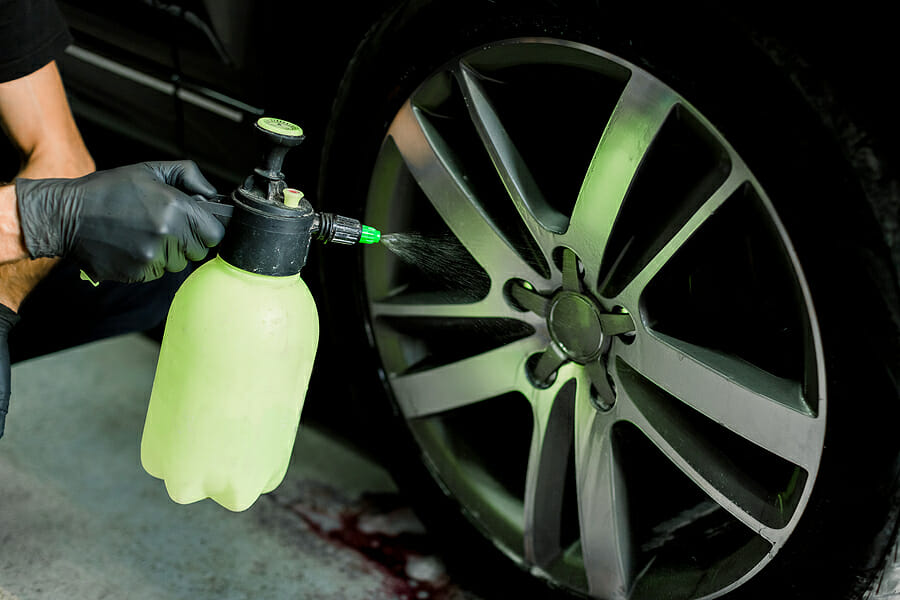 Cars come in many designs and with varied features. Many of these features are customized to reflect the owner’s tastes. One of those components that can make heads turn is the rims.

Like every other component, rims may also experience wear and tear from the daily grind of being used and sometimes abused. This takes a toll on them over time, leading to their inevitable failure.

Common Signs Which Tell it’s Time To Change Them

A lot of different forces act on car parts that can damage them in various ways. Exterior components are especially prone to more significant damage than interior ones, as they bear the brunt of everything the surroundings throw at them. This makes regular maintenance of those imperative. Rims will have many signs indicating it’s time to change them.

Rims perform the all-important job of holding the tyres in shape while bearing the car’s weight and occupants/luggage. They do this against rough surfaces the vehicles drive on.

Every bump in the road causes extra strain, owing to the micro-cracks in the material to expand. These micro-level cracks build up over time to result in visible cracks across the surface.

Depending on the usage pattern, types of impacts endured, and general stresses, these cracks can grow in various places and directions.

If left unchecked, they will eventually cause the hub’s catastrophic failure, which can be very dangerous if the vehicle is travelling at high speeds.

A bend is another effect of continuous or sudden stress on the wheel. It can also occur due to temperature variations.

As a rim is made of metal, mostly aluminium, steel, and magnesium, it undergoes regular expansions and contractions as temperatures change. It can also happen when the metal is compressed and expanded while in use.

Bends can happen at any part of the hub but are most prominent on the spokes as they are the structural components that distribute the weight.

Minor bends can be corrected, but major ones will cause uneven distribution of weight and damage the wheels and the suspension.

Always check to see if the spokes are out of alignment, especially after a rough ride or an accident.

Chipping occurs when small sections of the component give way, and pieces of the material come off. This could be the result of long-term stresses, or more likely, the high-velocity impact of hard and/or sharp objects like small stones.

The edges are especially prone to cuts, as there is constant stress and strain with the material than the component’s thicker sections.This includes the edges of the spokes.

Cuts follow a similar formation pattern, with the difference being that chipping happens in a more localized manner compared to cuts that tend to be elongated. They usually start as scratches on the surface but get deeper over time as more material wears off.

Both chips, cuts, and minor blemishes are inevitable in their initial stages. However, they increase in number and severity in due course, leading to cracks and other damages.

If the wheel hub is in such a state with numerous chips and cuts, then it is time to have it swapped for a newer one.

Metal fatigue isn’t always a visible phenomenon. Sometimes, faults will be embedded deep within the structure, and you wouldn’t even notice it on the surface.

There is always one giveaway to such internal structural improprieties: noise. Over a period of time, when internally broken metallic structures undergo stress and strain, like driving on the road bearing huge weights, they will make noises.

Wheels can continuously make such noises, like a low hum or intermittent noise when in use and these noises will get louder as the faults progress.

If you detect such noises, especially the distinct notes of metallic parts undergoing stress and strain coming from your wheels, get it checked immediately and have the component changed if needed.

The shine is a big part of the attraction of the car and its components. Exposure to the changing weather conditions will affect that shine over the years. Cleaning and polishing will work for the most part. But eventually, it gets too old to retain any of its original bling.

This will tarnish the entire value of the vehicle. It is thus best to get a new set when nothing else can be done about it.

Cars carry us and our personalities with them. Rims are a crucial part of that, both structurally and status wise. They thus need constant care and attention, and replacement when it’s time.