Cars 50 Years Ago and Now - Has Style Really Been Surpassed By Functionality? 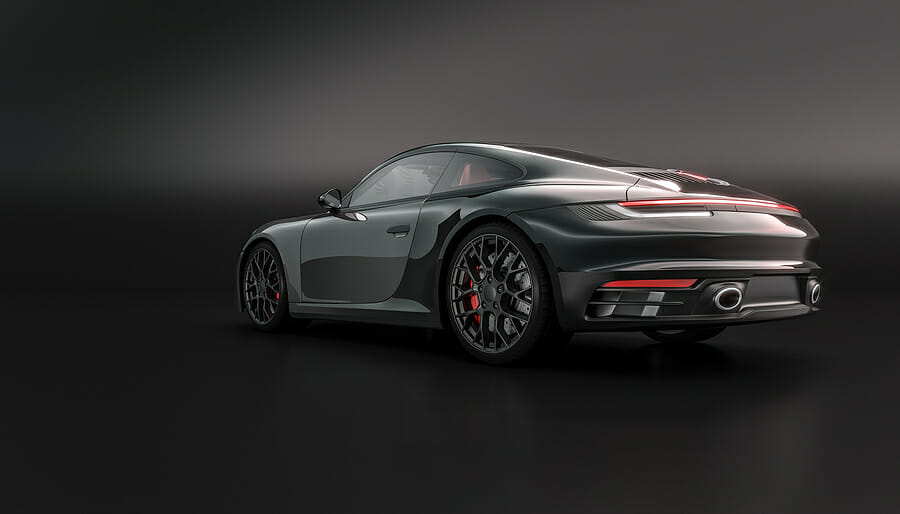 There is a significant change between modern cars and cars 50 years ago. Over the years, cars have undergone various changes and advancements. In addition to the increase in the size of standard cars, there have been enormous improvements in passenger comfort and facilities. At the same time, vehicle’s performance and manoeuvrability have witnessed significant improvements.

Besides, unlike cars 50 years ago, today cars are pretty durable. It was uncommon for cars in the 60s and 70s to cruise up to 100 000 miles without developing mechanical issues. Today, thanks to mechanical improvements, cars can handle up to 100k miles without major problems.

But as cars have slowly evolved over the years with significant engineering improvements, it seems manufacturers have been more concerned with style over functionality. After all, the body style of a vehicle sells out over functionality.

Style of vehicles has significantly changed over the years with the introduction of revolutionary vehicle styles including, four-door sedans, SUVs, convertibles, coupe and hatchbacks. Here’s a look at how cars have changed in the past half a century.

Fifty years ago, electric vehicles seemed like a pipe dream. However, this dream was achieved in 1998 with Toyota releasing the first hybrid vehicle-the Prius model, which is still going strong in the market. Hybrid cars (combination of gasoline and electric energy) and fully electric vehicles are becoming increasingly mainstream, with major automotive manufacturers creating price-friendly electric and hybrid models for low-income households.

Hybrid and electric vehicles are more fuel-efficient, environmental-friendly and feature advanced functionality. In the coming years, advances in automotive technology will make hybrid and fully electric vehicles more accessible, affordable and efficient. In the long run, we can expect to see more of these vehicles on the road across the globe.

While autonomous driving hasn’t been fully implemented in modern cars, driverless cars’ groundwork is already present. Introduced in the late 1990s, radar-based cruise control systems are currently being used in collision avoidance systems via sensors. These sensors facilitate real-time navigation on roads through traffic and around the streets by capturing information of what is happening around the vehicle.

Vehicle manufacturers such as Tesla have already incorporated semi-autonomous driving with the Autopilot feature, which integrates Autosteer and Traffic-Aware Cruise Control. While fully autonomous driving is still some years ahead, such technology could only be a dream 50 years ago. 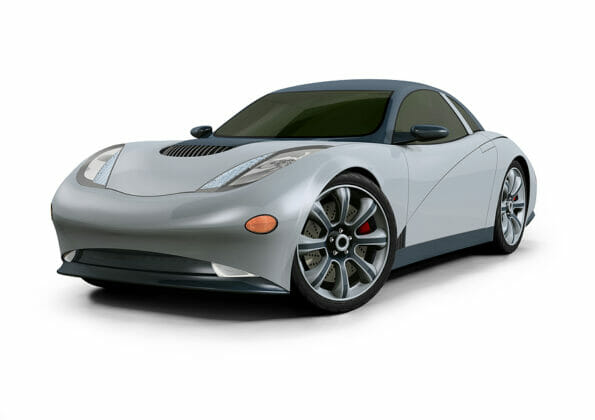 Today, almost all car models have some sense of computer integration, facilitating better user comfort, enhanced navigation and improved functionality. And with the growth in computer technology in recent years, we should expect increased computer adoption in modern vehicles, with technologies such as artificial intelligence and machine learning already being implemented in cars.

It’s no brainer that today cars are safer than they were 50 years ago. From better braking systems to safety features such as blind-spot recognition, collision warning systems and alert sensors, modern cars are quite safe. Today cars also encompass upwards of 10 airbags placed at strategic positions to shield the driver and passengers from fatal impact in case of a collision.

Better yet, modern cars come with safety glass which protects the driver and passengers from lethal collision impacts. Safety glass in modern cars has a greater level of reparability, plus repairing them is more feasible. Several websites offer glass repair and replacement services. One such website that stands out thanks to its convenience and affordable yet quality services is Glass.Net Packages. Be sure to check it out and get up to three local windshield replacement quotes instantly, plus access exclusive discounts.

Maintaining cars half a century ago was not as costly or complicated as it’s today. Advanced in engine design and increased computer-controlled components makes owner maintenance of modern cars almost impossible. This means users have to find a professional mechanic to find and fix issues with their car, translating to increased maintenance costs. Older vehicles made maintenance much easier and less costly.

Cars have undergone significant transformation in the past 50 years in regards to style, design and functionality. Modern vehicle bodies are much smaller, more compact and much safer, with enhanced functionality attributed to technological advancement. While car advances have enhanced style, efficiency, and safety over the last 5o years, they have reduced functionality via convenience and cost-cutting measures.