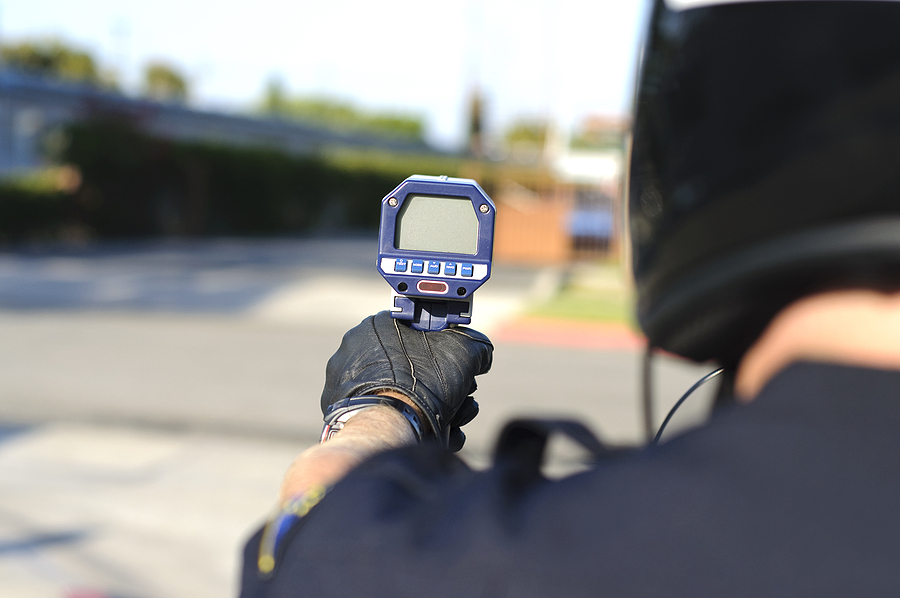 The idea of speeding on a highway can be fascinating for many people. A vast majority of drivers are entirely engulfed by the adrenaline of speeding beyond state limits. However, this is not always the case because all states have different rules, with some having severe punishments for speeding.

Therefore, would one speed if they knew how to avoid a speeding ticket? Apart from knowing that they can fight a traffic ticket, the mere thought of drivers owning a radar detector allows them to do just that. Radar detectors have been around for quite some time, first coming to light in 1968, but the legal issues surrounding their use have slowly evolved with time. Today, all states, except for Virginia and Washington DC, allow radar detectors in private vehicles, unlike public transport vehicles, which are prohibited from using radar detectors.

What Are Radar Detectors?

As the name suggests, radar detectors are small devices used by speeding drivers to detect law enforcement radar. It works by detecting radio waves that are produced by police radars in capturing speeding vehicles. This way, a driver can safely speed without having to worry about being handed a speeding ticket.

Since this device works by detecting police radar, it doesn’t necessarily mean that a driver can walk scot-free for speeding. They can only be effective if drivers can use it with skill. This means that once a driver is warned of a law enforcement radar ahead by a radar detector, they can adjust their speed to the desired limit.

Radar detectors also mainly only detect radar. In recent years, law enforcement has employed other forms of speed detection, including Lidar, which often isn’t caught by a radar detector.

To better understand how a radar detector works, you’ll need to understand the concept behind it. The word radar is a general acronym for “Radio Detection and Ranging.” In other words, this is a system that utilizes radio frequencies that bounce back from a particular surface. In the case of traffic radars, they detect radio waves that bounce back from a moving vehicle. This way, it can accurately measure the speed at which a car is moving.

As mentioned above, radar detectors work simply by scanning the surrounding environment for any radio frequencies from law enforcement radars. Apart from detecting these frequencies’ presence, these detectors also send alerts to drivers to inform them of police radar existence within the vicinity.

Essentially, radar detectors come with limitations like any other tool out there. Due to this, you should always ensure to get the best radar detector in the market. This does not mean that you are guaranteed to avoid a speeding ticket, though. Remember that speeding, even for a single mile per hour over, is still an offense, and you should be prepared to handle the consequences.

Why Radar Detectors Can’t Help You Avoid a Speeding Ticket

Advances in technology are witnessed in every industry today. The same applies to radar technology. In the past, radar was used on very few applications. However, this is not the case today. Radar signals are used everywhere, from adaptive doors in motor vehicles to more complex and improved adaptive cruise control in modern cars. Therefore, because radar systems are pretty much everywhere, it can be quite challenging to determine whether the alert you just received is from a police radar or only from an automatic door car that just passed you on the highway. With such uncertainties, it makes it easier to be charged with a speeding ticket than ever.

It’s no secret that radar detectors are great technological devices. However, due to the incorporation of radar systems in many vehicles today, detecting actual police radar has never been more difficult.