Blockchain for Decentralization of Internet 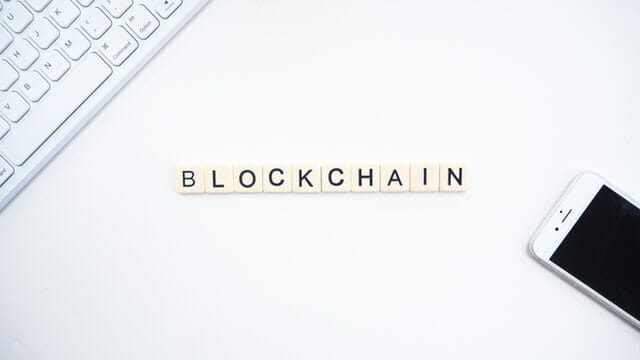 Nowadays, since the Internet has become a necessity, there is a push to liberate it from monopolistic tech companies and regulatory authorities. Companies that can collect or sell the most sensitive information about their citizens are causing citizens to become wary. As a result, a new idea has emerged, which is the decentralized Internet built on blockchain networks.

It is proposed that key features of online infrastructure will be replaced with peer-to-peer or distributed systems, which do not depend on a single point of failure or intermediary. In this article, we will examine some potential challenges and offerings that blockchain for decentralized internet may face.

Challenges with a Centralized Internet

Corporations, government agencies, and application developers continuously track and compile user data on the Internet. With a blockchain-based solution, Internet giants can be replaced by a peer-to-peer, decentralized grid of providers.

This alternative would involve community members owning and operating infrastructure for computing and storage. By doing so, corporate bodies or government agencies would no longer have control over the internet. This form of Internet would also establish data security.

Currently, Internet platforms host applications and user data centrally, giving companies a chance to build detailed information about their users. Data such as this has served as manipulative tools for election and population results.

Several projects are working on using blockchain-based alternatives to substitute key Internet services. Filecoin, for instance, is attempting to use a decentralized storage network to replace centralized cloud storage providers, letting users rent out what’s left of their hard drive space for cryptocurrency. By encrypting the files, users can lease out external storage while protecting their data.

Blockstack, another startup aims to produce a new layer for the conventional Internet that facilitates decentralized applications. Through locally-run apps, users would exchange files, images and text instead of using a centralized intermediary and retaining full control.

According to the company profile on CoinDesk, “their platform design prevents developers from accessing user data. In addition, users can choose who they offer rights to read or write their data and to store their data.” Some startups, like Andrena, aim to use peer-to-peer mesh networks to replace centralized routing networks. This type of Internet would offer significant cost benefits, which would be determined by market forces. Internet Users could provide cloud services instead of relying on Internet Service Providers.

Away from this, trading at a top platform – such as Bitcoin Revolution UK – contributes to a good user experience. 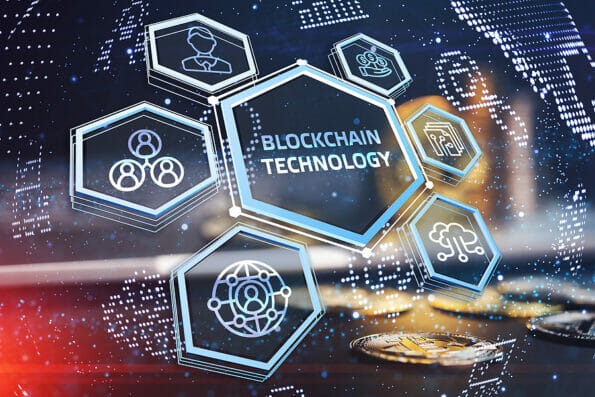 Issues with interest in Blockchain Internet

While blockchain-based Internet may look realistic, there are many issues with this internet option. One of the biggest challenges for this project like other blockchain projects is to attract a critical number of users to leverage network effects.

Secondly, misuse because of anonymity is another challenge in the industry. This includes the use of cryptocurrencies for illegal purposes, such as selling weapons or drugs. It is unclear how a decentralized Internet system might prevent users from performing illegal activities, given that data privacy is a major goal of the Internet.

Lastly, network participants are responsible for operating the software that runs blockchain networks. If participants are not rewarded sufficiently with monetary rewards for participating, they can stop contributing computational resources. To make a blockchain-based decentralized Internet viable, a fine balance needs to be struck.

A Decentralised Blockchain-based Internet is becoming popular, but the main action will require a balanced, realistic approach across the whole industry. Despite the optimistic outlook, likely, such systems will not be accessible to many Internet users. Although the concept is still developing, there is an uncertain and long road ahead of it.