Best of Breed Translation Tools for Globalizing Your Valuable Content 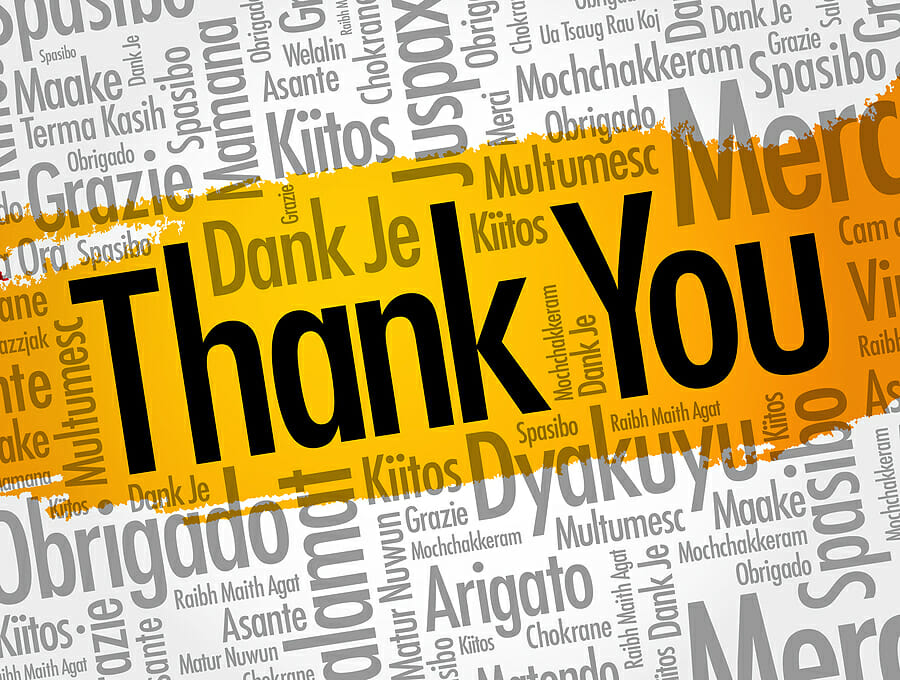 Online translation tools have undergone a revolution. Neural machine translation, based on AI-driven neural networks, has transformed professional translation. How can businesses use it best?

If your small business uses the Internet for marketing, sales, publishing, advertising or supporting customers, then translation and localization of your content can expand your reach and your income at a marginal cost.  But how do you cost-effectively globalize, going from one language and one national market to many?  We will consider several avenues for translating and localizing your content: translation services, freelance translators, and Do It Yourself methods using machine translation. We will consider best practices, tips and tricks for globalizing and thus maximizing the value of your content.

The use of Artificial Intelligence for language-related tasks has a relatively long history, going back decades. At first, the practical value of AI in this respect for businesses was fairly limited – until less than five years ago. Suddenly a technology called neural machine translation emerged from academia and began to enter the mainstream.

Like many academic pursuits, translational research began in laboratories and peer-reviewed journals. But the real “coming out party” for NML was in public competitions. For AI eggheads, competitions were the World Cup or the World Series of algorithms. Around 2014, a bunch of NML-based variations began to enter competitions like OpenMT and WMT. By 2015, NML entrants were virtually the only winners.

NML proved vastly superior to previous AI approaches to translation. Traditional approaches processed sentence by sentence, word for word. This approach proved inherently flawed. You can start translating in this linear fashion and by the second sentence, you might already realize that the first sentence was wrongly understood. The content depends on the context and you need to understand the context of the whole before tackling the content of the part. It’s a problem summed up by the expression “not being able to see the forest for the trees”.

NML used neural network technology to ingest the whole passage, often hundreds or even thousands of words, comparing that content to millions of other examples previous ingested, in order to grasp, as machines do, what that passage was all about. Armed with that information, it could then go at the passage to be translated, not necessarily from start to finish but, to simplify, from both ends toward the middle.

We can understand that NML scans and then digests the whole content first and uses that contextual understanding of the whole to make better guesses about each of the parts. What’s relevant for our purposes is that NML simply took over the field, because it was better than the previous AI-driven translation methods.

What is the best free translation software?

One of the most remarkable facts about translation technology revolution is that many of its first fruits are free. Like many things on the internet, these online tools for translation are a means to the end of attracting eyeballs and making you dependent on one vendor versus another.

The big boys are all in the free translation game: Facebook, Amazon Microsoft, Google, and Apple – the cartel of the tech titans sometimes abbreviated as FAMGA, five companies that account for a vast among of revenue and control over your attention. Each has invested hundreds of millions if not billions of dollars in translation tech.

The reason boils down to this: the stakes are huge. Because translation pre-eminence is the key to global dominance by speaking, well, the native tongue of ever audience.

At this juncture, we can only offer a provisional answer to the question of which free software is best. And, as usual, the answer is: it depends.

What does it depend on? It depends on the type of content you need to translate, and the language to and from which you are translating.

If you’re looking to translate serious legalistic documents, government or academic reports, Google Translate looks like the hands-own winner. One key reason for this may be that translation was originally learned by ingesting the content of the archive of European Union reports and other “serious” governmental and scholarly stuff.

On the other hand, if you are looking to translate more naturally conversation and comments and chat, Facebook looks to have a leg up. The reason is simple: it’s using the content generated by its billions of users to improve the accuracy of its algorithm.

Microsoft Translator seems to be focusing on the corporate B2B market, providing such features as one-to-many translation, where a conference speaker can speak in one language, and the software then translates it in real-time to the preferred languages of every listener.

Amazon, not surprisingly, is focusing on the ability to translate product descriptions and its automated voice products like Alexa.

Apple, naturally, focuses on building translation expertise into its vast product base.

Not to be neglected is the fact that some languages are especially problematic for machines. To translate Chinese to English is challenging for machines, and the difficult of Asian languages has given rise to niche companies which specialize only in those languages where the “big boys” fall down. Baidu Translate beats out Google in Mandarin to English matchups, and vice versa.

Which are the best professional translation tools for you and your business?

You know what’s coming next: it depends. The two most out-there companies in terms of free translation services are Google and Microsoft. Both focus heavily on end-users and business uses. Both have done amazing things in applying this technology to smartphones.

There’s camera translation, which used augmented reality to translate foreign signs and menus in your smartphone screen and impose the translation in place of the original words. Simply stunning for travelers or business people traveling in foreign countries or doing business with foreigners.

There’s two-way voice interpretation: where you can talk into your phone and it comes out in a foreign language, to which your foreign interlocutor can, after understanding what you just said in your language, respond in their native tongue, with your smartphone translating it back into your preferred language.

These capabilities are amazing, science fiction turned fact. And they keep getting better.

The more usual, and probably most needed, capability of machine translation is simply translation of texts from one language to another, or translating the content of a business website, or translating a content marketing campaign to a foreign language.

Here the machines are held to a higher standard. While there has been a remarkable improvement in translation quality in the last 5 years since the introduction of NMT, machine translation still cannot match human translation. If you compare the work of algorithms with skilled human linguists, flesh and blood translators will usually win.

However, when there is a need to translate content that has emotive or subjective context – including marketing, sales, or creative materials – machines fall flat on their face. Algorithms don’t have much of a sense of humor, or a poetic license. They don’t get irony. They don’t use plays on words. They’re not much fun – except when they make mistakes or ridiculous renderings.

This isn’t a head to head battle of humans against machines. Agencies that provide professional translation services, and freelance translators, increasingly use translation and localization software to do their work.

This is especially true for the much in-demand service of globalizing software and websites. Virtually, every company aiming for foreign markets needs translation, and most turns to localization agencies to translate website to, not one but many, foreign languages so they can expand their global audience. The same holds true for games and other types of software. Localization is the key, and a whole new niche of the language services industry has arisen to meet this need.

Localization is more than just translation. It needs to adapt not just language but measurement standards, currencies and do so with sensitivity to cultural differences between two regions or nations.

What’s emerging is that online tools such as those we’ve considered are being used for free in cases where the final translation is for research for internal uses. But when a brand is going to be judged, for good or bad, on the quality of a translation, companies typically turn to professional translation or localization agencies which, in turn, use translation and localization software not instead of, but in addition to, human linguists.

That is the common ground emerging, where machine translation and human translation can find common cause in globalizing content efficiently and cost-effectively for business.