If Your Bank Account Could Talk, This is What it Would Say 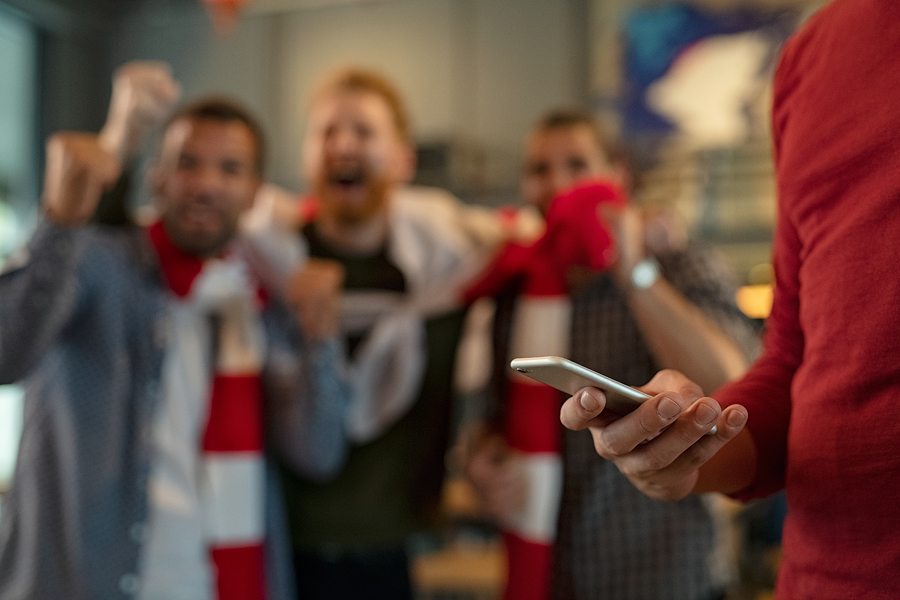 Our poor bank accounts. They have an impossibly hard life.

Most of the time, we treat them with total thoughtless and reckless abandon. Yet we still get mad at them for not being in better shape.

Our bank accounts are just a series of numbers. We are the ones who have to get better. Most of us need to rethink our spending habits and start sticking to realistic budgets.

Because, if your bank account could talk, this is what it would probably tell you.

Accidents WILL Happen. Prepare For Them

Financial emergencies don’t care where you are in your pay cycle or how much you have in the bank. Cars break down, appliances die, and plumbing bursts. These things may be unpredictable, but they are inevitable.

If you’re not prepared for these events, you’re not alone. In fact, only about 40% of surveyed people said they could cover a $1000.00 emergency. Everyone else has to scramble to borrow money from family, put it on their credit card, or look at lenders like GoDay to deal with the situation.

It can be hard to save for an emergency fund, and even harder to top it back up once you’ve had to use it. But every little bit counts. A small amount of $100.00 can make a big difference. It’s $100.00 less you have to pay back when digging out of a financial hole.

Cancel Some of Your Online Subscriptions

How much do you think you spend on online subscriptions every month? What is the sum of those harmless little charges that automatically come out of your account or off your credit card for Netflix or Prime?

The answer is probably considerably more than you think. In fact, when the average person was given a few quick seconds to think about it, they estimated that they were paying about $79.74 per month. However, when given a chance to add it all up properly, their actual total was a whopping $237.33 per month.

That’s $157.59 of unaccounted for and “missing” money, every single month.

You Don’t Need to Eat Out This Much

Most of us would rather grab an extra 10 minutes of sleep in the morning and skip having to make our lunch for the day. However, those 10 minutes are costing you way more than you think.

As a society, we’re actually spending much, much more than that, with the average 35-44 year old spending over $4,200 per year eating out.

Your bank account can’t actually speak to you. But it can send you some subtle (or less subtle) hints when you need to slow down on your spending. If you’re living paycheck-to-paycheck and you take any of the advice we mentioned today, your bank account will want to tell you “thank you.”