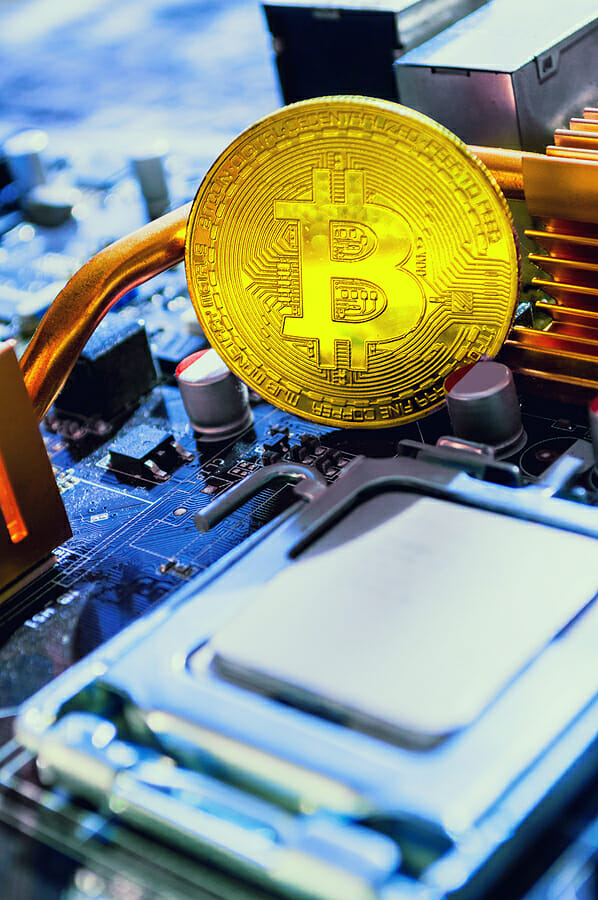 Everyone in the crypto world has heard the term Bitcoin. There are various myths and facts around this terminology. Along with Bitcoin, there comes the term mining. While many of us have heard about it, only a few comprehend this term and its working.  So, if you are a beginner and do not know what mining means? Worry not, as we will get through the concept of mining in quite a detail. We can start trading Bitcoins using certified sites like cryptocurrency but, before that, understanding mining is crucial. Let us clear our doubts.

What is the Mining of Bitcoin?

Bitcoin Mining powers Bitcoin creation. The miner has to solve puzzles to get the Bitcoin. Computer systems have specialized chips embedded in them competing in solving mathematical puzzles. It is more like a competition as the computer solves the fastest gets the Bitcoin. The miners or the computers we use now to mine Bitcoins came much later. In the beginning, PCs were used to mine Bitcoins, and the Central Processing Unit used to take too much time in solving the puzzles. Therefore, they later developed specialized chip embedded computers for the same.

What type of puzzles do we solve to get Bitcoins?

Now, before you put your hands down to surrender after reading the word math, we want you to remember that they are not complex or pure mathematics. While mining, the puzzles we come across are computer-based mathematical questions. There is no certain formula to solve those puzzles, unlike mathematics. In contrast, mining is more of a lottery technique. The miners get rewarded with Bitcoins as they spend a real-life resource like electricity.

In the end, there is a fairly simple math puzzle called Proof of Work that demands guessing more than solving. All they have to do is come up with a hash, a hexadecimal number. This hash should be less than or equal to the hash given. Therefore, it is no rocket science type mathematical solving of a puzzle but only guessing skills that can get you the Bitcoin.

Why do we mine Bitcoins?

If you are keen to know about Bitcoin, you would also be interested to know the mining process. As we know that mining needs a great deal of electrical supply and is a threat to the environment, why do people still get entangled with mining? The answer to this is that Bitcoin mining creates new Bitcoins under the cap of their limit. Every 10 minutes, a Bitcoin gets mined.

Besides, Bitcoin miners get the mined Bitcoin as a reward and do not need to pay for it. They already spend a lot of energy, so they are not subjected to further fiat currency or assets payments. Bitcoin Mining also has a few advantages, like it opens new transaction tracts and prevents double usage of an already spent Bitcoin. 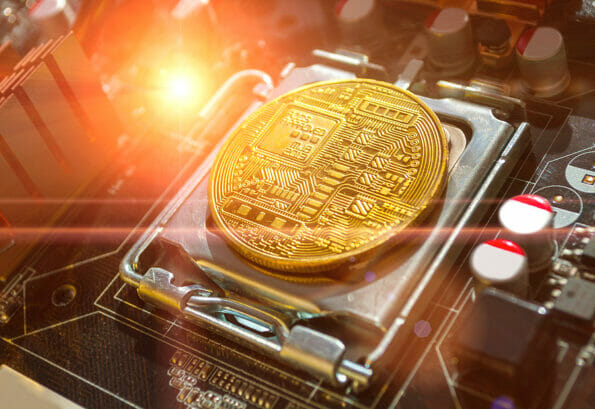 What do you understand by Mining pools?

A third party manages a group of miners whom we collectively call a Mining pool. If a participant joins a pool, then the Bitcoin earned or the profit gained is divided equally among all the pool members. This maintains a consistent flow of profits from day one of joining the mining pool as a miner.

Moreover, the total mining power of a network is directly proportional to the probability of Bitcoin discovery by a participating miner. In simple words, if the number of participants in a pool is small, then the chances and frequency of Bitcoin mining are comparatively low than the pools having more participants.

Bitcoin mining helps figure out new ways of online transactions of the cryptocurrency. It also helps in preventing people from spending the same Bitcoin twice. Due to all these reasons, Bitcoin mining is made legal in many countries like Vietnam, Bangladesh, etc. However, many countries like Nepal, Pakistan, and more think that Bitcoins and cryptocurrencies can negatively affect control over the country’s economy. This cryptocurrency mining consumes a lot of electrical energy. Also, the involvement of a complex mathematical sum or problem is a myth in terms of Bitcoin Mining. With this, we will wrap things up and will be back soon with more on cryptos.