Interesting Gambling Facts from The Guinness Book of World Records 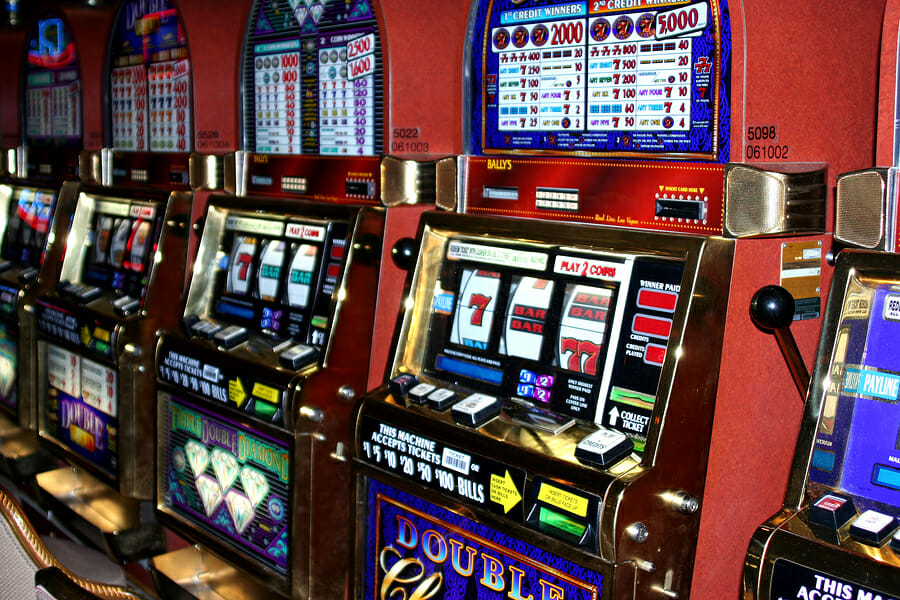 The Guinness Book of World Records is always a fascinating read, full of weird and wonderful feats of human experience from all four corners of the globe.

But what are some of the most interesting records in the book related to gambling?

We have picked out a few of the top Guinness Book of World Records gambling facts for you.

According to the Guinness Book of World Records, the oldest croupier in the world is Joanna Dodd, who works at Flamingo Casino in Las Vegas, Nevada.

Dodd earned the record in 2015, when she was confirmed as holding the record not long after celebrating her 79th birthday.

While a lot of casino croupiers tend to be young, Dodd’s experience puts her ahead of the pack.

Most casinos visited in a day

Kimo Ah Yun and Gary Meyer set a new Guinness World Record in 2017 when they visited 74 different casinos in a 24-hour period.

Unsurprisingly, this record was also broken in Las Vegas – the casino capital of the world – with the two Americans extending their own record by visiting five more casinos than in 2015.

It would be interesting to see how many online casinos they could visit in a day. Some online casinos have in excess of 7,000 slot games. You can see these at CasinosCa.org (applicable where legal in Canada).

The Guinness Book of World Records says the longest online poker marathon was set by a Dutchman by the name of Tom Maaswinkel in 2019.

There are various other world records relating to poker, such as the longest continuous poker tournament, which lasted just over two full days in December 2013.

The Asian Poker Tour and Resorts World Manila Iron Man Poker Challenge was won by American Damon Shulenberger, who took home a top prize of $18,240 for his efforts.

Bingo is perhaps not the gambling game you think of first for the biggest possible wins.

But back in 2008, Christine Bradfield became a millionaire by playing the National Bingo Game.

Playing the game at the Castle Leisure Bingo Club in Wales, she won a whopping £1,101,686.

The Italian holds the world record for the most casino chips stacked in three minutes having managed to build a pile of 185 last year.

Sabba holds a variety of other Guinness World Records related to chip stacking as well.

British man Jon Heywood scooped the world’s largest ever win on an online slot game back in 2015 having gambled just 25 pence on a single spin of the reels.

Playing on the Mega Moolah slot game by Microgaming, Heywood won a remarkable £13,209,300 – a truly life-changing amount of cash.

As a result of his win, Heywood surpassed the previous world record for the largest online slot game win, which was set at €17,861,813 in Finland.

Most players in an online poker room

Online poker is one of the most popular forms of gambling around the world.

According to the Guinness Book of World Records, some 307,016 were playing in a PokerStars.com online poker room in 2009 to set a new world record.

The record was set across 42,814 virtual tables, with PokerStars.com holding a variety of other world records related to online poker play.

Hong Kong gambler Lin Haisan holds the world record for the largest baccarat tournament winnings having earned $12,890,500 at an event held back in 2015.

He scooped the prize at the World Series Baccarat Championship, which was hosted at the Sheraton Macao Hotel.

The same event saw a new world record set for the greatest amount of prize money offered for a baccarat tournament.

Christina, who was only identified as a 36-year-old cleaner from Berlin, holds the record for the largest ever online gambling win.

In 2018, she scooped an incredible €90,000,000 on the EuroJackpot, an event where players can place bets on the outcome of lotteries.