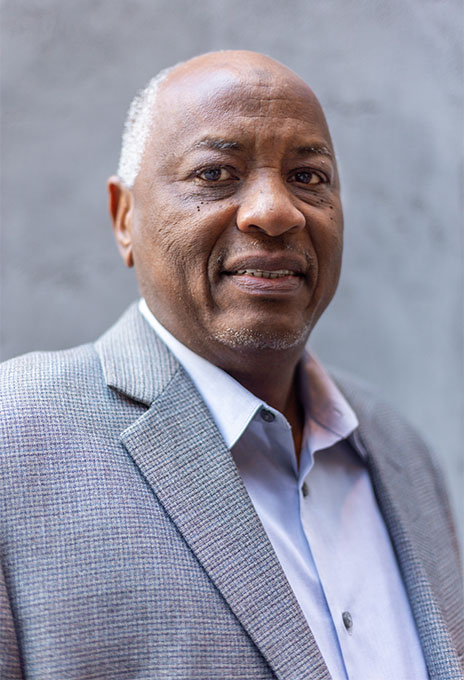 As with most industries, the pharmaceutical industry has evolved greatly in the past few decades. With a rise in technology, researchers and physicians have a better understanding about disease processes and treatment modalities today than they ever have before. Diseases and drugs are constantly being researched and older medications are being enhanced to meet the current demands.

Elfatih Ibrahim has been a registered pharmacist in the state of New York since 1992 after having received his Bachelor of Pharmacy in 1985. He is an entrepreneur and business owner, having previously owned Maxwell Pharmacy and has seen the evolution of his industry over the years.

The Rise of the Pharmaceutical Industry

While the use of medicines can be traced back hundreds of years to ancient cultures around the globe, the modern pharmaceutical industry came into play around the 19th century when companies such as Merck and Roche began producing drugs on a large scale and companies such as Bayer and Sandoz began research labs.

Elfatih Ibrahim says World War II fueled the industry with the need for large-scale production of medications such as antibiotics and analgesics. From the mid to late 20th century, major advances in drug development saw the introduction of new classes of drugs such as ACE inhibitors, Beta-blockers, and many anti-cancer drugs. Today, the pharmaceutical industry is a multi-billion dollar industry with billions of dollars in sales and equal amounts being put into research and development.

The leading causes of death today include cardiovascular disease, respiratory diseases, and cancer. Pharmaceutical companies work with local and national healthcare agencies to help develop targeted treatments for ongoing disease processes and research for ones that are expected to grow in prevalence in coming years. Over the past couple of decades, obesity has given rise to diseases such as diabetes mellitus type II, hypertension, hypercholesterolemia, and an increased incidence of myocardial infarctions. While the rate of smoking has dropped significantly in recent years, chronic obstructive pulmonary disease and cancers of the respiratory system remain high, says Elfatih Ibrahim.

A major area of pharmaceuticals and healthcare in general today is disease prevention. As time has gone on, pharmaceutical companies are working more with healthcare providers to research and distribute drugs that can be used to target disease processes in the very early stages or even before it begins for at risk patients. Modern day diseases are more easily researchable and hence can be targeted from an earlier period of time, decreasing the incidence rate, explains Elfatih Ibrahim.

Technology has helped bring about change in almost every industry and aspect of peoples daily lives. In the pharmaceutical industry, technology is allowing scientists to research disease processes in record time, helping bring a better understanding to the cellular processes of the disease and how it elicits its effects on the body. With this information, drugs are being developed to target the specific disease process, helping to make treatment more effective while also helping prevent side effects. Technology has helped tremendously in the development of novel drugs as well, as with a better cellular and genetic understanding of what receptors, transporters, and enzymes are involved, advancements allow for synthetic analogues to be made to counter the effects of diseases. Advancement in technology is also giving rise to new areas of pharmaceuticals such as nanotechnology, bionics, and 3D printing.

Most large pharmaceutical companies have dedicated research and development departments, to which a large sum of their funding goes, says Elfatih Ibrahim. The sole purpose of the department is to bring to market novel drugs that treat diseases that previously had no treatments available or improve on current industry standards. Pharmaceuticals have evolved into a robust multi-billion dollar industry across the globe, with competition helping drive innovation. Companies are constantly working to better their products compared to their competition and this has led to novel drugs and disease treatments that wouldn’t have otherwise been possible. This evolution has helped with almost all disease processes, especially anti-cancer drugs in the past few years.

One major advancement in the healthcare field in the past couple decades has been whole genome sequencing along with the human genome project. While not 100% of the human genome has been sequenced, it has provided much needed insight into human genetics, allowing the pharmaceutical industry to focus more heavily on therapeutic interventions. With the knowledge of which genes are responsible for which proteins and hence which disease processes, companies can now target drug development to certain genes. In the past few years, drugs have been developed that are able to alter the gene reading mechanism for certain disease process, helping to eliminate or decrease the signs and symptoms. Going forward, it is plausible that many of the diseases that are untreatable today will find treatments or even cures in the coming years as the industry continues to evolve.

A prime example of the pharmaceutical industry and its evolution is the current COVID-19 outbreak says Elfatih Ibrahim. Having originated in China in late 2019, the novel Coronavirus has over 75,000 confirmed cases and over 2,000 deaths globally. Technology allowed for the virus to be sequenced in just a few weeks, and the industry has been hard at work coming out with a vaccine and treatments. The evolution of the industry is clear, as compared to the SARS outbreak of 2003 where it took months for the same amount of information to be gathered and put to use in finding treatments and vaccinations. Over time, the industry will hopefully be at the forefront of outbreaks, helping to prevent the spread to an international level and helping contain viruses and diseases in quicker, and much more efficient manner.