Everything You Need to Pass a Drug Test 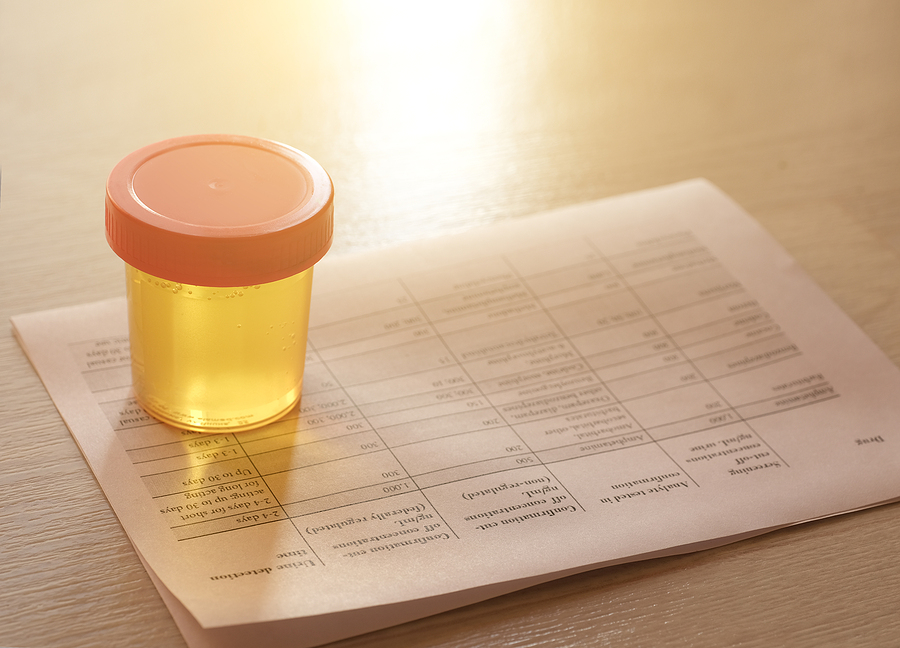 Cannabis may be legal in more than a dozen states across the U.S. however, individuals still risk losing their job if failing a mandatory drug test. Unfortunately, THC can remain in the bloodstream for months, so simply quitting smoking for a few weeks before a drug test will not guarantee a pass.

On the other hand, individuals are safe to consume CBD – or the plant’s non-psychoactive compound – without the risk of getting laid off. As long as the CBD product has lower than 0.3% THC levels, the coast is clear.

For instance, there are two types of CBD. CBD Isolate is 100% pure CBD, while CBD Full-Spectrum is CBD with terpenes, flavonoids, and other cannabinoids from the plant, ultimately enhancing the effects.

So, with work on the line, one may choose a CBD isolate product rather than the latter to guarantee to pass a drug test. This guide will share everything needed to learn how to pass a drug test and a few tips to speed up the process safely.

Why Are People Still Being Drug Tested?

Despite cannabis’ legal status in various states throughout the country, some employers still administer drug tests that include detection for marijuana. At the federal level, cannabis is still illegal and classified as a Schedule 1 drug along with LSD and heroin.

Because of this, people working for the federal government are often required to pass a drug test and can be penalized for testing positive for marijuana. Similarly, individuals in careers like transportation or construction need to be sober and alert on the job, giving employers a reason to double-check safety.

Despite many companies still testing their professionals for cannabis, several organizations have formally denounced the practice and halted their efforts to screen for marijuana. The NBA and UFC, for example, recently announced that their athletes would not be screened for cannabis, signaling what could be a significant shift in testing standards.

What Types of Drug Tests Are There?

Most individuals who have been subject to drug testing were required to take a urine test. At the same time, three other standard types of drug tests exist. While administrators can technically employ each to detect THC in the system, they have varying degrees of reliability. Unfortunately, they may produce inconsistent – or false-negative – results. The three basic types of drug test include:

How Long Do Toxins Stay in Your System?

Some smokers swear a simple tolerance break will be enough to pass a drug test. That said, the length of time it takes for cannabis to leave one’s system depends significantly on individual physiology.

Individuals with more body fat, low-nutritional diets, and sedentary lifestyles will typically retain THC and cannabis residue for longer. They may find the drug tests detect cannabis up to a month after consumption.

What Do You Need To Pass a Drug Test?

Say you’re scheduled for a drug test and are worried about failing due to the presence of THC in your system. In this case, you can use a few simple techniques for your THC detox, and to help your system flush the toxins. Here is what you’ll need to pass a drug test: