Online dating apps for gay people: find what you need in a few clicks 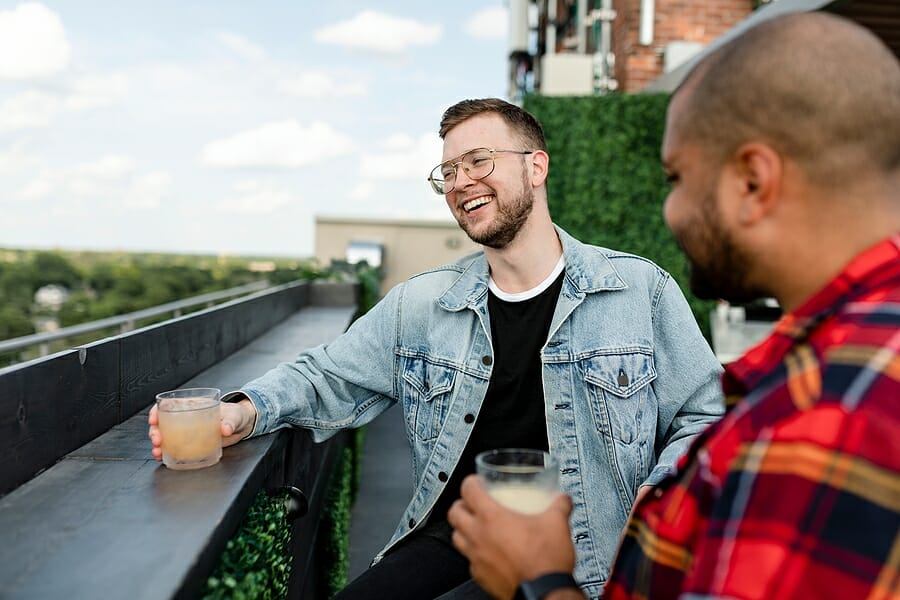 Online dating apps for gay people: find what you need in a few clicks

While lots of straight people struggle to meet someone single for dating or regular hookups, gay people face even more obstacles and complications while trying to improve their romantic lives and start dating someone. It’s not that their standards are too high: most popular dating platforms aren’t just suitable and convenient enough for gay people looking for partners. It’s not that easy and safe to look for other gay men on straight platforms because lots of heterosexual men are pretty aggressive or inadequate while talking to gays, and that’s why it’s always better to use special gay dating apps for dating and sex. Gay dating apps allow singles to communicate, learn more about each other before meeting in real life, and it’s much easier to communicate safely without facing homophobic users.

It’s hard to name the best gay dating app because almost every one of them has special features and advantages that can improve your experience and help you to find someone who suits your preferences perfectly. While some singles prefer special dating apps for gay dating, others prefer to use regular dating apps that allow users to see only gay potential partners. Each option has some advantages and disadvantages:

What dating platforms are worth your attention? 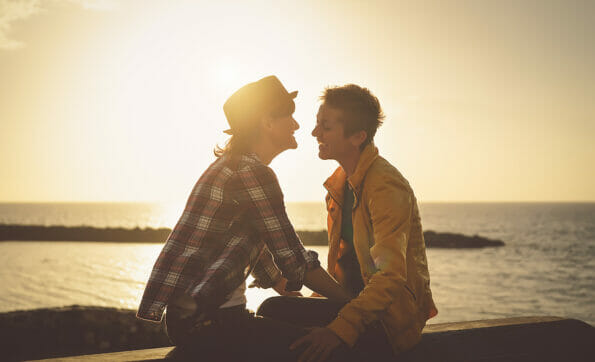 Why Dating.com is the best gay app for you?

Though many gay people are convinced that special dating apps exclusively for gay singles are better, lots of users claim it’s not always the case. Though every gay person is unique and has special goals and preferences, not every gay app for guys can provide what they need: it’s much easier for a gay man to find sex than stable and long-lasting relationships online. It’s true that most gays have a pretty high libido and are mostly interested in having lots of sexual relationships with different men but it’s still not that convenient for other gays. An average gay men app often looks like a catalogue for hookups but not like a place where you can find your soulmate.

What you should know before using popular online dating apps for gays?

It’s no surprise that dating apps and websites can’t provide a 100% effective or a 100% experience because of the different users you can meet online. While services like Dating.com always try to keep their users safe from rude, inadequate people and internet trolls, you can’t know for sure whether an attractive single you met yesterday is your perfect match or not in advance. Also, lots of dating services have controversial reputations because of some users who neglect the rules of these platforms and provide inaccurate information about themselves.

Dating.com is a platform with two decades of experience that has already helped thousands of gay couples to meet and find their happiness. Its main focus is dating and romantic relationships, so it’s not just a hookup service for one-night stands: the service wants its users to build strong emotional connections with their potential partners and find true love. Even the best gay app is mostly concentrated on sexual intercourse than feelings but Dating.com gives more than that, so you can meet someone who’s ready for real relationships that include mutual interests and goals, trust, devotion, and compatibility. If you’re tired of meeting attractive gay people who aren’t ready for long-lasting relationships for just one date and then repeating the process again, then it’s time for you to try Dating.com and meet a partner for long-term gay dating that can last for life.

One of the best features of Dating.com that allow every gay person to look for potential partners and use the service safely is a special system that allows you to send and receive messages only from people who like you back. Haters will never reach you on Dating.com: only mutual sympathy can start your conversation, so you’re always protected from hate speech and straight people who’ve made a mistake while creating their dating profiles. Your amazing dating experience is the main goal of the website!