When Was the Non-Denominational Church Founded? 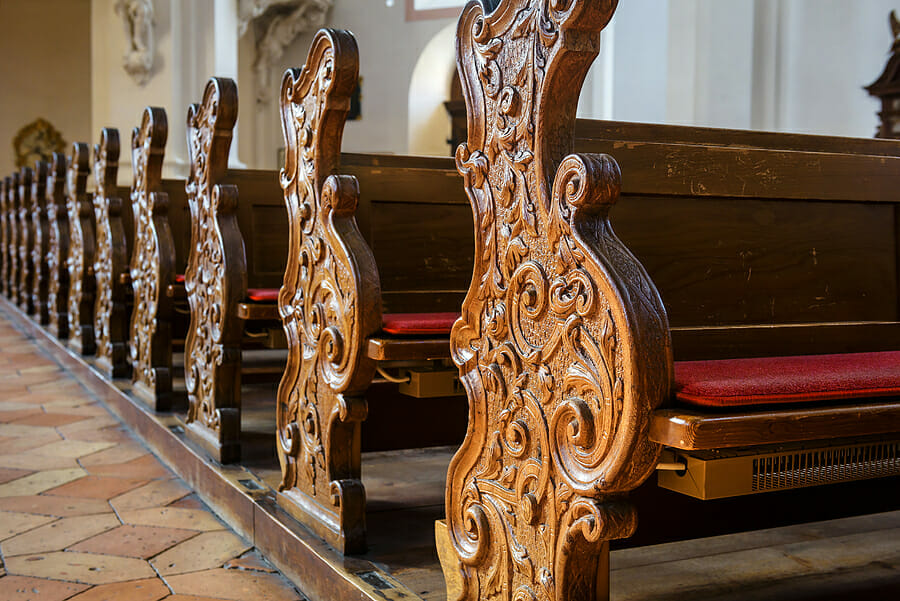 However, what you may need to know is the meaning, when did it come into existence, and what does this branch of Christianity believe.

Let’s dive in and know the answers of the questions mentioned above.

But the question “why was it ever needed?” takes our attention. So, the main reason as to why the need of non-denominational churches was felt has an answer, a logical answer.

The answer to it is simple – these churches believe in independence keeping the ground reality of the Bible. Other than that, these churches rely on unique and specific circumstances.

There is no one answer to this question. The reason for it is based on the fact that non-denominational churches practice different aspects of religiosity. Almost every church is different from the other in terms of what they believe in. 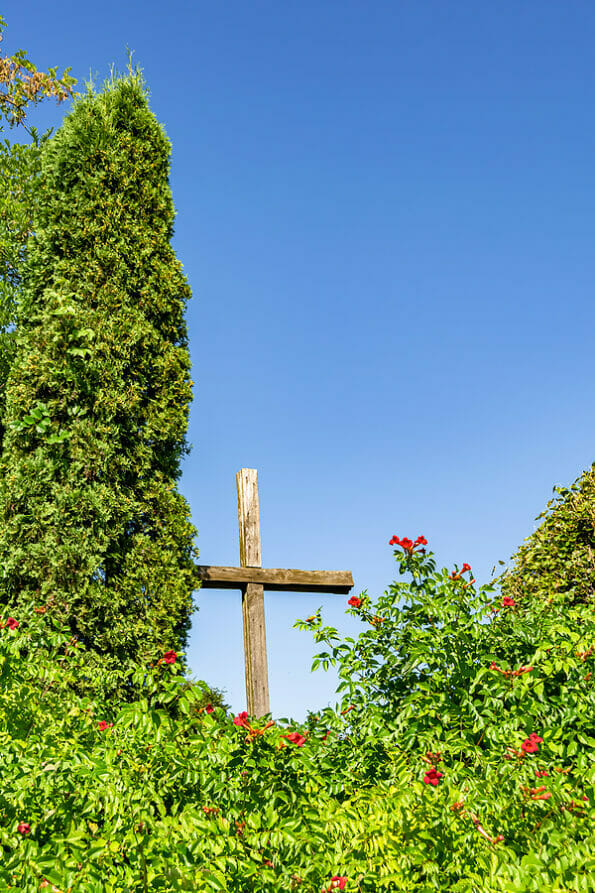 However, there are certain areas which are covered and followed in all non-denominational churches. What are those aspects?

Jesus Christ, God, and Jesus’ crucifixion, cornerstones non-denominational belief system.  However, resurrection comes second. So, keeping this in mind, we can easily say that they bind well with Christianity.

Whatever you and I see in the present time scenario was founded in the latter half of the 20th century. It made an impact on the world so much that we see many non-denominational churches. All those who have faith in non-denominational life live their lives differently but surely like that of any other Christian. You can’t say they are not Christians. Last but not least, to manifest the concept of non-denomination further. It is a must to understand the routine of such believers.