Eating Algae: An Introduction to the Benefits of Spirulina 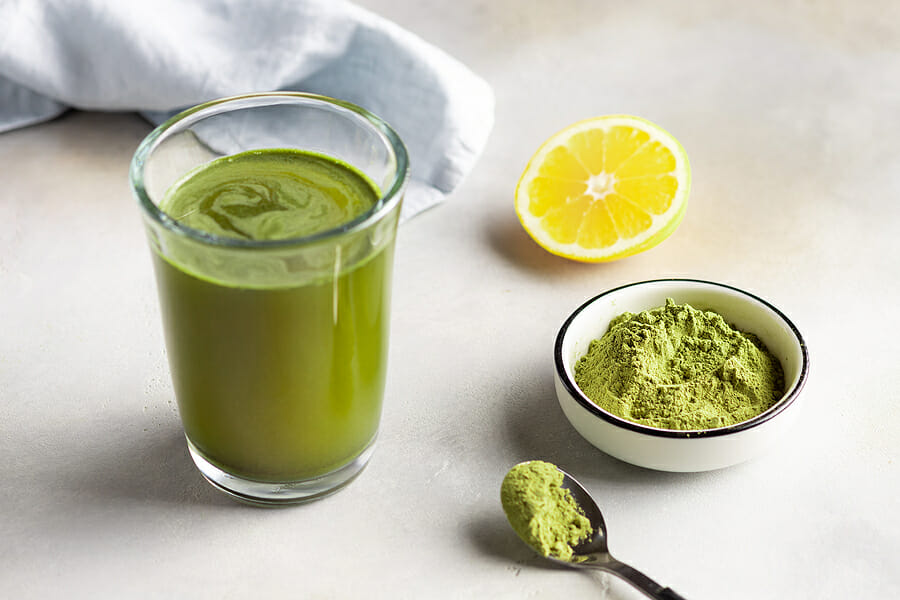 One of the oldest life forms on Earth has become an internationally recognised superfood – meet the blue-green algae known as spirulina. This popular supplement has been a food source for centuries in cultures worldwide but has only recently become a mainstream health item as more spirulina benefits have come to light.

Spirulina has a high vitamin and protein content, making it an excellent dietary supplement for people wanting to support a balanced diet. It can be particularly beneficial for vegetarians and vegans as it can help fill the gaps in nutrition, which can be hard to obtain from plant-based diets.

Research into the specific ailments spirulina could help support is ongoing, but the results are promising. The algae supplement has been deemed safe to consume for most people and does not cause any significant side effects. This article explores the basics of spirulina, its potential health benefits, and how you can incorporate it into your daily diet.

The History of Spirulina

Spirulina (otherwise known as Arthrospira) is a blue-green organism that grows in fresh and saltwater. It is a kind of cyanobacteria, a family of single-celled microbes that are sometimes simply referred to as blue-green algae. Just like plants, cyanobacteria produce energy from sunlight via a process called photosynthesis.

It is understood that the Aztecs used spirulina to help treat various conditions and may even have used it as a supplement for messengers who needed to sustain themselves on marathon runs. Spirulina became popular again when NASA proposed growing it in space as a dietary supplement for astronauts.

The popularity of spirulina has exploded over recent years, with KBV Research estimating that the global spirulina market will reach around $651 million by 2025. Although spirulina can naturally bloom and grow in alkaline lakes, some companies are now growing these unique algae in laboratories. The scientific route of growing spirulina in giant tubes ensures there is enough to supply everyone.

The naturally vegan spirulina is packed with nutrients and deserves a place in many of our diets as a superfood. A typical daily dose of spirulina is between 1 to 3 grams. However, some choose to use doses as high as 10 grams per day. One tablespoon (7 grams) of dried spirulina powder contains:

Spirulina also has a decent amount of magnesium, potassium and manganese, plus small amounts of almost every other nutrient the human body needs. Gram for gram spirulina is considered one of the most nutritious foods on Earth. A tablespoon of spirulina provides a small amount of fat (around 1 gram) – including both omega-6 and omega-3 fatty acids (approximately 1.5-1.0 ratio). The protein quality in spirulina is also considered to be excellent – it is comparable to that of eggs. Spirulina provides all the essential amino acids we need.

With all the nutrition value offered by spirulina, it is no surprise that it may provide many potentials for supporting a healthy lifestyle. Some of the main benefits of spirulina may include the following:

Many people are concerned with the process known as oxidation which can lead to enduring inflammation and cell damage. Over time, oxidation can lead to several chronic diseases. Spirulina is packed full of antioxidant compounds, most notably phycocyanin. This antioxidant is not only accountable for the algae’s dark blue-green colour. It can also help reduce oxidation and prevent inflammation. Some studies indicate phycocyanin has the potential benefit of acting as an anti-inflammatory, oxidative stress protector and neuroprotector.

A condition that affects a significant percentage of people, hay fever (also known as allergic rhinitis), could be eased with spirulina. A study has found that spirulina appears to reduce the inflammation of nasal airways – a common symptom of hay fever. Through taking spirulina, it could significantly improve symptoms such as sneezing, nasal congestion and even annoying itching.

It is essential to note that the majority of studies to date have only been conducted on animals or small human trials. Therefore, more research is required before any health claims relating to spirulina can be confirmed. In the meantime, we do know that spirulina is a superfood and has excellent potential as a supplement for a healthy diet. 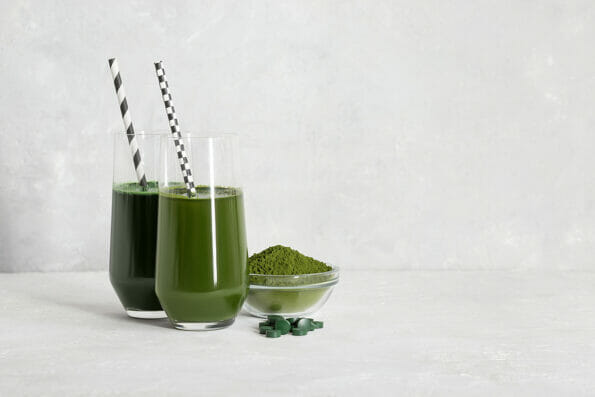 Getting Spirulina into Our Diets

There are numerous benefits to adding spirulina to our daily diets, and there are many ways to do so. One of the methods is to add a scoop of spirulina powder to a morning smoothie or pretty much any other recipe. Also, there are plenty of spirulina recipes that can be found online for some inspiration, and if you prefer a readymade option, there are some fantastic brands on the market like fulsuperfood.

For people with special dietary constraints (such as vegans and vegetarians), it could provide a great source of protein which would be regularly achieved from animal products. Spirulina could also play a substantial role in reducing the global malnutrition problem. Maternal and Paediatric Nutrition published a study in 2016 which showed that malnourished children who were given spirulina significantly improved in weight and height gain, compared to the children who only received regular supplements.

Spirulina rarely causes side effects and shows great potential during the initial studies. However, a small minority of people may experience potential side effects – such as headaches, muscle pain, sweating, and insomnia. In addition, some people can be allergic to spirulina and may experience an allergic reaction.