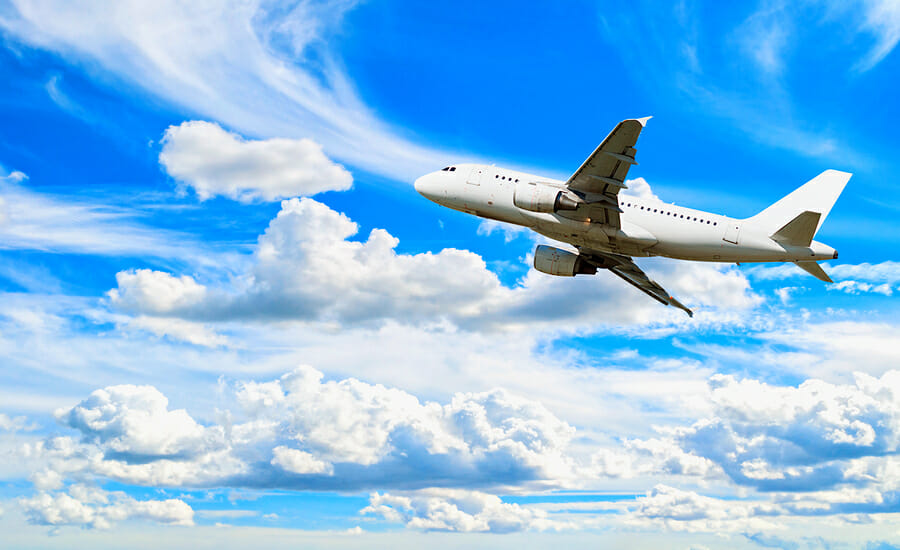 A delayed flight can spoil your entire mood, leaving you stranded at the airport. If you’re clueless about what to do next, this article will help you secure a decent compensation for the same. Although it’s not your fault to end up in a flight delay situation, are you proactive about your rights?

Those who travel frequently need to have ample knowledge about the ways to get suitable compensation so that unnecessary expenses can be evaded. Even if it’s your first trip, read to know things that you should do while looking for EU flight compensation.

It’s quite likely that you’d have made your flight booking through a different online portal than the official airline company. However, the delay compensation needs to be specifically directed towards the company running the flight routine.

Make sure you don’t waste your time talking to your travel agent or any third party website, instead reach out directly to the airline. With the increased web presence, almost every airline company now has a dedicated “support” section; wherein such issues can be addressed.

It’s vital to formulate your explanation before you reach out for compensation. This means you should be not only aware of the amount you’re going to ask for but also remain mindful of the EU Regulation clause that can vouch for your compensation.

Most claims get rejected upfront because the person fails to chalk out what actually went wrong during the scenario. Therefore, you should make your mind before contacting authorities in any way.

Take your claim to either NEB or ADR

The cases of an airline rejecting compensation claims aren’t rare, which is why it further becomes pivotal to know your right to reach out to enforcement bodies. Instead of giving up hope just because your airline turned you down in go, you should seek help from an Alternative Dispute Resolution (ADR) scheme or even the National Enforcement Body (NEB).

However, be proactive about the time it takes (up to 12 weeks) if you’re considering help from regulators and adjudicators. There might also be several legal terminologies that you need to deal with in case you have to resort to this option.

At times, NED or ADR doesn’t leave you with a viable solution to your problem. Or worse, the airline keeps you on hold stating that your claim is still “under process” from their end. Heading to small claims courts can help you get justice if all other options have blatantly disappointed you.

Take guidance from a lawyer

Get along with a lawyer if you aren’t well-versed with multiple terms that come into the picture while dealing with flight delay claims. Since you’re going to pay a considerable sum to your attorney regardless of the success of your claim,  looking for a more affordable option will come in handy.

Alternatively, you can reach out to several companies like Airhelp that assist people in readily getting their compensation amount.