Major League Baseball in 2021: What Will Next Season Look Like? Marc Stocco Explains 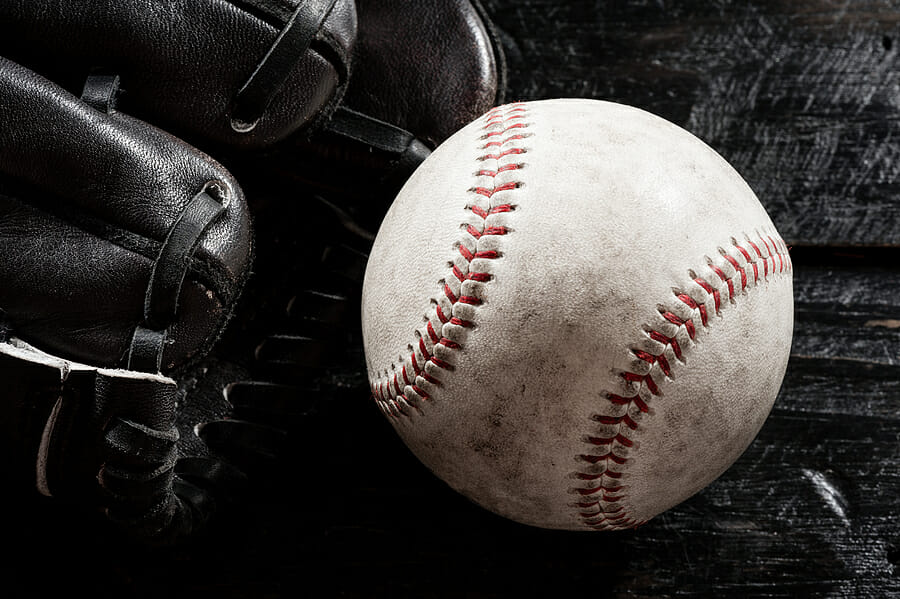 It’s official: Major League Baseball (the MLB) has announced its next season, after successfully wrapping up a very challenging one during the COVID-19 pandemic with a Dodgers win.

Now the question is: will the pandemic still be a major factor when play begins again, and what will the 2021 season look like? That’s a question that Marc Stocco of Surrey, BC, a pitcher with the University of the Fraser Valley men’s baseball team, and many other baseball fans want to know.

The league announced in July that it plans to go ahead with another season starting April 1, with all 30 teams expected to play that day. These games include both divisional matches as well as interleague games that are expected to carry through the season. However, aside from the pandemic uncertainty for next year, the league faces a number of other challenges that could change how the season goes.

Will Baseball Fans Fill Stadiums in 2021?

The 2020 season, which was shortened to just 60 games, saw the return of fans in stadiums during the National League Championship series and the World Series with a limited capacity. This move also came with additional measures such as mandatory masks, cordoning off seats to allow for physical distancing, as well as more hand-washing stations, and baseball analysts are saying this is what could become the baseline for the 2021 season, explains Marc Stocco.

Now the question is whether more fans will be allowed into stadiums for the 2021 campaign and how to enforce mask regulations that don’t apply to when fans are enjoying food or drink. At the same time, the league has to consider ways to allow more fans for live viewing, as it is expected to lose billions if game day revenues are limited or worse. Meanwhile, the league has reportedly sent out surveys to gauge their level of risk aversion for next season.

The MLB’s commissioner has reportedly also said fans in stadiums will be a reality (albeit not necessarily at full capacity), pending approvals from local governments and health departments. He also said that not being able to go to stadiums to watch a live ballgame impacted how many people watched the games on television.

While the start of the season was slated for April, it may be pushed back to May if training camps don’t start as regularly planned, explains Marc Stocco. He notes there are reports that the league is considering pushing the start of training camp for up to six weeks, which would make conducting a “regular” season more difficult.

However, the league announced it planned to kick off its training camps on February 27, with “select exhibition games” to be played in stadiums in late March. So far, no official word has come from the top to announce otherwise.

Spring training was affected for the 2020 season due to the COVID-19 pandemic, with the league announcing in March that the camps had been suspended following a meeting with the player’s association.

One move the MLB made to try and mitigate financial losses from the 2020 season was to expand the playoff format from 10 to 16 teams, explains the Surrey, BC pitcher. The league’s commissioner has already said this could be a model for 2021 and might be here to stay in future pro baseball seasons.

Meanwhile, the MLB made some changes to its rules during the 2020 season that might also see the light of day again in 2021, explains Marc Stocco. One in particular is the universal DH system that dictated the DH had to be named prior to the game (or lose the chance to use a DH for the remainder of the contest).

Other rules that appear to be here to stay include the minimum three-batter rule to introduce relievers and an expansion of the roster to 26 players. There are some other rules from the 2020 campaign that may or may not return, such as allowing runners to start on second base during extra innings.

Marc Stocco on Learning from Challenges of Previous Season

While the MLB was able to wrap up the previous season on a mostly positive note, the 2020 season wasn’t without its challenges, explains Marc Stocco. Aside from financial losses that amounted to about $3 billion, it wasn’t like the COVID-19 pandemic didn’t reach the players.

The MLB did not play in a bubble format like other leagues did (namely the NBA and the NHL), although it did move to this model during the final round played solely at the U.S. Globe Life Field, home of the Texas Rangers. The MLB allowed it teams to travel (although it made schedule adjustments to be more regionally-based), while the league saw more than 40 games postponed and several teams with COVID-19 outbreaks early in the season. A Dodgers player who tested positive for coronavirus even took to the field to congratulate his teammates following their World Series win, a move he was later cleared for.

Next Year Could Bring Some Curveballs

There are other upcoming challenges for the MLB as the collective bargaining agreement expires at the end of 2021, with a lot of points of contention between the league and the players that could end in strike action. In the meantime, there have been staff layoffs and player payroll cuts, and there’s a growing list of free agents from declined options.

This coming season is a bit unpredictable and is somewhat at the mercy of the virus and the distribution schedule for an approved vaccine. However, regardless of whether the baseball season starts as planned or if stadiums will welcome more fans for the 2021 season, those who love the game can look forward to watching their teams in action this coming year, assures Marc Stocco.