Who is Liable When You're Injured at a Campsite? 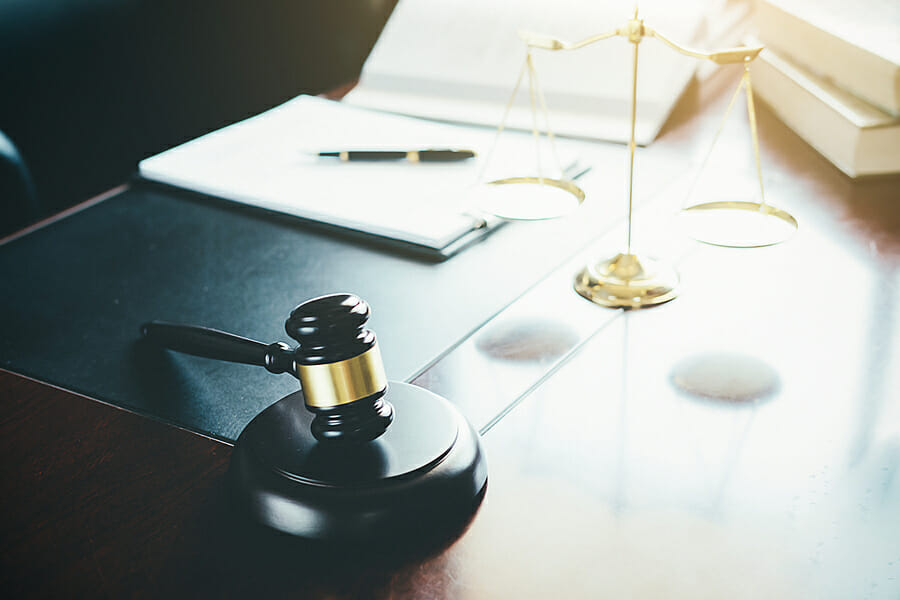 If you’re a fan of the outdoors, you’ve likely found yourself camping at one time or another. Camping and hiking can take you to breathtaking vistas across the country, and are great ways to experience the natural majesty of the United States without spending an arm and a leg on expensive hotels. That being said, camping is known as “roughing it” for a reason, and there may come a time when you find yourself injured while camping.

Depending on the severity of the injury and how it affects your life, you may be interested in filing charges against the campsite. In that, it’s important to know how a personal injury lawsuit is handled should you be hurt while camping.

It’s important to remember that camping does come with inherent dangers, which is why some campgrounds have you sign a waiver before you can pitch your tent. With twisting trails over uneven terrain, wild animals, and equipment like fillet knives and survival first aid kits as regular components of your camping trip, there are plenty of ways to sustain an injury while camping.

One way of quickly assessing who may be liable for your injury is to look at the context surrounding the event which lead you to get hurt. For example, if your tent collapsed due to it being installed incorrectly, the fault will most likely fall on you. If the tent itself had a malfunction, however, the manufacturer may be liable. If the tent collapsed because a tree fell on it, you may be able to illustrate that the operator of the campground was liable. If the tree shows signs of structural decay or aging, it is something that the owner of the camping grounds should have noticed and taken care of.

Understand who owns your campsite

The ownership of the campsite you visited may also be in question if you start to file a personal injury lawsuit. For example, if the park you are camping at is owned by the government, you will have a very hard time winning your case. State and national parks have protected themselves from the majority of legal repercussions thanks to some insulating regulations.

Trail immunity is one such provision which excuses the government from any liability for an injury sustained as a result of trail conditions. A similar ruling exists to protect park districts from poor design, as well as an injury you might gain from performing a hazardous activity.

Many elements of camping are inherently hazardous activities, so many of the hobbies you may enjoy recreationally on a campground may automatically disqualify you from pressing charges. While this may feel disheartening, you may still be able to file a personal injury claim if the campsite was owned or operated by a private company or you were on a tour when you hurt yourself.

Does a waiver mean you’re out of luck?

Many people who hurt themselves camping have signed a waiver which they think legally prevents them from pressing charges. This belief can have very negative effects, since many people seriously injure themselves while camping and believe that they have no legal recourse to help cover medical costs and life-altering surgeries.

However, just because you have signed a waiver doesn’t mean that it protects a camp site from all liability. Consulting with a personal injury attorney in New Mexico or whatever state you were camping in may be worth doing in these situations, since the language of the waiver and severity of your injury may allow you to circumvent the contract you signed. Before giving up hope, reach out to a trusted personal injury lawyer for a free consultation and see if it may be worth pressing charges anyway. Having a professional like Ben Davis or Zackeree Kelin on your side can be the difference between reaching a sizeable settlement or having to foot the medical bill all by yourself.