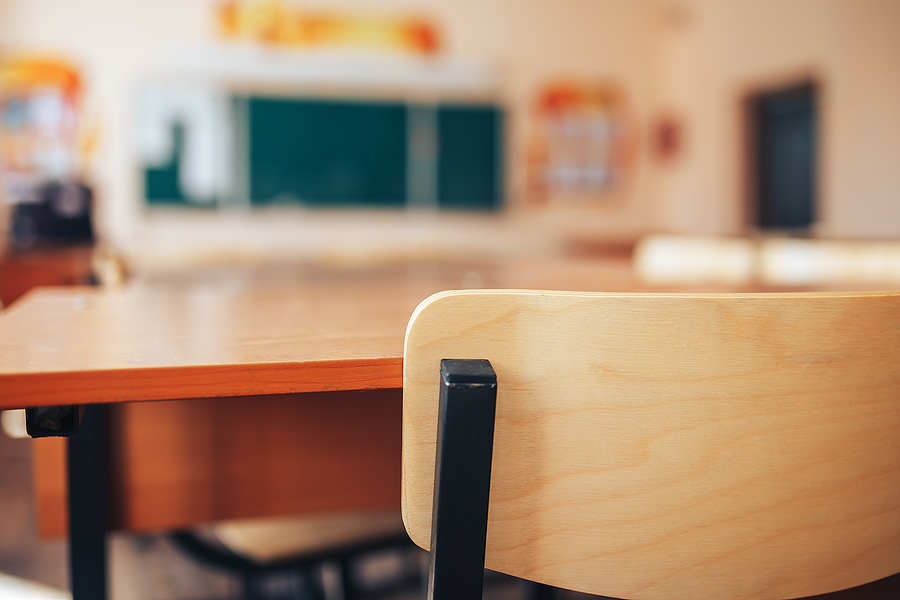 Children go through many development stages even before they’re old enough to go to school. Their learning skills and capabilities evolve so quickly, sometimes it’s hard to keep up. However, parents and educators need to be aware of these learning milestones so that they can adjust the learning experiences accordingly.

Mary Britt Hamilton is one of those educators who values the importance of the learning milestones that children go through. Originally from Myrtle Beach, South Carolina, she attended the College of Charleston. She received a B.S. in Early Childhood Education and taught Kindergarten for eight years. She now resides in Wilmington, North Carolina. She believes the following learning milestones should be considered during the child’s early years.

During their first year, the child’s awareness of the world evolves rapidly day by day. From starting to smile at familiar faces by the age of two months to babbling and repeating the sounds they hear when they’re four months old. While still not able to talk or use language, Mary Britt Hamilton believes that the child around this age is still able to express their emotions, respond to cuddling and affection, and follow moving objects, especially colorful ones.

It is important for the parent to play with the child every day and smile and be cheerful around them. To improve the child’s cognitive skills, the parent can use toys and allow the child to reach out for the toy and play with it on their own. Reciprocal play is also crucial at this stage. It involves copying the child’s behavior and sounds. When the child coos, the parent coos back and when they wave their arms happily and smile, the parent smiles as well. This creates an emotional bond and helps the child read emotions faster.

Once the child celebrates their first birthday, their physical development progresses rapidly. They can sit on their own, stand up, and even walk while holding on to furniture. But it’s their senses and cognitive skills that take leaps at this stage. The child can recognize faces and shows timidness around people they don’t know. Most importantly, the child’s interactions with the parents become more varied and vivid.

According to Mary Britt Hamilton, a child knows how to get the parent’s attention with sounds and gestures. Around this time, the child learns to appreciate a good story and they would pick up their favorite storybook for the parent to read to them. The parent should encourage good behavior with hugs and kisses and teach the child not to do undesired behaviors.

By year two, the child is ready to add to their repertoire of gestures, expressions, and words. So, they pay close attention to their parents and older siblings in order to mimic their movements and utterings. Mary Britt Hamilton considers this an important milestone in the child’s progress and learning. The parents can use this behavior to instill good habits and teach the child new words and expressions. At this stage, a child is able to find hidden objects, complete familiar sentences, and learn rhymes. They can also sort objects by shape and color and balance blocks to build towers.

Paying attention to instructions is another new development that children display at this age. They can follow simple instructions which involve more than one step. Children can also handle more complex toys or games and enjoy them. So, parents should introduce the child to puzzles and help them solve them. The child is by now ready to learn about art and use crayons to draw shapes and objects they see in their environment.

Mary Britt Hamilton notes that the child around this time understands and learns to use abstract words such as ‘in’, ‘over’, and ‘on’. Their awareness also shifts from themselves to others. The child can identify their name, age, and gender and will also identify their friend by name. Words like ‘we’, ‘I’, ‘dog’, and ‘cat’ become part of their daily communication. Not only that, but they can hold a conversation that involves between two to four sentences at a time without losing their focus or getting distracted.

This increased attention span is also reflected in other activities, including learning and playing. The child’s social skills should be the focus at this stage. Playing and taking part in group activities would improve the child’s emotional development and cognitive skills. This is also the right time to teach the child about rules and encourage good behavior while giving them short timeouts for breaking the rules.

By the time the child reaches the age of five, they’re able to display emotional development and use their skills to solve more complex puzzles. They show a better understanding of numbers and can count up to 10. A child at this age also shows an inclination to use a pen to write letters and numbers. The way Mary Britt Hamilton sees it, the child’s development at this age makes them more than ready to expand their vocabulary and practice their social skills.

Children can distinguish geometrical shapes and can tell the difference between a triangle and a square. They also understand the concept of money, and although they cannot use money correctly, they develop a vague idea of its value.

This expanded awareness also allows the child to tell the difference between real situations and make-believe. The world is no longer a fairy tale, and the child shows some independence both emotionally and mentally.

According to Mary Britt Hamilton, understanding the different learning milestones that children go through is important for both parents and educators. It helps them gauge the child’s development and provides children with richer and more satisfying learning experiences.