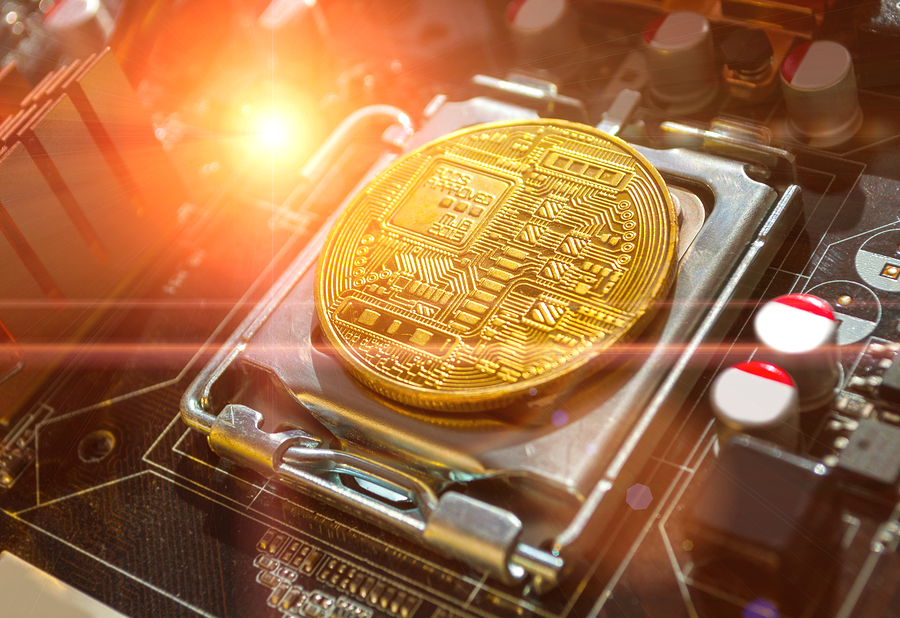 What is bitcoin mining?

The bitcoin mining is done by specialized high-speed computers, by miners, who solve complex mathematical functions, where the blocks are verified for valid bitcoin transaction. The miners are required for securing the nodes connected to the network. For every successful bitcoin mining, the bitcoin miners are rewarded.

Bitcoin mining works in the following ways. They are:

In a traditional currency system, the central banks are responsible for printing currencies like US Dollars, Euro, INR, and lots more. But in bitcoin, as they are digital, it is not possible to print like the traditional one. For every ten minutes, a bitcoin miner is rewarded with new bitcoins. The code is designed in such a way that, the issuance rate will also be fixed. So, the miners cannot cheat the system. They need to use computational power to generate new coins.

The miners are required for a bitcoin transaction as they program the system such that it becomes difficult for the hackers to alter the transaction. A Bitcoin with more than 51% of network hash power can be reversed.

How to mine bitcoins

Do you want to try with bitcoin mining? Here are the steps for that. But actually, the mining process is very expensive, as it requires high power computing computers. The following are the mining steps. They are:

Step 1: First get the bitcoin wallet. Because, how much ever you earn bitcoins, they will directly get stored in a wallet. So, as a foremost step, buy bitcoin wallets.

Step 2: Choose a bitcoin exchange like CoinBase, Binance, etc., where you will be able to sell and buy bitcoins you had earned through bitcoin mining.

Step 3: Buy ASIC miner, if you want to mine bitcoins. Because, the Push Money power is on specialized computers, that does the mining. So, with ASIC miner hardware, you will not be able to earn through mining when you use your home-based computer systems.

Step 4: After buying ASIC miners, the next step is to choose a mining pool. Because to get the mining payment, you need a block of your own, this is called as solo mining. But, the ASIC hardware’s hash rate will not be able to find out the solo mining block. So, it is always wise to have a mining pool. Through mining pools, the miners will be sharing their hash rate. Based on the hash rate of their block, the miners will be getting their payback.

Step 5: The next step is to download bitcoin mining software, where the software is used to share the hash rate and the miners can also specify the Bitcoin address to where the payouts have to be sent.

Step 6: Before starting the mining process, make sure your country allows Bitcoin transactions and bitcoin mining.

Thus this article has discussed bitcoin mining and the working process of bitcoin mining. So, the miners must possess mining hardware like ASIC, to start the mining process.