Why It's Finally Time To Start Paying Attention To The Bitcoin Conversation? 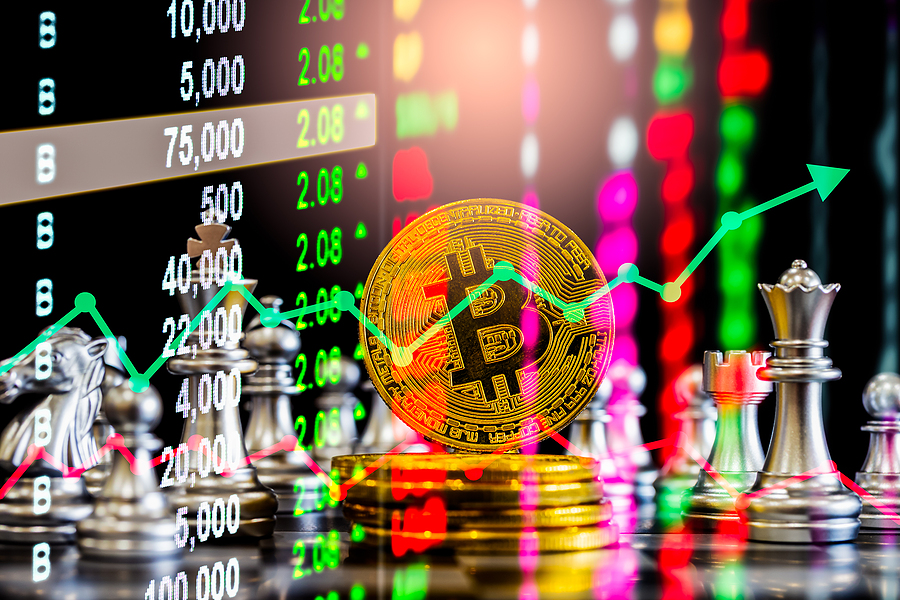 The biggest blow to the economy, possibly since the Great Depression, was observed last year as the pandemic hit with many major assets taking a hit. These circumstances, however, proved to be an opportunity for the community to reflect on their financial preferences and look for potential alternatives. These were the first real signs that the global financial system is, in fact, migrating towards fast-growing markets for digital assets and currencies such as Bitcoin.

For those uninitiated, here’s a quick primer: Bitcoin’s roots go back to 2009 when it was introduced to the world by its anonymous developer using the alias, Satoshi Nakamoto. It was the first of its kind and prepared the soil for a myriad of cryptocurrencies that would soon follow. It was meant to be used as a payment and is still quite prominent in the financial industry, to say the least.

It is facilitated by a system called blockchain technology which is essentially a type of decentralized database. It records interactions across a network of devices and the record of these is kept on every single node on the network simultaneously instead of one central system.

Bitcoin rose to the limelight earlier this year when it surged to new all-time highs and it has been soaring ever since. This has resulted in herds of institutional investors flocking towards the crypto space over the past year. Companies like Tesla and MicroStrategy have been at the forefront of this crypto buzz. Many financial behemoths such as PayPal, Square, BNY Mellon, MasterCard, Visa, etc have also stamped their approval on crypto use, taking up or allowing the use of cryptocurrencies.

Another major event in the crypto space has been the listing of Coinbase on the Nasdaq, becoming the first major crypto company to go public. Such steps have greatly helped push the crypto narrative further and aided in legitimizing bitcoin as a currency in the financial world.

In short, if you have been pressing the snooze on Bitcoin and other crypto coins, now may be the perfect time to hop aboard the crypto bandwagon. Here are three reasons why it’s time to seriously start thinking about embracing cryptocurrencies:

With economic devastation and currency devaluation lingering over our heads, a number of major firms, money, and hedge fund managers turned towards Bitcoin, mainly because of the defense it seemed to have against inflation.

It is viewed by several financial analysts and hardcore supporters as an investment akin to gold. Unlike traditional fiat money, which can be printed in desired amounts at the will of politicians, Bitcoin carries a cap of 21 million in its founding code. Due to this scarce nature, Bitcoin is able to retain its value and even appreciate while fiat currencies depreciate.

Bitcoin is known for being a risky asset due to its extremely volatile nature which causes it to soar to sky-high prices one minute and then plunge the next. And while many risk-averse investors may be too scared to dip their toes in the volatile waters of the crypto sea, others are attracted due to the sheer hope of earning big.

In recent years, the availability of trading platforms and tools has encouraged a plethora of potential investors to try out their luck at crypto trading. These platforms employ advanced technology, such as Artificial Intelligence, and specialized, powerful algorithms to allow their users to earn profits from short-term booms. They have proven to be a safe haven for many novice investors. You can visit Bitqt.io to get started with one such platform.

However, it is still recommended to exercise caution when making decisions in the crypto space as the dreams of being knee-deep in riches could actually land you in debt if not careful.

The use of blockchain technology allows for a unique, immovable record which helps guarantee both security as well as the availability of information whenever you require it. However, unlike banks, the asset portfolios to cryptocurrencies are not tied to any of our personal information.

Also, since the network is decentralized, you’re allowed to go about your business without the interference of authorities such as banks or the government. This decentralized system may come with tradeoffs, however, as such technology has been tagged as the “currency of criminals”. But this narrative is changing with many looking at it as a payment method that is both transparent and sustainable.