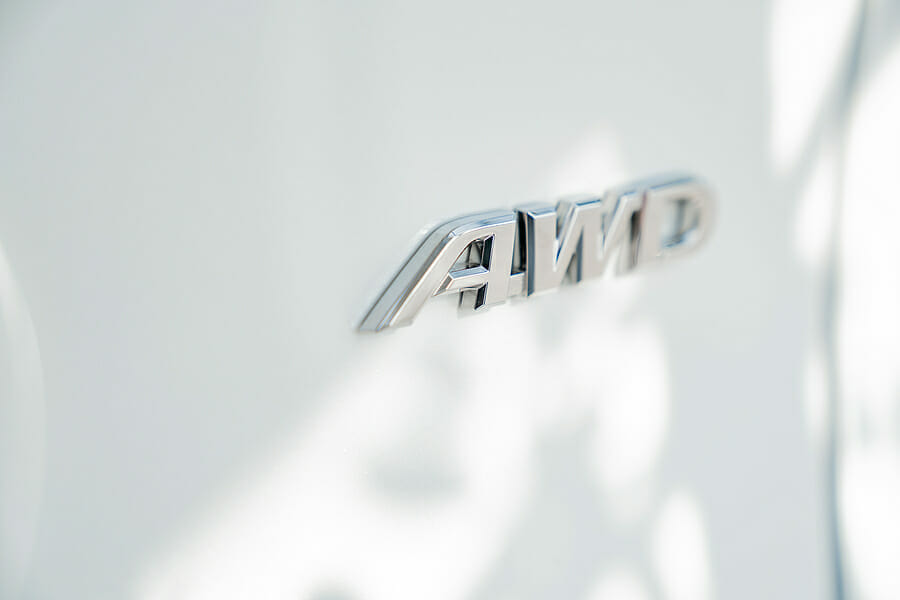 What are the pros and cons of choosing AWD over the alternatives?

There has always been a divide in the automotive market between cars with all-wheel drive and those without, and the gap could be as large as several thousand dollars on some models. Full-size cars, in particular, can see you paying a lot more for the opportunity to send power to an extra pair of wheels. This is before you take into account the fact that an AWD system adds a lot of weight to a vehicle, and in models that are already quite heavy, the effect this has on fuel economy is tangible.

So, with all these extra costs to consider, one can’t help but wonder: is it really worth the pain?

There is a misconception that AWD is the same thing as four-wheel drive, and while the two share many similarities, there are differences. Both drivetrain configurations allow you to send power to the non-primary wheels. But, where all-wheel drive is generally automatically activated by your car when needed – as determined by onboard sensors – 4WD usually has to be manually engaged. The latter also often comes with multiple speed settings, with lower ratios being ideal for off-road and extremely rugged terrain.

Since they are most often used for adventuring and camping, large pickup trucks and SUVs are the usual recipients of these mechanical upgrades. They are also useful in areas with excessively harsh weather like deep snow or potential mudslide hazards. Such vehicles also often boast higher ground clearances. When it comes to AWD cars, they are not quite as rugged, though they do still offer far better traction than your average 2WD vehicle.

Still focusing on the differences between AWD and 4WD, it is worth noting that the latter pays a significant price when it comes to ride comfort. Since it is specifically designed to deal with rough terrain, four-wheel drive can feel janky on the pavement. This is reduced when the system is disengaged, but it can never be eliminated completely.

As the more refined and genteel of the two mechanisms, all-wheel drive is better able to adapt to different road conditions, and the suspension usually softens the ride when it doesn’t need to be stiff in order to maintain its composure. This is why many shoppers who want to spend equal time in the city as they do out in the wild will likely prefer AWD vehicles. The best all-wheel drive cars work well as jacks of all trades, though they are masters of neither environment.

All of this may seem like all-wheel drive is only useful when off-roading or tackling difficult road conditions, but its applications extend much further than this. In fact, AWD can have a significant impact on how a car handles. When a wheel has access to some of the horsepower and torque of the engine rather than simply being pulled or pushed, it is able to provide a lot more traction, and thereby control.

Many of the best performance vehicles, and a lot of high-end luxury executive cars, come equipped with AWD as standard. If not, then it is at least offered as an optional upgrade, which is where that hefty extra fee comes in. Now, when you are buying an already expensive car, a few grand more usually won’t make you bat an eye, but it can be a prohibitive upgrade for shoppers in more economical segments.

It’s generally worth the money, though. With the locking differentials and access to independent power for each wheel, AWD sports cars deliver some of the most responsive and engaging driving experiences. However, you may end up paying more than you expected. Since all-wheel drivetrains are heavy, these cars often sacrifice back seat and cargo space in order to ensure they remain nimble enough to enjoy the benefits.

More than just improving traction, all-wheel drive has a noticeable impact on acceleration. Sending torque to all four wheels, especially when pulling off from a dead stop, can help launch the car forward quickly. However, the benefits of this quickly fall off, so overtaking or merging will not see any improvements

The best of both worlds

Automakers are always trying to deliver the best performance and comfort while still ensuring a certain level of practicality. Hybrid sports cars are a good example of this. Instead of relying on a complicated and heavy drivetrain in order to motivate the non-primary wheels, they feature an electric motor that can engage the wheels with power drawn from the battery pack. Unfortunately, these batteries can be a bit on the heavy side, but advances in the technology have seen their capacities improved without an increase in weight.

The USA is also seeing a lot more pure electric vehicles entering the fray. While they may still be relatively new, they are making a big splash. In fact, EVs are no longer just about living a greener life. With some models boasting over 1,000 hp, splitting that to all four wheels to deliver remarkable traction and handling only makes sense. Of course, this is only true of EVs with at least two electric motors, though some get as many as four motors – one for each wheel. 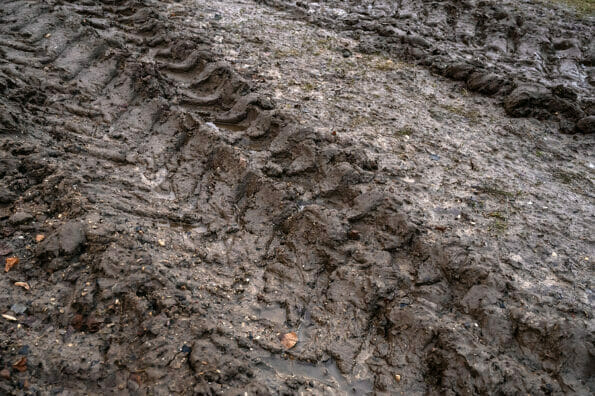 Seeing all the ways that all-wheel drive can increase the versatility or performance of a vehicle, it’s easy to overlook one of the best advantages. This is the added sense of safety that comes from having access to additional traction in a pinch. Most cars today have quite good overall safety ratings, but adding AWD can easily elevate them to Top Safety Pick status. The Subaru Crosstrek Hybrid is an excellent example – it comes with all-wheel drive as standard. The Insurance Institute for Highway Safety (IIHS) rates the crossover very highly and has awarded it with a Top Safety Pick+ award, which is the highest honor available from the authority. So with this, what are all the pros and cons to consider when it comes to AWD and choosing it over standard 2WD?

So, with all things considered, it is clear that all-wheel drive is not a pointless addition to any car. However, that doesn’t mean that is always necessary. If you live in California, you likely won’t need the ability to drive through snow, and driving down the coast is far more enjoyable on a smoother drivetrain and suspension. Of course, if you want to go flying down those roads instead of just casually cruising, an AWD sports car might be desirable. It would also let you hop between red lights in the blink of an eye.

If you are more interested in regular weekend camping or have a hankering for adventure, then AWD alone might not cut it. A proper 4×4 drivetrain is far better suited for these applications, but the number of cars equipped with this are limited and normally oppressively expensive. They also hit your bank account even harder when it comes time to refuel.

The facts show that both AWD and 4×4 do indeed make a difference when driving – a crucial one in certain circumstances. However, they are by no means essential to the average driver. Buyers need to consider how they will be using their new vehicle carefully, keeping in mind how often it snows or if their area is prone to periods of particularly heavy rain that may wash mud onto the roads.

In most cases, a regular 2WD car will cut the mustard, and you can always throw on some tire chains if there is only the occasional freak blizzard. You will honestly save more money on the initial purchase price and running fuel costs if you don’t regularly need the added traction and confidence that comes with AWD. With that being said, it’s hard to put a price tag on safety and peace of mind, so you’d hardly be blamed for buying an AWD vehicle even if you don’t technically need one.

Morgan Carter
Morgan has always had a love for the written word, which is why he obtained an Honours Degree in English Language Studies. Having spent several years as an editor for a variety of trade magazines, he decided he wanted to try something a bit more exciting and hands-on. This led him to CarBuzz, where he has been writing and editing reviews and blog posts since 2018. A level-headed academic, Morgan enjoys reading about the latest tech in the automotive industry, even though he drives an economical hatchback.