Tattoo Aftercare Tips and Tricks From the Experts 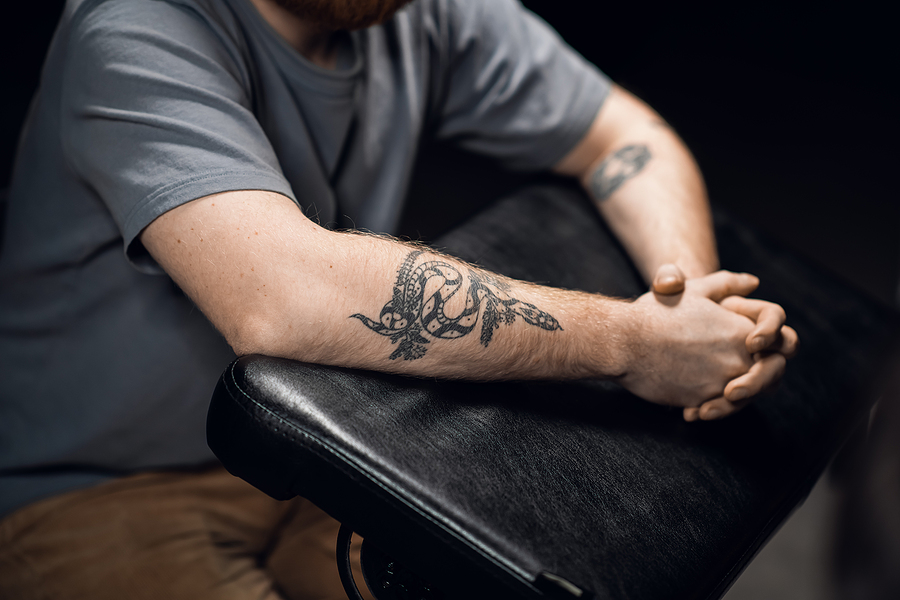 Someone once described tattoos as “ethereal paintings on the canvas of skin”. Tattoos are drawings or inscriptions etched into the human skin through the use of ink and sharp objects by professionals. At the turn of the century, tattoos began to gain popularity and are now a major part of society and culture. Many people, especially the youth, are getting tattoos for various reasons. Many want to use it to commemorate an event, to remember someone, or motivate themselves. Others just want to do them for the aesthetics.

Step Taken When Getting A Tattoo

Regardless of the reason why someone wants to get a tattoo, there are some procedures he needs to do when he is getting one. Firstly, he needs to decide what type of tattoo he wants in terms of design and nature. Secondly, he needs to pick a tattoo artist. Jose Torres from Jose Torres Tattoo says that this is a very important decision because even though there are so many tattoo artists (a result of the increasing demand for tattoos) they vary in skill, cost, and area of specialization, hence the individual must carefully make his selection. Thirdly, he needs to discuss with his chosen tattoo artist and come to an agreement over the cost, design, and time for the tattoo to be made. The fourth step is the actual getting of the tattoo and all the activities related to it.

Many people know about these four steps and the majority of them are confident that these are all they need to know or do when it comes to getting a tattoo. What they do not is that there are still more steps to take even when the tattoo has been gotten. These extra steps are known as tattoo aftercare. Tattoo aftercare is very important because it helps prevent the formation of scars and infections. It includes:

After the tattoo has been successfully done you need to ensure your tattoo artist covers the tattoo, not with clothes or anything of that sort but with a layer of petroleum jelly or antibacterial lotion. After this has been done he should wrap it all up inside a bandage for a few hours (maximum period of one day). This is done to prevent the new tattoo from being exposed to the atmosphere or brushing against your clothes. If this is done rightly, it will go a long way in preventing infection via the site of the tattoo and lead to successful healing.

After the specified period has passed, remove the covering on the tattoo and wash it lightly with warm water and very mild soap. When this is done, dry the new tattoo lightly with a clean towel and lightly apply a layer of antibacterial ointment or vaseline to the site of the tattoo. It is advised that this process should be repeated at least twice a day for as long as it would take for the tattoo to heal. This is important in preventing infection and formation of scars, leading to successful healing.

●      Ensure that the tattoo site is antiseptic

When a site is described as an antiseptic, it basically means that the site is very clean and sanitized. This level of sterilization goes a long way in ensuring that bacteria cannot go near that site. This prevents bacteria (or any other microorganism) infection of the site of the new tattoo. A lot of emphases is made on keeping the tattoo site antiseptic during the healing phase because when the tattoo was made, the protective layer of the skin in that area was broken. This breakage gives bacteria and other microorganisms an opening from which they can invade the body and cause sickness. Until the tattoo heals there is always a chance for bacteria infection. The only way to prevent this is constant and vigilant sterilization of the tattoo site thereby making it antiseptic.

●      Be patient with the healing process

As said earlier, until the tattoo is healed, there must be a conscious and vigilant approach to ensure the site of the tattoo is kept sterile. This involves constantly washing the site, applying the antibacterial ointment, constantly keeping the rest of your body (especially your hands) clean, and preventing contact between the tattoo site and other surfaces. All these involve a lot of consciousness and a considerable amount of effort. Since it is for an extended period of time (until the tattoo heals), it can become quite stressful. However, for the sake of the health of your body, you need to carry on faithfully and patiently until the tattoo heals to prevent infection.

Getting a tattoo is a very important decision to make and extra care must be taken to ensure that every precautionary step before and after the tattoo has been drawn is taken so that the individual can get the best of the tattoo experience.