Reasons why you should not buy a hybrid car 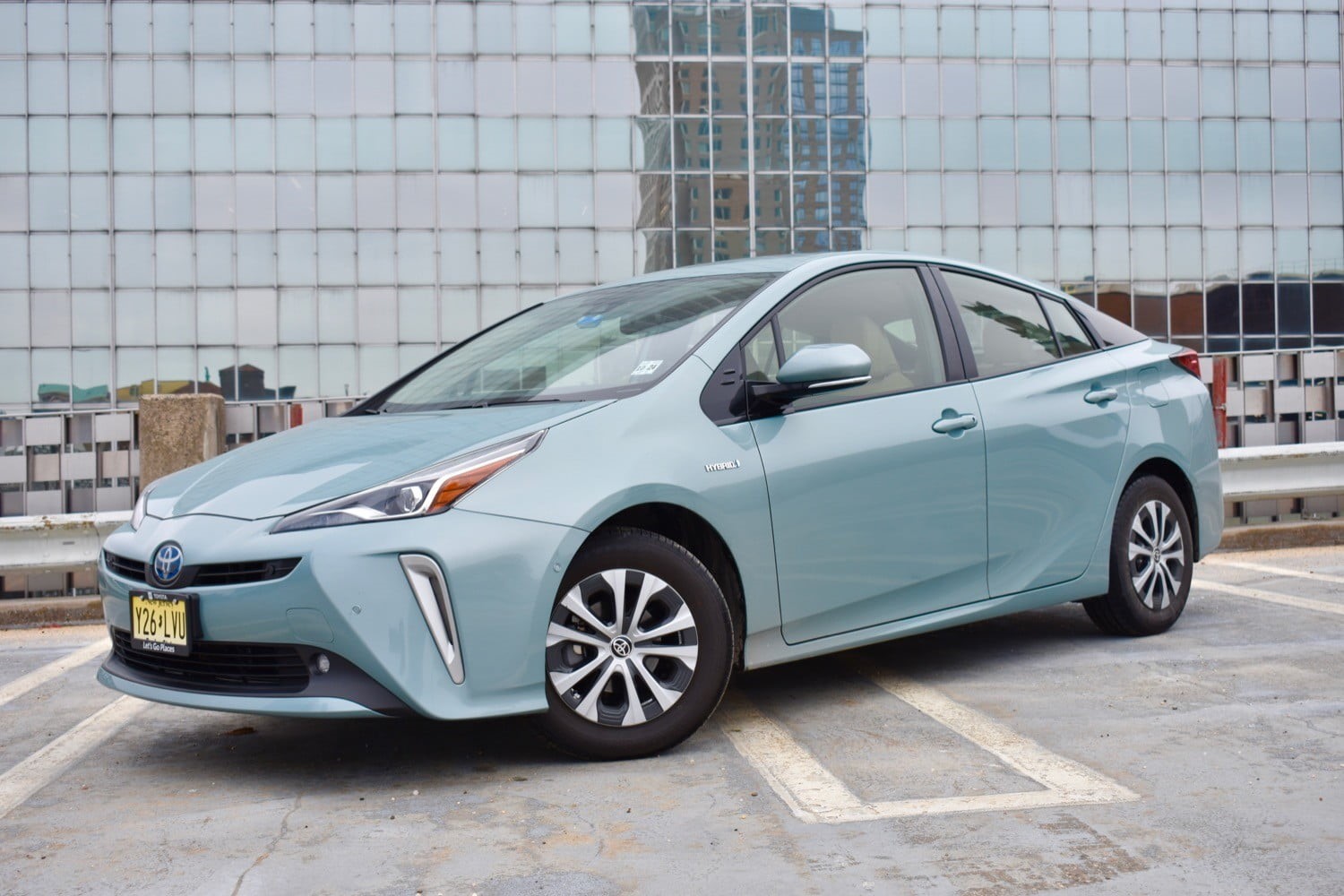 You have probably thought of getting a hybrid car – but are hesitant because of the cost and maintenance. While the world continuously shifts to more utilization of green energy and promoting sustainable energy use, very little is known of hybrid cars – even though they have been on the market since the late 90s.

Hybrid cars are continuously going through improvements, and they are increasingly becoming commonplace. With that said, is purchasing one a good idea? Well, it turns out that they might not necessarily be the best choice for you, depending on various circumstances that you will note in this article.

Before continuing on in reading this article, keep in mind that I got the information from motorbeast, as well as additional sources on hybrid cars and how they work.

First question: do you even need one?

Aside from the question of whether you even need a car in the first place, this becomes even more important when considering whether the hybrid car purchase makes any sense for you. Some of the questions to ask include:

When you consider these questions, you might realize you do not need the car anyway – you will sort out your needs just as easily when you use public transport.

Okay, it is understandable that cars do not come cheap, regardless of the fuel source they use. However, hybrid cars are much more expensive compared to your usual gasoline-powered car; in fact, hybrid versions will set you back several thousands of dollars more than the conventional version of said car.

The bulk of the extra costs are a result of the use of gas-saving technology, which only hybrids will have. Note though, that the price difference is much less than it initially was, especially for the more-popular models.

You might assume that because you are not purchasing a conventional car though, that means you are saving your money on fuel costs, right? Perhaps not – that brings us to:

You will need to consider your ability to recoup the cost

Many owners of hybrid cars will attempt to justify their purchase cost of the car by saying that they will save much more in fuel savings. The truth is, that the plan will take much longer than what most owners assume it to be.

In fact, there are many cases where it takes the owner a number of years to recover the money they spent on buying a hybrid car, especially in gas savings. A classic example would be the summer of 2008, where people calculated the money they would be saving in gas costs by buying a hybrid car. Even though the federal government provided tax incentives and tax credits to encourage people and state governments to purchase new hybrids, the benefits ended some time later and left people still trying to recoup the initial cost.

You are unsure if the hybrid will hold its value

Fine, you may see from the above point that the price of buying and maintaining a hybrid car is above the average, but the other problem is that pesky depreciation value: since they are brand new when you buy them, their depreciation can be quite high even when compared to the conventional car. In addition, the incentives you might get now might not continue indefinitely.

What this means is that when you decide to resell the car later, you will not be able to resell it at a premium price compared to the value it was when you bought it.

Are you sure you are saving your money? 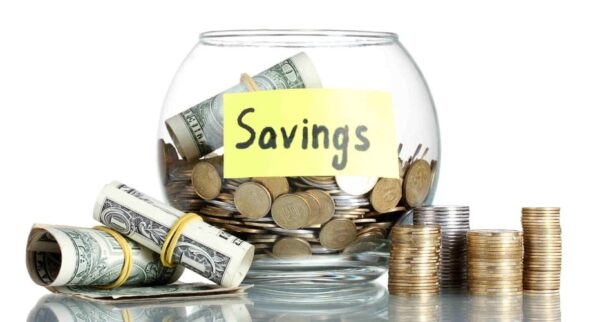 Bringing it back to the second point, it is not worth it buying a hybrid model for economic reasons. The saving of fuel will depend more on your mileage, as well as the model of the car itself – so even in the best scenario, you will need a minimum of 5 years before you can recover the initial cost.

In addition to that, there is also the question of emissions. As the hybrid vehicle may not have issues with releasing emissions, they will need alternative power sources – so you need to consider the installation of mechanisms that allow you to recharge your battery and the engine if oil is not going to cut it. That is an extra cost on your end, and you might not be saving money anyway.

Situations where you can use it

A hybrid car can really handle any kind of driving scenario without much issue. Whether it is driving in the city, cruising on the highway, or getting a minivan for family trips, there is a hybrid car that can sort you out in most cases.

However, the situation is different with them if you need to haul items or tow anything. The major problem that hybrids have is their lack of sufficient power to move the car, a load of items, and the people inside it, all at the same time. While some models can be useful as tiny campers or pulling a small trailer for a few rides, they really cannot do much.

An example could be the Toyota Prius hybrid, which was released in 2016. It was considered as a groundbreaking model because of its improvements, but the maximum weight it can handle is only 725 kilograms (1600 lbs.), something that is considered on the low end of the lightest campers you will find.

What are the alternatives available? 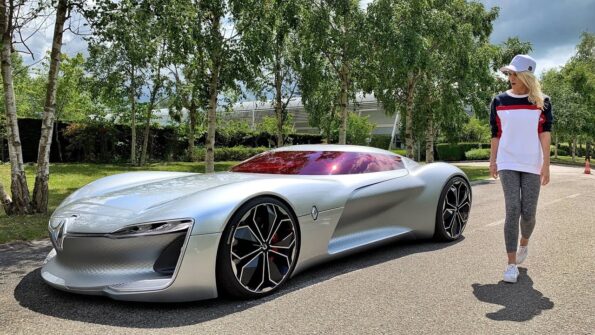 The technology behind hybrid cars is great, but it is not the only one that can save the environment. There are car models out there that use NLG (natural liquid gas) or LPG (liquid petroleum gas) as a fuel source.

Moreover, modern diesel cars will use cleanerfuel compared to older models, and there are other emerging fuel sources like biodiesel and ethanol blends.

While buying a hybrid car may seem like a good idea, it is not always the best of choices, and sometimes you are better off without one. Make sure to think carefully about it, and consider the options you have before spending on one.