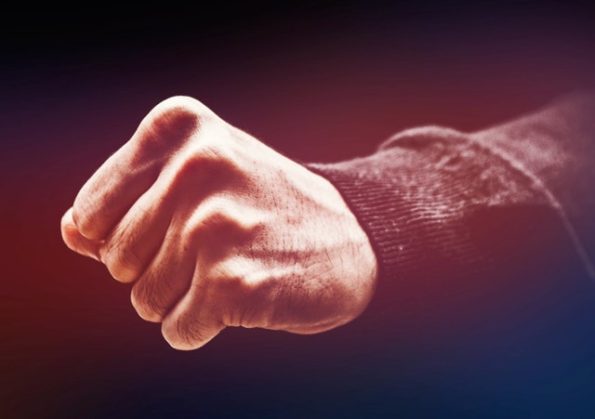 The legal field is elaborate and complex. There are numerous laws with countless acts and provisions that guide a governing body in imposing peace and order. One particular line is violent acts that allow the victim to make both personal injury claims for compensation and file criminal charges against the aggressor. If you are charged with such offense, you will possibly be facing hefty fines and long years in prison — not to mention, a criminal record that can have a long-term detrimental effect on your future endeavors.

Thankfully, everyone is given the right to provide a defense when charged with personal injury crimes. It also pays to have prior basic knowledge on the fundamentals of criminal charges to determine their accompanying penalties. This is important for both defendants and claimants.

In line with that, we’ll go into detail in discussing the physical injury and tackle two individual crimes.

Assault is often used interchangeably with battery. However, this is a misuse because although both entail physical violence, the two crimes are different. To add, different states also have variations in how the two are defined.

For example, in Utah, assault pertains to any illegal act of violence that either causes bodily injury or a risk of injury to an individual. This means that even without actually injuring someone, one can be charged with assault. Some examples are threats and attempts of physical harm. Moreover, the specific circumstances determine whether the act will be charged as a felony or a misdemeanor.

When convicted with assault, penalties also vary depending on particular circumstances such as the extent of injuries inflicted on the victim and if the victim is a protected class member (i.e. a police officer in uniform or a medical care provider).

Battery is defined as a physical attack against a person that results in an offensive or harmful contact without the consent of the victim. As explained previously, different states define assault and battery differently.

With our given example — Utah, most assault charges in this state would be classified as battery in other federal states. The sole exception is sexual battery. This can be charged when someone intentionally touches another person’s sensitive body parts like the buttocks, breasts, or genitals, knowing that such an act will alarm the other party.

The primary difference between the two criminal charges is whether or not there is an evident presence of harm. To be charged with battery, the aggressor’s act has to lead to actual bodily harm. On the other hand, the presence of a mere threat or creation of risk of harm is enough for an assault charge to be issued against a person. No infliction of injury is required. As the charges have a distinction, each one has a certain set of penalties that an offender will face when convicted.

If you happen to be the victim of physical violence, it’s indispensable to seek immediate legal assistance from a personal injury attorney in Salt Lake City, wherever in Utah, or any state you are located. It’s also vital to provide every little detail to your lawyer to ensure that compensation for every possible damage is obtained and all medical costs are returned.