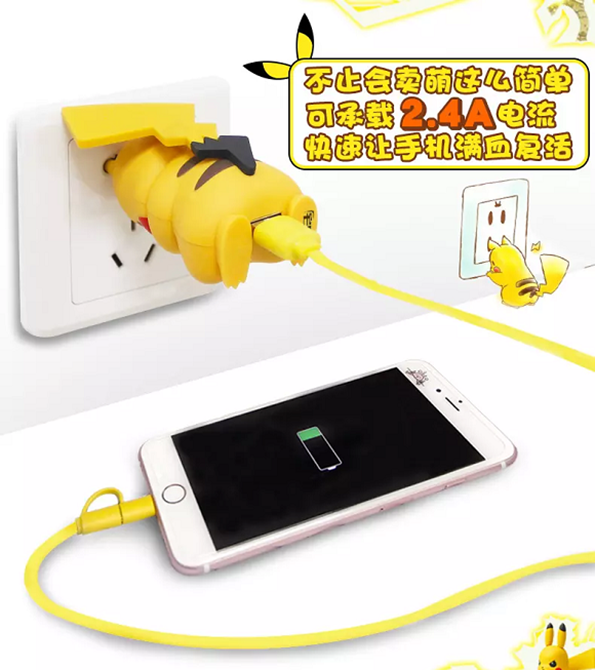 Cowboy Beebop is getting a live-action TV series. [Nerd Approved]

The worst food fails of all food fails are so bad, they’re good. [Buzzfeed]

Speaking of fails, here are the best miniature fails. These are such tiny fails, they’re actually cute. [Tastefully Offensive]

Now, this video of a man’s cool waterslide move? It is not a fail. It is the opposite of a fail. It is a win, if you will. [Mashable]

A bird steals a fry directly from a teen’s mouth. [Digg]

Sooooo that’s what a pug’s skull looks like and now I will never look at a pug the same way ever again. [IFL Science]

Don’t forget to enter for your chance to win our latest giveaway: