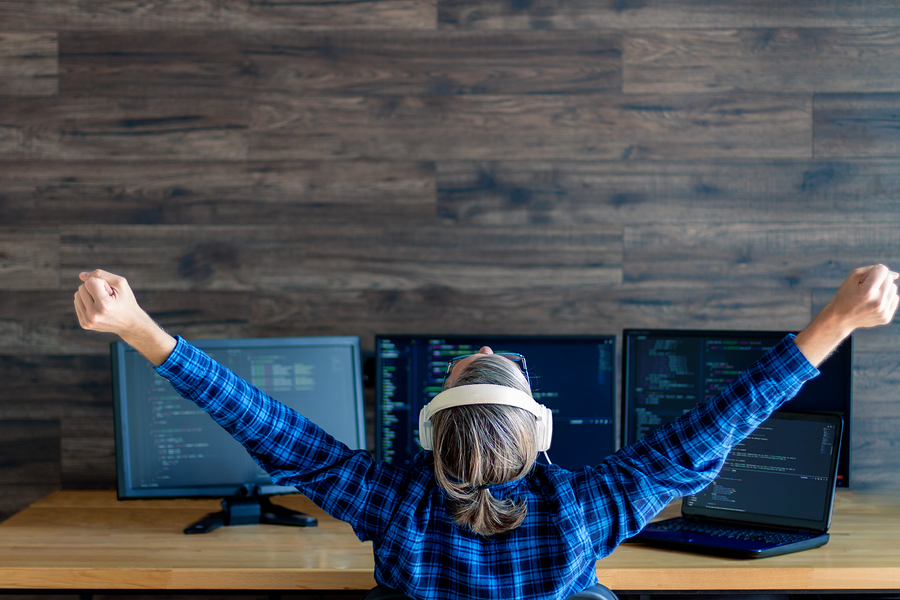 The start of a new year marks the perfect time to expand your horizons and try your hand at some fresh and exciting things. Whether it’s visiting a country you’ve never been to before or experimenting with a new pastime or novel content, it’s nice to challenge yourself by stepping out of your comfort zone.

For some, a good way to do this is by focusing on something you love but finding a different way to enjoy it. Gamers, for example, might want to have a go at some new titles, which is why we’ve written this article. Sharing three of our favorite Egyptian-themed games, there’s some fantastic material included for you to have a go at in 2020.

If you haven’t already tried it, Assassin’s Creed Origins, which takes players back in time to the long-ago days of Ancient Egypt, is well worth a play. Depicting the brotherhood’s beginnings, it not only gives us a fascinating insight into where it all began, but brings this archaic world to life in the most beautiful and intricate way. Utilizing an open world format, it casts players in the role of Medjay Bayek of Siwa – a man seeking vengeance against an early incarnation of the Templars. Never dull, it will have you do everything from fight off hippos through to assassinate designated targets. If you want excitement in an Ancient Egyptian setting, it’s undoubtedly the game for you. You can find Assasin’s Creed Origins and other games at Videogame Titles cheap XBox One games.

While not a video game, Eye of Horus is a great option for those who want to try their hand at some online slots. Available to play at PaddyPower Bingo, a site specializing in internet-based bingo and slots, this straightforward title is simple to grasp but incredibly enjoyable. Featuring plenty of beautifully drawn, Egyptian-themed animations, it creates a truly immersive experience – one that will draw you into its world within seconds. Featuring a five-reel, 10-payline setup, it comes complete with expanding wilds and a bonus round – one that’s known to award up to 17 free spins. With the ability to stake anything from 10 pence to £100 at a time, it’s eminently easy to tailor it to your individual preferences.

Looking for something a little different to the norm? Then you might want to try your hand at Civilization V. While the franchise, developed by Firaxis Games, has always had Ancient Egypt as one of its worlds, the characters are a little different this time around, with Ramses II sitting on the throne. A fascinating real-life character, he reigns supreme in-game, with the aim for players being to conquer his world both culturally and militarily. Give it a go, and you might be surprised by how much you learn about this long-lost civilization – all while having an immense amount of fun.

When it comes to expanding your gaming, it can be handy to pick out a particular genre you’d like to experiment with, in order to narrow down your options and help you find titles that appeal to your tastes and interests. For anyone with a leaning toward Ancient Egypt, these three incredible games are ideal, so why not give one or more of them a go today?