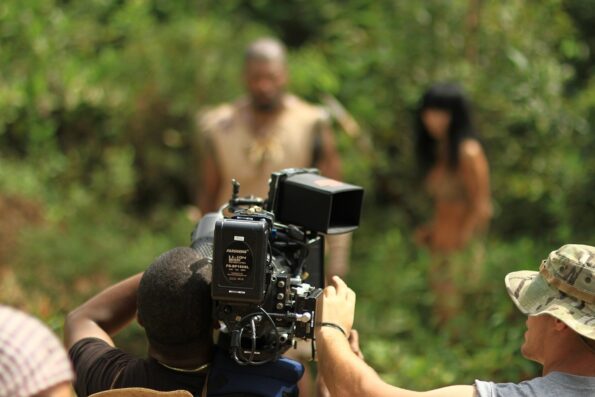 The long take is an art form in and of itself. The amount of planning, coordination, blocking and in-the-moment camera adjustment that goes into a long shot is extraordinary. What’s more extraordinary is when they’re pulled off effortlessly – when you, the viewer, don’t even notice the trouble and strain that went into the take’s creation.

But the most extraordinary long takes in movie history don’t just take planning and look effortless. They also serve the plot – the nature of the take in some way serves the story being told. Rather than done for showiness, the long shot is purposeful, reinforcing a key theme in the film or exposing something about the characters involved. It’s a hard skill to master, but if you get your foot in the door and train with a director and DP long enough, you might be able to try it yourself.

Here is a highly opinionated list of the five best long takes in the history of film!

While it may not meet the modern standard of a long take (nowadays, long takes are measured in minutes, not seconds) the nightclub scene from wings earns a place on this list for its technical and stylistic influence in cinema. The shot is what’s known as a “push” – a camera, usually mounted on a dolly, pushes forward past set pieces and background actors to eventually land on its subject. Watch it here, and keep in mind that all those tables the camera passes have to be quickly pushed aside to make way for the filming crew.

Antonioni’s classic film The Passenger follows Locke, a reporter played by Jack Nicholson, as he swaps identities to leave his life behind. Set amid the civil war in Chad, the film is full of memorable wide shots, tracks and other stylish shots that evoke the time and place. But no shot in the film is more famous than the penultimate one, where the camera, starting in Locke’s hotel room, moves out of the grated window, around the courtyard and then back into the room for the film’s final reveal – and what a reveal it is! 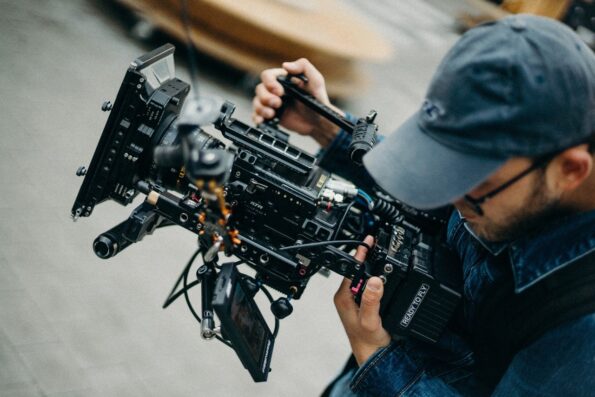 Perhaps the most iconic long take in cinematic history, Scorsese’s gangster masterpiece uses a Steadicam shot follow anti-hero Henry Hill through the back entrance of the Copacabana nightclub, through corridors, through a busy kitchen and out into the spotlighted club. The shot is a perfect demonstration of a useful long take. It’s meant to illustrate the ease of access that Hill’s money and mob stature buys him, and the fact that he’s able to bypass regular channels to get what he wants.

Before he took us into outer space with Gravity, Alfonso Cuaron took us to a dystopian near-future in Children of Men. There are plenty of long takes to choose from in this film, each mirroring the main character’s POV as he surveys the damage, danger and waste around him. But the most famous take is probably the car chase scene, which expertly utilizes the long take to build suspense while remaining firmly in the POV of the main characters confined in the vehicle.

A long take has the ability to be overly showy and unnecessary, but in the case of these five long takes that’s furthest from the case.