How is Netflix different from HBO Max? 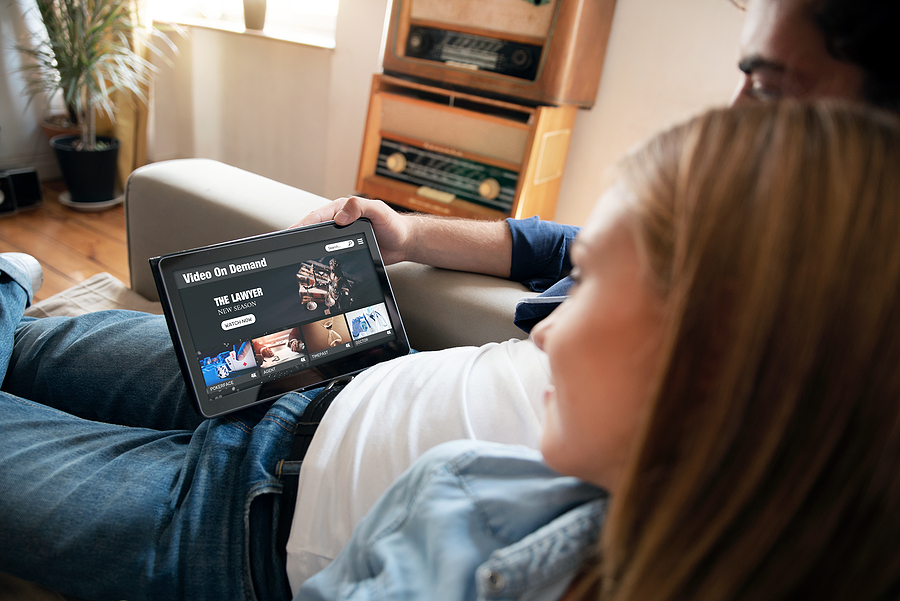 HBO Max and Netflix are both popular streaming services that have been in the media for a number of different reasons over the years.

However, despite Netflix being the larger of the two streaming services in terms of popularity, there are some key differences between them that set them apart.

Here are some of the main differences between them:

The first big difference is the cost!

Netflix has three pricing plans that determine how many screens you can stream on simultaneously but the common thing is all three plans allow for simultaneous streaming to four different devices.

The Basic plan, at $8.99, only allows for streaming to one screen, and even though it is cheaper than the other plans, the lack of extra screens makes it not as desirable an option.

The Standard plan, at $13.99, allows streaming to two screens simultaneously and has the highest video quality.

The Premium plan, at $17.99, allows for streaming on four screens in high-definition 4K with HDR technology.

On other hand, HBO Max only offers a single pricing plan for its service. While you only get one month with a single payment, at $14.99.

HBO Max and Netflix are both popular streaming services but their content is different in several ways including the number of countries they have availability in, and the type of content available.

Netflix is available in 190+ countries and HBO Max is only available in the U.S.; however, it has announced plans to be available in 140 countries which means that Netflix will have as much competition as it does not now once HBO Max launches worldwide.

This means you cannot watch HBO Max outside the U.S. due to geo-restriction of their content, unlike Netflix.

For example, you can watch Netflix in Canada as Canadian Netflix is available there but you cannot watch HBO Max in Canada because there is no version of Canadian HBO MAX available.

HBO Max can be accessed outside the U.S. by using a VPN that hides your IP address and shows American IP to unblock the content.

HBO Max can only be owned if you have an American billing address or you can pay via gift cards with prepaid US debit cards which are not possible for many Canadians.

By far, Netflix has the most extensive video library of any streaming service.

While Netflix is accessible worldwide, it offers licensing content as well as original programming in each country. US Netflix, for example, offers the most titles because of its vast content collection.

However, whereas HBO Max has hundreds of Warner Bros movies as well as renowned titles from Studio Ghibli and The Criterion Collection, it lacks in comparison to Netflix.

Both platforms have their special features

Netflix has a unique social media aspect through the ability for groups of 3-4 people to watch together and chat on a single tablet or TV screen at once!

They also recently allowed offline viewing which allows you to download shows onto your phone or computer for those times when you can’t stream, like if you’re in an airplane with no WIFI.

Netflix has a monthly credit system that awards coins as you use the service. These coins then allow users to purchase items such as home screen icons, background art, trailers, and more.

HBO Max plans to offer some form of monthly credits and also include a feature similar to Netflix’s Community Picks.

Both platforms have originals including The Witcher, The Flight Attendant, His Dark Materials, and more.

Netflix has additionally acquired exclusive streaming rights for some older movies such as Ghostbusters 1 & 2, Charlie’s Angels, and Jumanji.

HBO Max will also offer exclusives like Martin Scorsese’s movie that tells the story of how Facebook began called “The Social Network.”

They are both still waiting to announce all their original content so there could be even more differences in the future!

Netflix is available on Apple and Android, along with TVs, consoles, set-top boxes, and more. HBO Max’s website claims it will be “streaming at home and everywhere else you watch.”

Both Netflix and HBO Max have subtitles available for many shows already so viewers can hear the dialogue in their own language if they choose.

All of Netflix’s subtitles are automatic which makes them easy to turn on or off depending on your preference.

For HBO Max, the decision of whether to use automatic or manual subtitles is up to content producers where each show is produced so details about how they work are not available yet.

This may not seem like a major difference, but it’s important! Netflix includes extras like soundtracks or behind-the-scenes footage whereas HBO Max does not.

This could mean that there are “deleted scenes,” music videos, or interviews with the cast for the content you watch on Netflix while all of the special features included with HBO Max will likely be related to each show’s original production.

Which one is right for you?

A good way to make this decision is to check out the websites of both HBO Max and Netflix.

See which service offers show you want but also has a price that fits your budget!

If neither has a deal with specific content you like, sign up for their free trials and see if it would be worth it to purchase a subscription in the future!

Sounds pretty similar, right? The two streaming platforms have a lot to offer so it will come down to personal preference when deciding which one to use.

By giving a chance to one of the streaming services you will easily get to know Why Binge-Watching Has Become Popular with the Rise of VoDs.