7 Quirky Facts On Hawaii You Need To Know 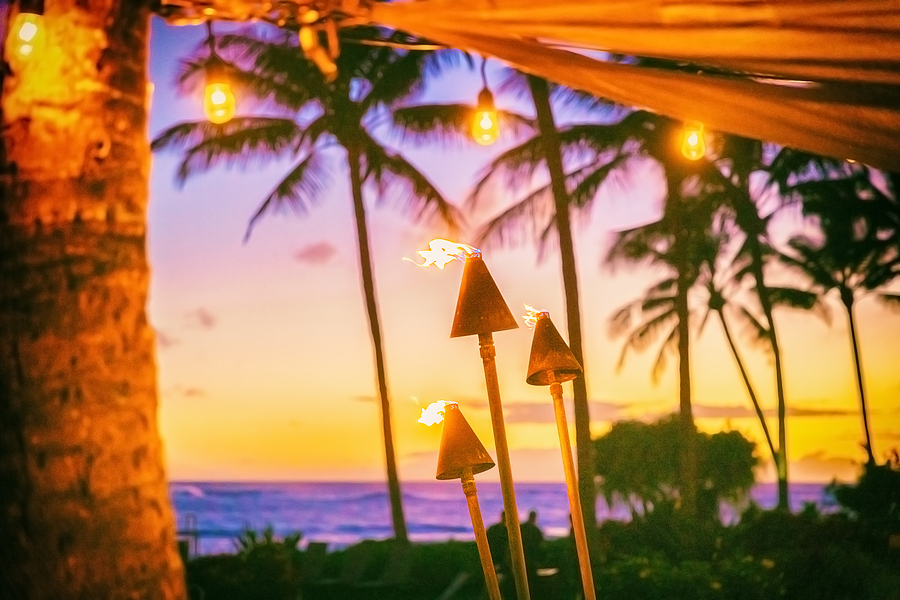 Hawaii is one of the states that’s a tourist destination, not only for Americans but for the rest of the world. With a great climate and a rich heritage, a Hawaii trip is one of the few things that everyone should have on their bucket list. There are so many things to do in the Aloha State that it’s impossible to narrow down your stay in just a few days.

In this article, we’ve collated seven quirky facts you need to know about the state. So when you finally have the chance to visit it, you’ll have enough information to make your stay worthwhile. After all, as many travelers and wanderlusts have experienced, Hawaii is one destination that is a must! Here are some trivia about Hawaii.

The state grows by at least 42 acres year on year

One of the most interesting Hawaii facts that you can say to impress people on the island is that the state grows by 42 acres every year. Why? Because of the Kilauea Volcano. It is situated on the Big Island, where most of the state population resides.

The volcano’s continuous eruptions mean that new land is formed every week at the very least, and while most of it will have to cool down, it will form part of the Big Island’s land area. Most people don’t know that all of the Hawaii islands are just tops of volcanoes. And although some states in the US are classified as tropics, the state of Hawaii is the only one with a rainforest.

The US government illegally overthrew it

A monarchy once ruled Hawaii. Most people around the world didn’t know this, and even some Americans. There was a Hawaiian monarchy that presided over the islands before it was overthrown by a couple of German, American, and British descent men. Although President Glover was amenable to returning the islands to the monarchy after the military coup, McKinley saw it as a powerful location for US troops.

Before it became an official state of the United States of America, Hawaii had undergone annexation in 1898. In 1965 it became an official state. Another juicy tidbit that most people didn’t know is that a queen ruled the Hawaiian monarchy. She was left in the middle of an economic crisis when his brother died during his reign, prompting her to consider new approaches for the ailing economy at the time.  How’s this for a quick history lesson?

Among the fifty states, Hawaii is the only one that commercially grows coffee

Hawaii was mostly a sugar plantation before, and although it still has plantations now, the agricultural goods coming from the state has greatly improved and increased. Coffee is one of the state’s superstars, and Hawaii is the only state in the US that commercially grows it. Besides coffee, Hawaii is also the only state that commercially grows vanilla beans and cacao.

Hawaii has 10 of the 14 climate zones on Earth

Although there are only two major seasons on the island, wet and dry, the state has ten climate zones out of 14 the Earth has. Micro-climates in the islands range from the hot desert to glacial ice, tropical rainforest, etc. When we talk about climate groups, out of five, Hawaii has four – arid, temperate, tropical, and polar.

On the island, it is considered rude to refuse a lei given to you

Lei is given to any visitor that’s arriving on the island. It usually is composed of mostly flowers strung together to be worn on the neck, like a necklace. It’s usually a symbol of affection and is commonly given when arriving and leaving.

New Zealand may have the throne in the no-snakes in their territory department, but the Hawaiian government also has carefully made it sure that no predatory species like snakes will curtail the vast species of birds that inhabit the island. The government made it illegal for anyone to smuggle snakes into the state.

Hawaii was the first state to ban plastic bags

Plastic has been wreaking havoc not only to oceans but to landfills as well, and since Hawaii is mostly land and water, the city of Oahu, which is the most populated area in the state, joined the rest of the island in banning the use of plastic in 2015.

Hawaii is more than a tourist destination

With the presented information above, you now have at least a minimum understanding of what to expect when you go down to the island. Visit from September to October as it’s still not the peak tourist season, and the weather will still be transitioning from wet to dry. April and May work out as well, as it is the start of the summer season