Some Drunk French Teens Partied with a Stolen Llama 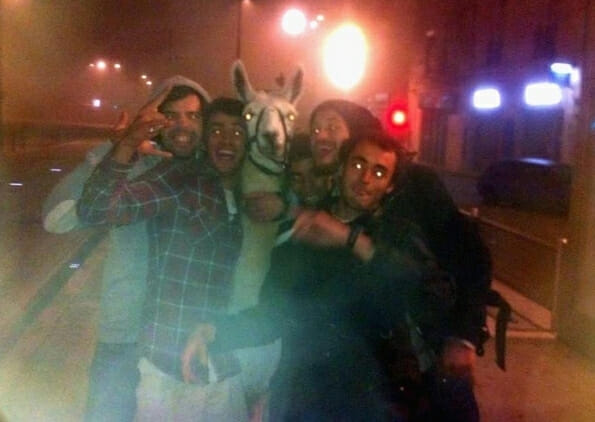 Five French teenagers from Bordeaux decided to kidnap a llama from the circus and party with him around town. At first they really wanted a zebra, but the zebras weren’t down to party. Llamas on the other hand are always down the party. That’s how Serge the llama ended up on the tram. However it seems that France also has that “if you see something say something” thing because people reported the llama and Serge was kicked off the tram and the kids was arrested. But they didn’t get into too much trouble, possibly thanks to a Facebook page set up to support the “Llama Five” which may have inspired the circus director to drop his complaint. So the moral of the story? Get drunk, steal a llama, and have the best night of your life—nothing bad will happen to you! 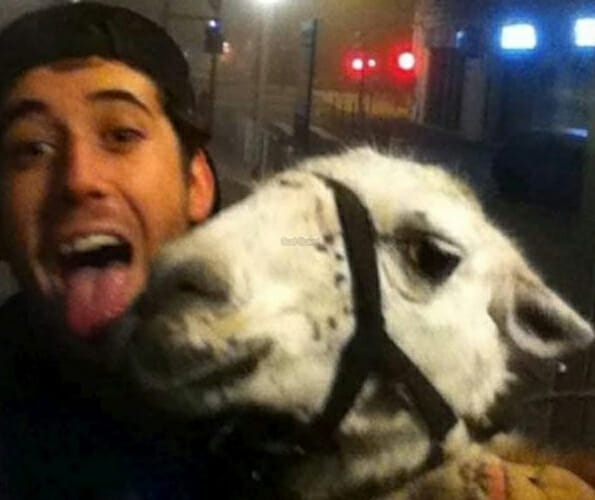 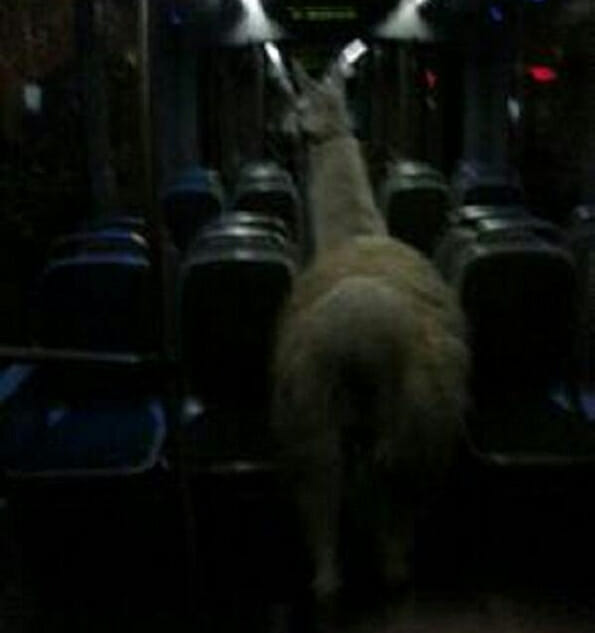 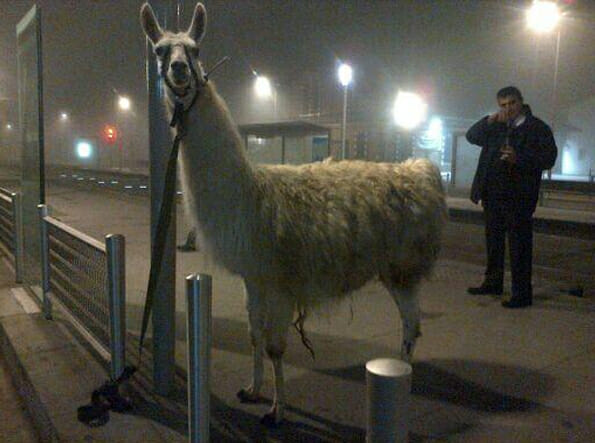