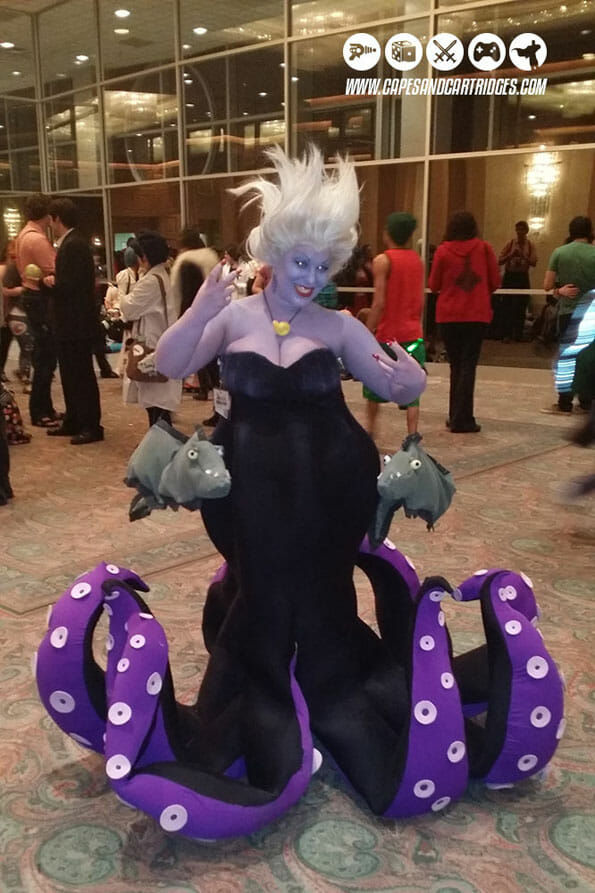 Poor unfortunate souls! aka people who don’t have an Ursula costume. [Capes+Cartridges]

All the other limos bow down to the DeLorean stretch limo pls. [Nerd Approved]

Harry Potter terms explained by people who aren’t familiar with the series. [Buzzfeed]

This is a liquid burger cocktail that you sip through a bacon straw. [Gizmodo]

A bus stop made entirely out of LEGO bricks sounds uncomfortable. [CNET]

The hottest drumstick sauce will temporarily paralyze your face. [Lost at E Minor]

This cat doesn’t like havin Q-Tips thrown at it. That is all. [UPROXX]