How To: Unsend An Email 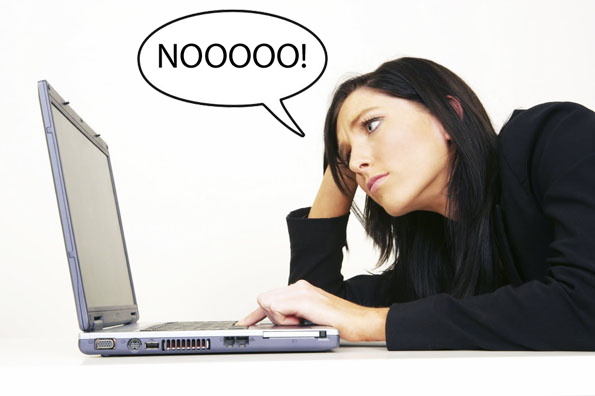 We’ve all been there: against your better judgement, you sent an email that should have never been sent. You write your boss and detail all the reasons why he’s a fart face. You confess to the landlord that it was really you who shit in the stairwell. You sent your crush some seriously tasteless nudes. Big mistake. Only send tasteful nudes. But now what do you do? Fake your death and flee the country. It’s your only option. That is until now! Thanks to Business Insider, we’ve learned that Gmail has an Undo Send feature hidden away in the Gmail Labs settings. You’ve gotta enable the gadget for it to work so you should do that now. Or regret it later! The only downside is that the Unsend feature only works for up to 30 seconds after you send it, meaning that the email you sent last night under the influence of a combination of wine and anger/guilt/depression/poor judgement can’t be unsent when you wake up the next morning and you realize FUFUFUFUUUUUU. Still, maybe in the 30 seconds after you drunkely hit ‘Send’ you’ll have a brief moment of lucidity and you’ll realize FUFUFUFUUUUUU OMG THERE’S STILL TIME and unsend that mess! Highly unlikely, but it’s possible.