Suits Of Armor For Your Warrior Cat & Mouse 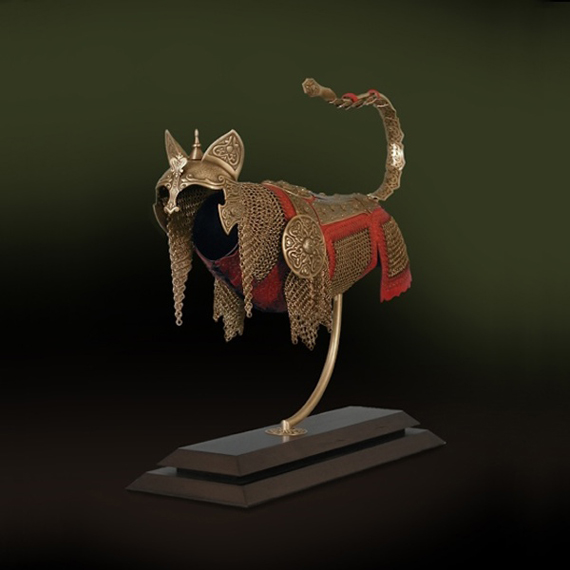 Jeff de Boer makes armor. But not people armor. He makes tiny armor for cat and mouse warriors. He’s got styles based on the traditional armor worn during Ancient Rome, the Renaissance, Medieval times, and Japan’s Edo period. They’re all pretty amazing! Unfortunately none of the suits are modeled by felines or rodents. It’s a shame, because YOU KNOW that would be hilarious! The cat would be giving the camera the stink eye in the worst way possible and the mouse would be, I dunno, doing whatever mice do! Scurrying around? Eating cheese? Being brutally murdered by the cat and presented as a gift to the humans? Yeah, you’re right. Probably that last one. 🙁