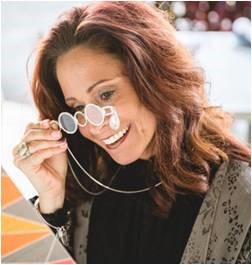 Neckglasses is setting a new trend in the world of fashion with its chic, contemporary reading glasses that double as fashionable jewelry.

“It’s grown bigger and faster than we ever expected,” said Karen Gonovsky, president of Neckglasses, “We’re just keeping our heads down and trying to stay on top of it.”

Karen and her business partner, Dianna Seddon, introduced their product last year on the website, www.myneckglasses.com. Described as “jewelry with a purpose,” they’re reading glasses for women on-the-go—smart, elegant and stylish, a far cry from the austere, homely readers your grandma used to wear. 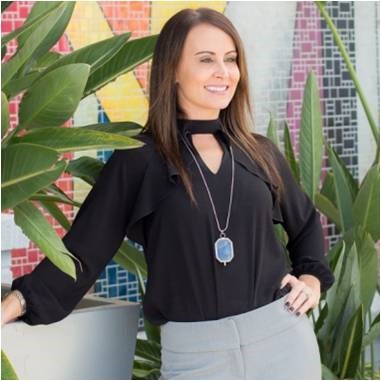 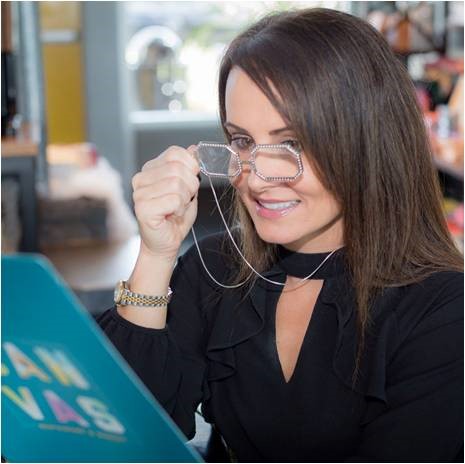 Karen developed the concept after her ophthalmologist suggested she buy a pair of readers to boost her eyesight.

“I was only 44 years old, “ Karen recalled. “The last thing I wanted was a pair of granny glasses. I tried on every pair of readers on the rack, looking for a pair that wouldn’t make me feel old and frumpy. Then I immediately lost the first pair I bought!”

Determined to create reading glasses that they could wear proudly (and keep up with), Karen and Dianna began to collaborate on tasteful designs—functional readers in chic lockets and pendants that could be folded and worn like necklaces. 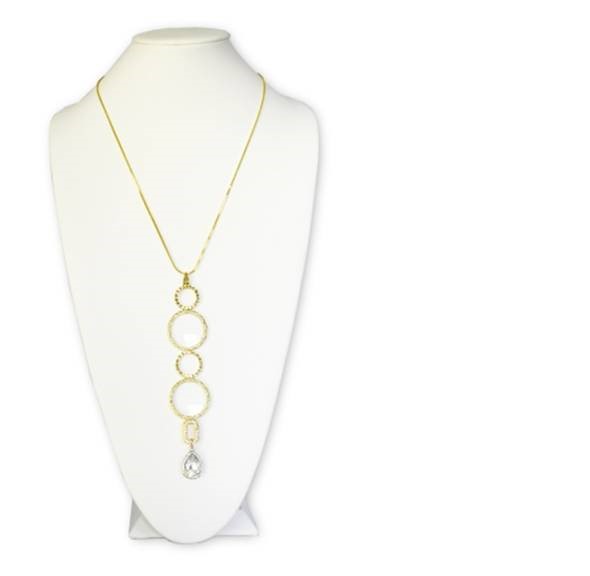 The two women launched Neckglasses with modest ambitions, hoping to get their eyewear in a few local boutique shops and go from there. Everything changed, however, after Home Shopping Network (HSN), showcased Neckglasses twice.

Before long, others began showing interest, including ABC. Good Morning America contributor Tory Johnson was so impressed by Neckglasses that she featured them on her “Deals and Steals” segment, which aired nationwide May 17.

The “Deals and Steals” segment proved so successful that another ABC producer asked to feature Neckglasses on a “View Your Deal” segment of the popular morning talk show, The View, on July 9. The media blitz continued later with CNN’s Robin Meade, who spotlighted Neckglasses on her HLN show, Morning Express.

Between those three shows, the company sold more than 30,000 units in days. Meanwhile, fashionistas in the United Kingdom will soon be sporting Neckglasses when the London-based QVC UK network airs a segment on the product on Friday, Aug. 24.

Karen and Dianna know that women in their 40s and 50s still feel and look young and care about fashion. They want reading glasses that fit their personalities and their lifestyles.  So, they continue to work on new designs and refining existing ones to meet demand for their unique high-fashion readers!