Keep It Grizangster in the Griz Coat 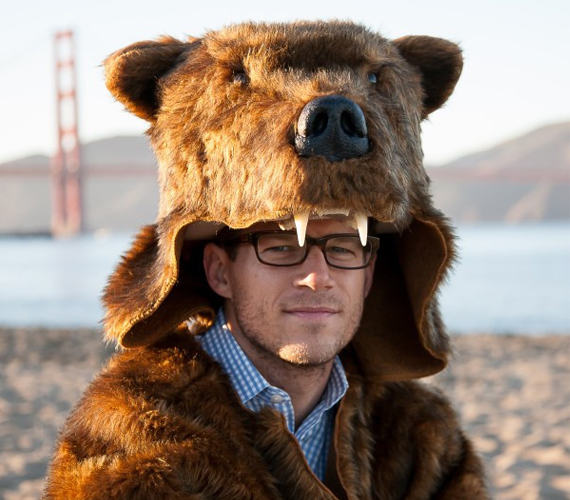 You either get Griz Coat or you don’t. With a motto like “It’s not a costume. It’s a lifestyle.” Griz Coat is obviously serious business. So don’t get your hopes up about buying a silly bear coat and doing silly bear things in it like getting your head stuck in honey jars or strolling through the woods with a roll of charmin toilet paper. That’s not what this is about. With that said, staging a grizzly vs polar bear fight between two dudes in Griz Coats is totally acceptable—that’s pretty grizangster. Despite the fact that you will look like you kicked a bear’s ass to get it, no animals were harmed in the making of Griz Coat. It’s made from faux fur and features realistic looking eyes, teeth and claws.