Buying the Best Undergarment for Your Man 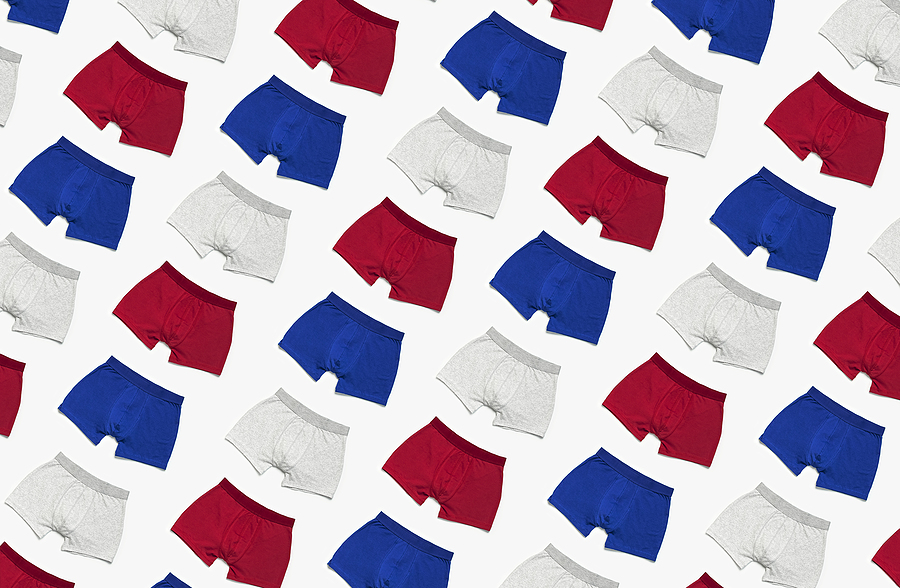 There is nothing wrong with buying for your man undergarment. Most men don’t like buying underwear, while others do not see wearing a pair of briefs for a long time before changing as unusual. Since you love your man, you’d want to get the best clothing possible for him. The best thing is that once you know whether your man loves briefs or boxers, the choice becomes easier since you will be able to narrow down your choice. Here are some guiding tips on whether you’re buying your man underwear on request or as a gift.

Make It a Surprise

If you are looking to buy your man a racy gift, buying him a thong for men is a good idea. Most men don’t wear this kind of underwear to work but are sure he can put it on at home or during a vacation. Thongs are available in various colors and fabrics from both men’s clothing physical and online stores. When you shop Mela Purdie, you will find the best undergarment that’s comfortable for your man to wear at all times. You can also look for a boxer brief, which usually longer than regular briefs but well fitted to make him feel more comfortable.

While it seems shameful to ask your man about the kind of underwear he prefers, you should be open enough to do so. After all, he’s your man. By so doing, you’ll avoid wasting your time money on what may lie in the wardrobe for long. In a situation where your man doesn’t open up about the type he prefers, it might be a little hard for you to choose. However, in most cases, men’s underwear types rely on their work and where they’re going. For instance, most men prefer wearing a brief or a boxer on the way to the gym. But this depends on how comfortable he feels in the undergarment when working out.

Consider the Season of the Year

The season of the year has an impact on the choice of underwear. Come home with light materials underwear during summer. However, most men prefer thin undies that do not fold up on their way. Therefore avoid bulky underwear as much as possible no matter how much they are unattractive and hard to move around in. Sometimes the right color choice is very important, especially where you don’t want him to know what you’re up to. If the old underwear is worn out, find something that closely resembles it to replace. This is important, especially if he doesn’t want to let go of his old undergarment. Select the matching color to ensure that the change is unnoticeable for a while.

Bottom-line is that there are several things to consider buying any clothing for your man; underwear is not exceptional. With a vast understanding of his preferences, you will choose undies that fit specific seasons. It is also critical to consider his lifestyle and color choices. Before you shop Mela Purdie, be sure to read some reviews on different underwear since they often come in different materials and colors. If your man is mindful about what he wears underneath, choose a silk material.